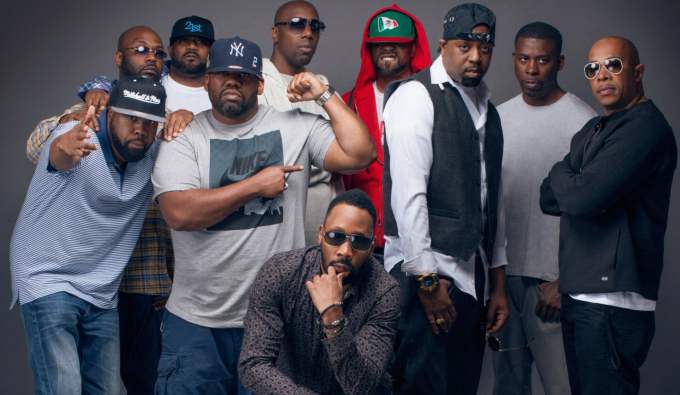 The report states that the Wu-Tang Clan-themed Xbox Global Publishing partner project will be a third-person RPG with a focus on melee combat and four-player co-op. Its campaign is “planned to run for a couple of dozen hours” with enduring endgame content coming by way of seasonal releases and updates. Gameplay will feature loot to find and both procedural endgame dungeons and “more tailor-made events.” Tying it all together is a soundtrack created by the Wu-Tang Clan itself. However, these game details stem from a design brief that is a few months old, and it’s always possible some aspects have changed since.

Neither Xbox nor Brass Lion Entertainment has confirmed involvement with a Wu-Tang Clan action RPG. However, Brass Lion president Manveer Heir recently reiterated that the team was looking to hire a game designer to help build an “unannounced action RPG” that features an anime aesthetic.

Brass Lion is relatively new to the industry, but it comprises talent that worked on The Elder Scrolls V: Skyrim, Mass Effect, and Sleeping Dogs. The studio is “focused on creating original fictional universes that center on Black, Brown, and other traditionally marginalized characters, cultures, and stories.” Its first release will be “narrative fictional podcast” Corner Wolves. Acclaimed music producer Just Blaze, who has worked with myriad artists like Kanye West, Kendrick Lamar, and Eminem, is Brass Lion’s director of music and culture, making the studio an even better fit to develop a Wu-Tang Clan action RPG game.

Like many other Xbox games, it’s probably safe to expect Project Shaolin to arrive on Xbox Game Pass. Another already announced RPG heading to Game Pass in the future is Obsidian Entertainment’s Avowed, which will reportedly feature a Skyrim-inspired combat system and deep connections to the Pillars of Eternity universe.