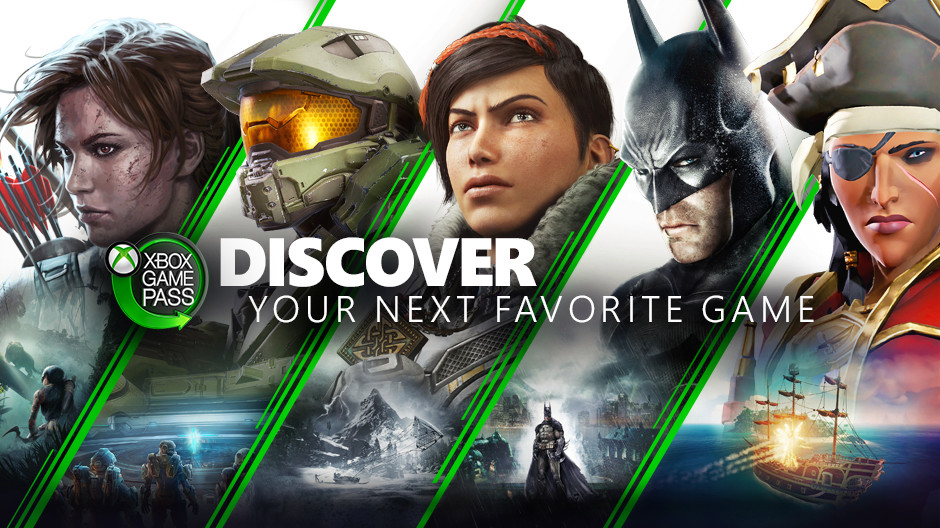 Xbox Game Pass users now have a host of new features to take advantage of. As part of July’s Xbox One update, Game Pass now has a play later feature and is more optimized for Amazon’s Alexa.

Play later is as simple as it sounds: If you happen to come across a game that you want to check out, you can bookmark the title to add it to a digital backlog. After finishing whatever game suits your needs for the moment, play later will have your personal, inevitably long list of games to choose through. Games can be chosen not only through Xbox One, but also its Game Pass companion app.

The Alexa features are similarly straightforward, as the update allows users to pair Alexa to the console for plenty of new voice commands. Xbox Wire describes the ability to ask “what’s new on Game Pass,” as well as what games your friends are playing and who’s online. A particular new feature that has quite a bit of utility is Alexa’s ability to pair controllers when need be.

Xbox Support shares a full list of voice commands, so you can master the language of Alexa.