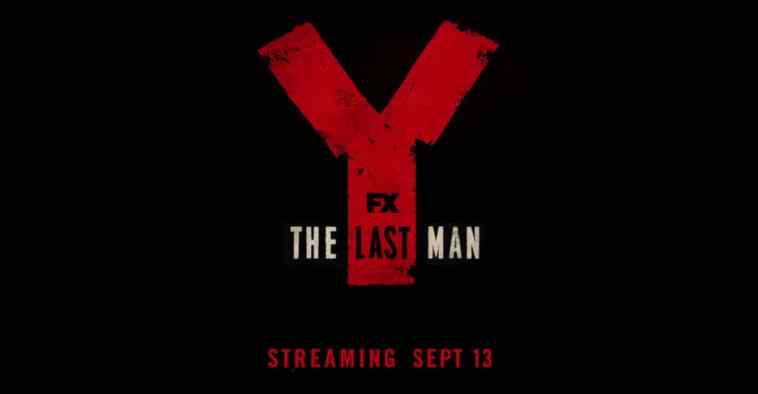 Y: The Last Man is one of the most heralded comic series of the century, so it’s strange to have an adaptation of it just getting off the ground more than a decade after the series concluded, but FX has finally done it. The Disney-owned channel dropped the first Y: The Last Man teaser trailer for the upcoming adaptation, giving those not in the know a quick crash course on what the series is about.

The show will follow Yorick Brown (Ben Schnetzer) and his monkey Ampersand, the last two male mammals on Earth after a strange disease kills off every male on the planet, leaving the world in general chaos and Yorick of great interest to a variety of groups. He sets off on a cross-country journey in hopes of finding a reason why he survived and discovering a way to save humanity from extinction. As the trailer teases, the show will clearly be taking a hard slant on gender inequality and roles, which the comic did as well. Given the current shifts in society thanks to things like the #MeToo movement, the series seems to be coming out at a perfect time after years of failed film and television attempts.

While the Y: The Last Man teaser trailer doesn’t delve into such details, the show also stars Diane Lane as Congresswoman Jennifer Brown and Yorick’s mother, Ashley Romans as Agent 355 who accompanies Yorick on his quest, Amber Tamblyn as Kimberly Cunningham, Diana Bang as Dr. Allison Mann, Olivia Thirlby as Hero Brown, Marin Ireland as Nora Brady, and Juliana Canfield as Beth Deville. Elliot Fletcher will also star as Yorick’s best friend Sam Jordan as a series regular, hinting that the show may jump back and forth between before and after the death of all males or that Yorick is indeed not the last man.

Eliza Clark is helming Y: The Last Man and wrote the first two episodes. She has tapped a crew of all-female directors to direct all 10 episodes of the first season. It will be interesting to see how the show plays given the change in the world we’re living in since the comic came out and the fact that the comic book could get a little comic-booky at times.

All the episodes of Y: The Last Man will land on FX on Hulu on with a release date of September 13, 2021. 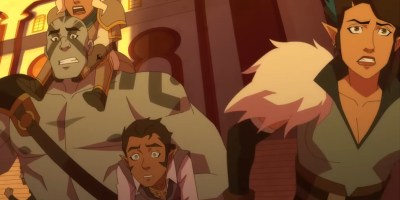 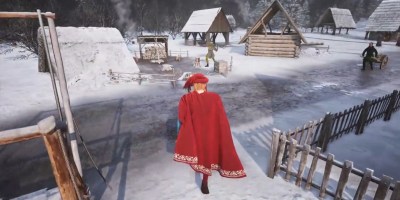 Manor Lords Might Have the Best-Looking Capes in Video Games 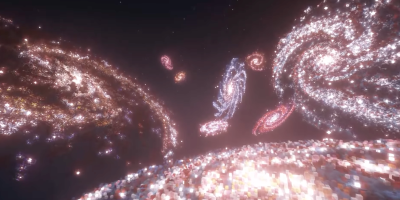