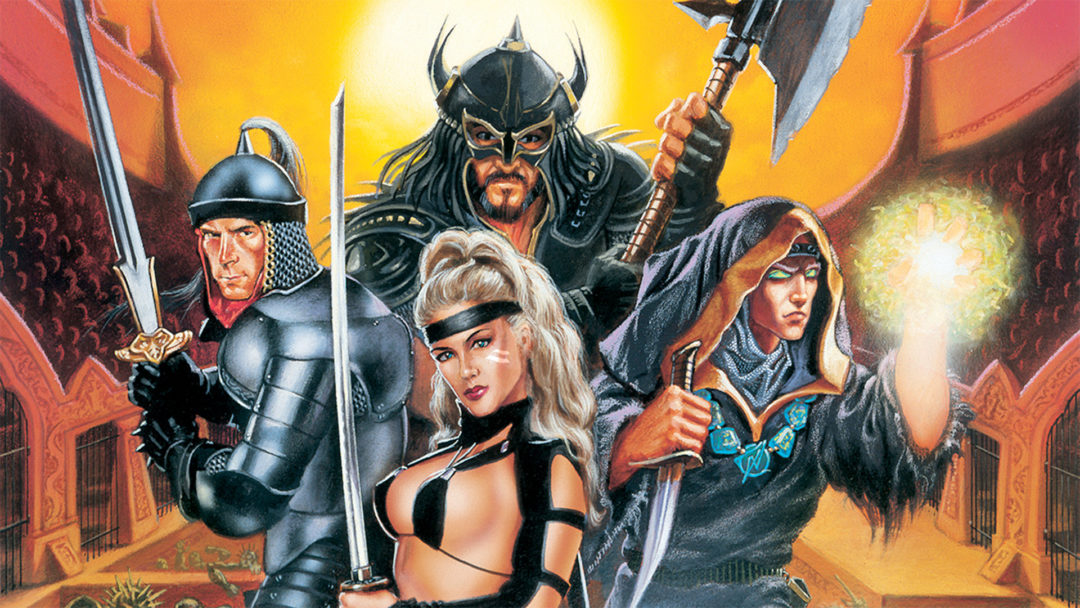 Several key developers who worked on the Elder Scrolls series as far back as Arena have banded together to found OnceLost Games, a new RPG studio.

The new studio’s founding members include Ted Peterson, a writer and designer who worked on Arena, Daggerfall, Morrowind, and Oblivion; Julian LeFay, the programmer and musician nicknamed by fans “The Father of The Elder Scrolls;” and Vijay Lakshman, the lead designer and producer on Arena, who has also worked on the likes of Spyro the Dragon and The Lord of the Rings Online.

Joining these three will be Ian Phoenix, a marketing and video production specialist who will serve as the studio’s marketing director.

OnceLost Games’ mission statement is to “reinvigorate the role-playing game genre with much-needed new ideas.” The team claims that it will “meet the gap between the deep, complex design pillars of games from the 1990s, with the production values, improved controls, and quality of life features in games today.” The studio’s first title will be an open-world RPG “fantasy adventure,” which it intends to unveil before the end of the year.

The studio has a Discord channel, the Council of Wisdom, where fans can shoot the breeze and speculate about what OnceLost’s debut title might look like.