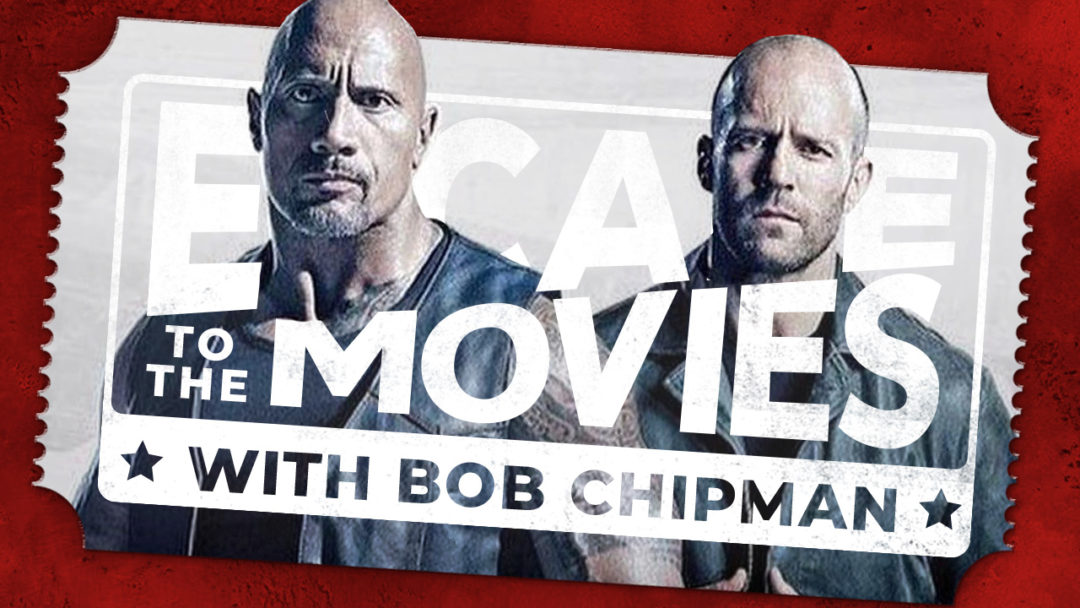 The Fast & Furious franchise has largely stopped pretending that it wants to be taken seriously, takes place in anything resembling reality, or has any connection to it’s “inspired by actual events” gritty L.A. street racing melodrama origins. Now, with Hobbs & Shaw, it makes a bet that it doesn’t even need to pretend to be primarily about cars anymore. It reframes Jason Statham’s sort-of reformed villain character and Dwayne “The Rock” Johnson’s hero/antagonist turned just-plain-hero as a bickering action comedy duo out to save the world from Idris Elba as a cybernetically-enhanced super-soldier. It’s like a Mission Impossible movie with all the Mission Impossible self-seriousness skimmed off surface and replaced with ironic, self-effacing mock-testosterone.

This is Escape to the Movies with MovieBob, talking about Hobbs & Shaw.

More in Escape to the Movies

Escape to the Movies

Ava Review – Escape to the Movies

Antebellum Review – Escape to the Movies