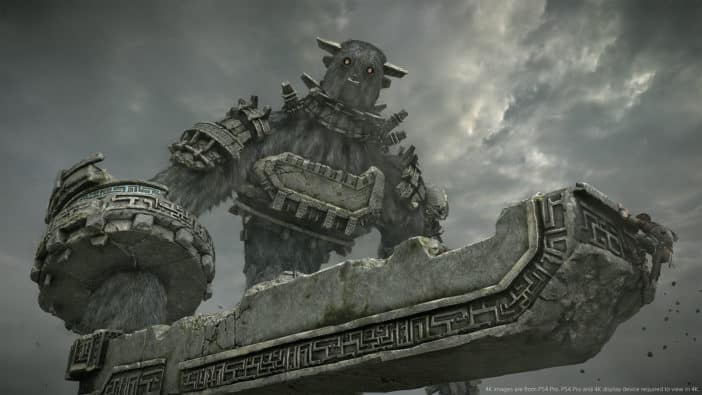 Shadow of the Colossus is a tragedy. It’s the gaming definition of madness, and most important of all, it’s an exploration of dealing with grief and how ultimately your character in the game fails that lesson while succeeding in his quest.

In Shadow of Colossus, you play as Wander. You have brought your beloved deceased maiden Mono to a forbidden land, and you’ve made a deal with a creature known as Dormin. This deal with the devil involves hunting down and slaughtering 16 majestic yet dangerous colossi, for which Dormin will revive Mono.

It’s simple enough, and the gameplay is rinse and repeat. Find a colossus, kill the colossus, and Dormin will have further access to his powers to help you save your beloved. 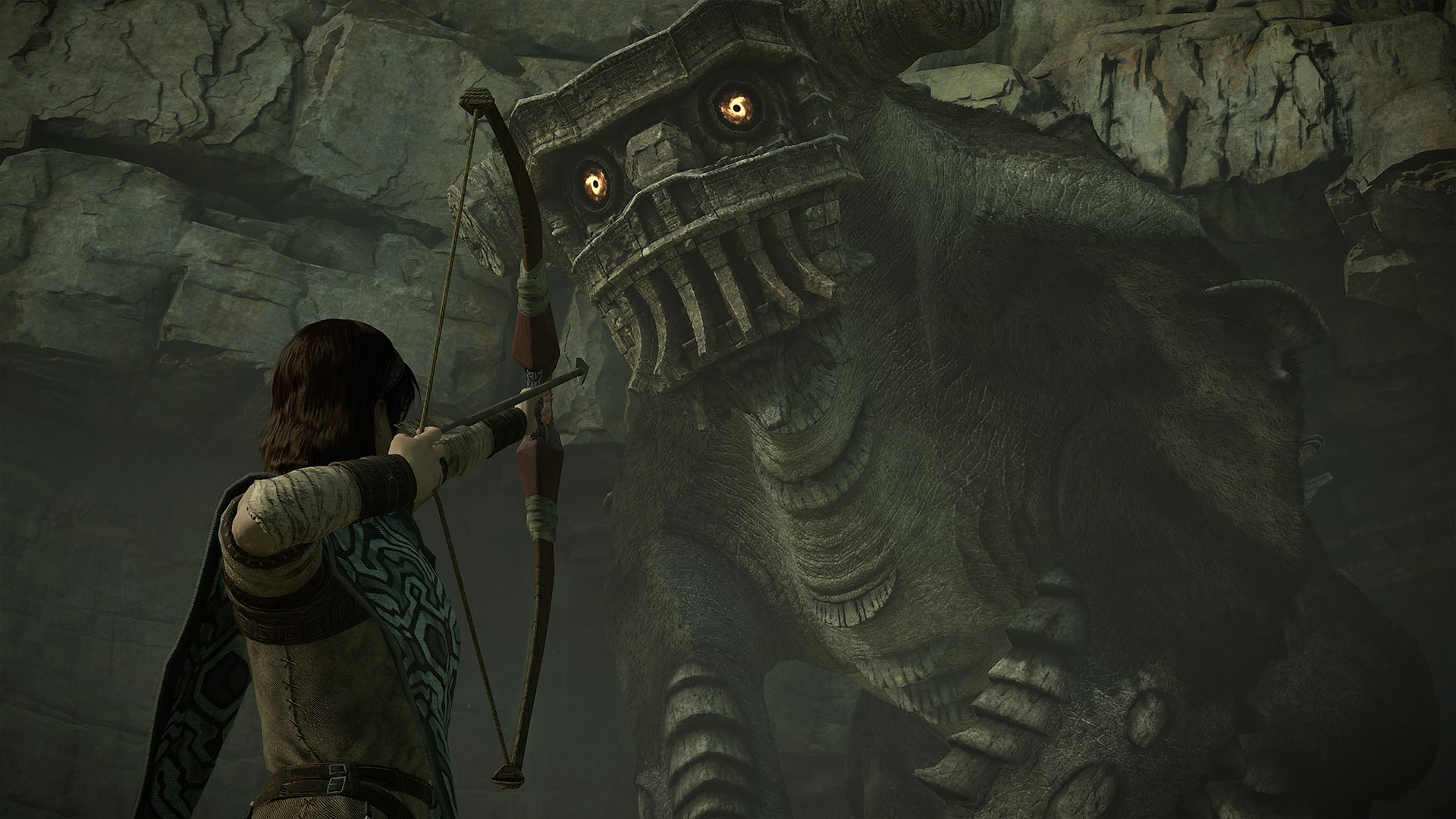 Stages of Grief as a Descent

When we meet Wander, he has already experienced most of the stages of grief, and players feel reverberations of that as they play:

Beyond these stages, however, Shadow of the Colossus and Wander diverge from the path, and Wander decides he doesn’t want to learn the lesson he needs to learn. The cost of this rejection is high.

Simply, there is no upward turn. There is no moment where Wander can take stock of what he’s doing, process that information, and try to move forward in the stages with positive change in mind. He doesn’t understand or doesn’t care about the damage he is causing, and because of this, he can’t begin to rebuild his life. He accepts nothing about his situation, and he feels no hope.

In fact, Wander does not even have the opportunity to accept the results of his actions or to enjoy the fruits of his labor, because completing his journey ultimately results in his demise. 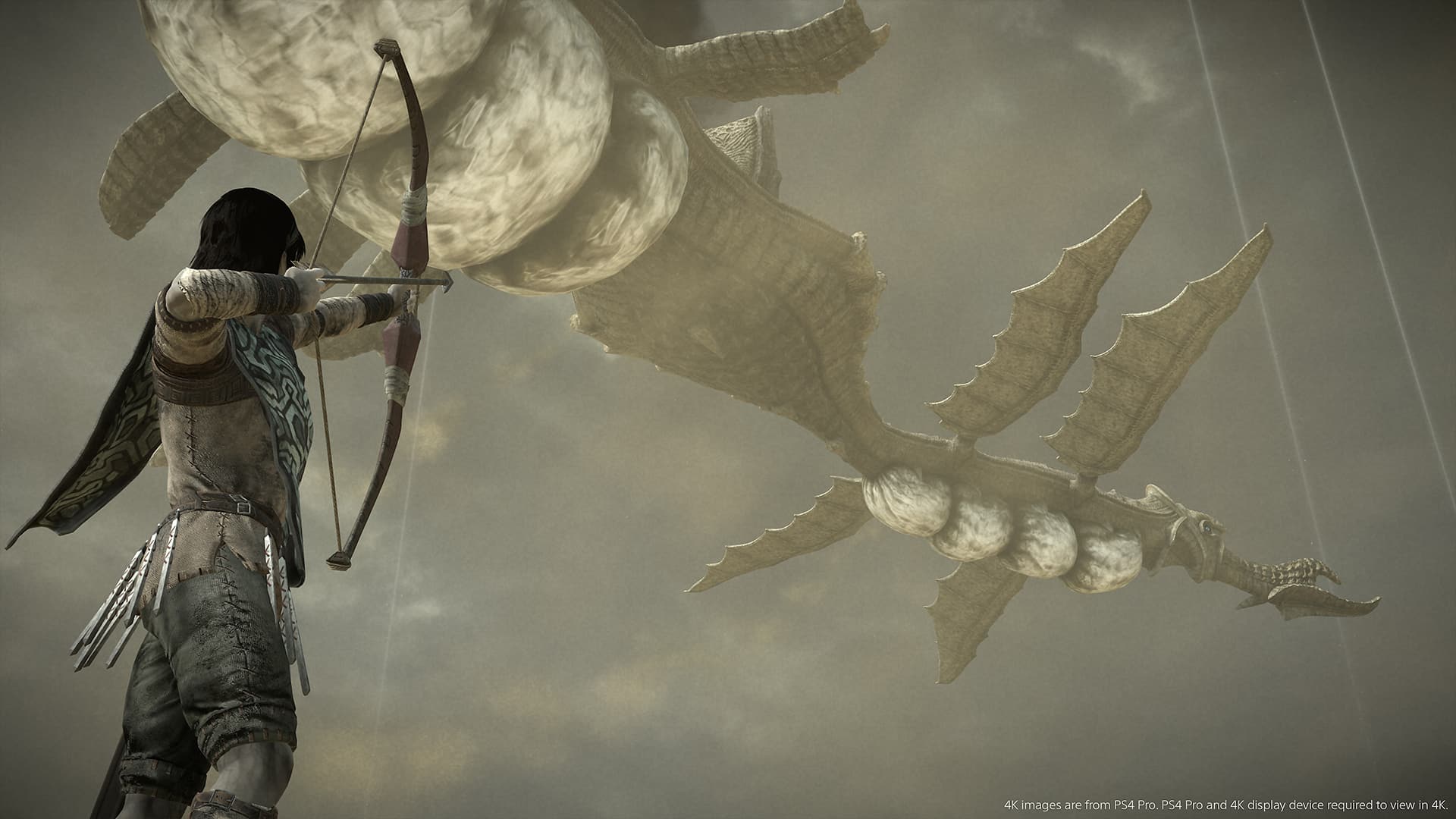 Director Fumito Ueda wanted an atmosphere of loneliness within Shadow of the Colossus. The lighting, the score, everything clicked to remind you that you were alone so that you are desperate to get Mono back.

The exception to the rule is Agro the horse, who helps you with defeating the colossi. However, even Agro isn’t immune to the destruction Wander’s actions have wrought. In the final act, Agro is seemingly lost while the two of you are traversing a bridge placed above a perilous pit.

Even though Agro ostensibly dies, Wander moves on, still focused on his quest, and by the point he finally defeats the final colossus, he is battered, bruised, and broken. A black, oil-like substance has tarnished his skin and tainted his very being. It’s a message that not moving on from loss can hurt you in unimaginable ways. Thus, the endgame becomes Wander possessed by Dormin, transforming into a monstrous being and causing further destruction. Even in death, Wander has gone beyond the pale in his grief.

Some believe that in death and rebirth he is absolved. However, he never properly came to terms with his actions, and as a baby he likely has no memories of his past actions. Even Mono may not understand what he has done to resurrect her. Who’s to say Wander someday wouldn’t someday go down this exact same path again, should something happen to Mono? These two could potentially be trapped in a kind of cyclical purgatory of Wander’s making. 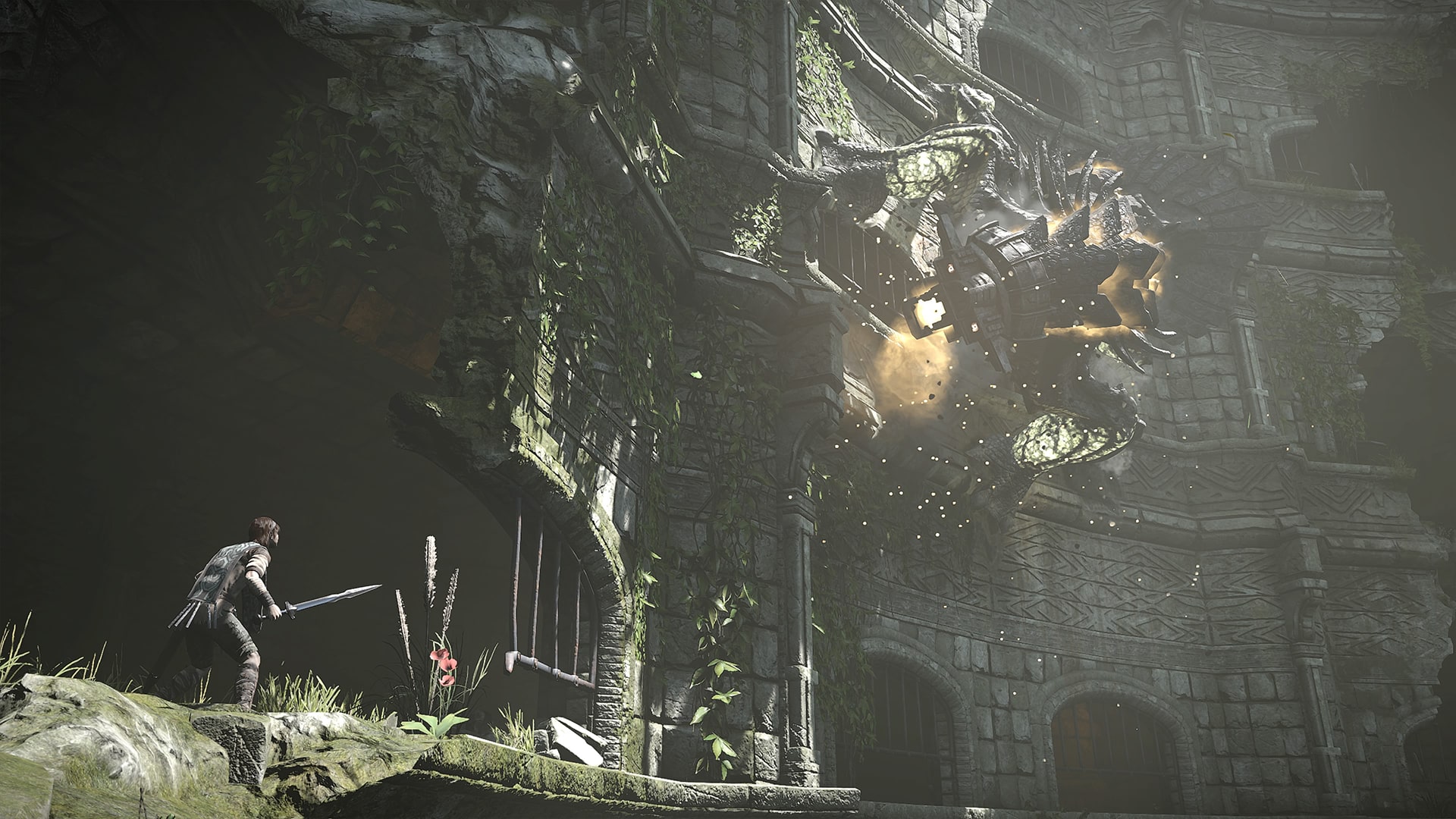 Alternatively, with the baby Wander being born with horns, some fans see this as connective tissue to previous Ueda title Ico. It could also be something more tragic and disturbing than that though. It could be Dormin reborn in this infant’s body, Mono ironically raising a new devil in the “Eden” they find at the high tower at the climax of the game.

It is clear that Shadow of the Colossus is a stellar game, but it is also a parable. It is there to show us that grief is something we have to move through. To get stuck, to never move forward, will cause even more pain to you and those around you. When a death occurs in your life, you can’t run away from it, and you can’t bargain with it because ultimately you’ll end up hurting yourself. With Shadow of the Colossus and Wander’s failure, we can learn a lot and actually grow as people.

It’s a moving lesson wrapped within a seemingly simple journey, and a potent and straightforward lesson is always the best one.