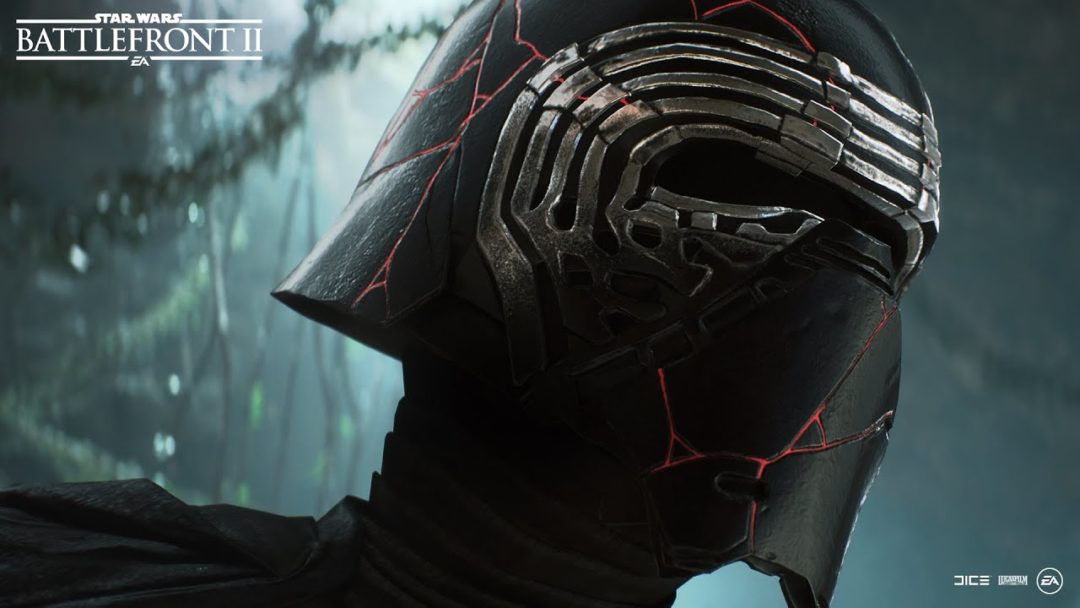 Anyone will tell you the sequel trilogy era is the worst part of Star Wars Battlefront II. It boasts terrible maps, save for Crait, which was decent but is weirdly absent from this latest update. Rey, its starring hero, is a weakling who’s biggest move is charging with her saber pointed straight forward for a few seconds. And the voiceovers are awful; Gwendoline Christie and John Boyega seem to be the only people who drank some coffee before entering the recording booth. Unsurprisingly then, a lot goes wrong with this new update for The Rise of Skywalker.

Of the two factions, The First Order gets the short end of the stick with a new Jet Trooper that’s incredibly tedious to control and doesn’t fill a new niche. He’s just a different, clunkier jet trooper with a grenade launcher, except he can hover and fire an explosive weapon multiple times. Meanwhile, the Sith Trooper is simply redundant. He can scan for enemies, boost himself with adrenaline (which is how most people use the Assault’s vanguard shotgun), and throw a grenade that does damage and stops health regeneration (the latter of which is redundant because there’s already a lengthy delay before health regen sets in). His primary weapon is a burst-fire rifle that can be charged to fire a rocket round, similar to what has been seen before, and he sticks out dangerously like a sore thumb because of his crimson armor.

By comparison, the Resistance’s Heavy Gunner and Spy are vastly overpowered in certain circumstances, which at least makes them fun in co-op. The Heavy Gunner is just a regular Heavy who always uses her minigun, except if you use her defensive buff and her anti-vehicle firing mode at the same time, she’s essentially a rapid-fire RPG cannon on legs. Then the Spy is Jyn Erso’s build from Battlefront (the 2015 reboot), with the addition of a scanner that can call in a mortar bombardment that recharges wicked fast. Combine his already fairly strong and precise pistol with this bombardment ability, and he can clear out dozens of enemies at once.

Finally, there’s the new map, the jungle moon of Ajan Kloss, where you defend a single Corellian corvette from the First Order across some terribly placed command posts. For the first phase, A and B are practically next to each other while C is so far off it might as well be on a neighboring moon. The final phase is the only interior location, meaning the Spy can dominate enemies up until that point.

Other returning maps are a mixed bag in co-op as well. Both Jakku and Takodana are essentially the same as in Galactic Assault, but now with only command posts to worry about. Meanwhile, Starkiller Base continues to feel like a cut single player level, so linear and barren of strategic opportunity that it feels like you’re going through the motions.

DICE has promised BB-8 and its evil First Order counterpart in a later update as heroes. The era’s going to need them seeing as players are stuck with just Rey, Finn, Kylo Ren, and Phasma for the time being. Why aren’t Hux, Rose, Poe, General Organa, General Pryde, Palpatine, or so many other potentially interesting characters coming to the era?

Meanwhile, co-op AI continues to display an absurd level of accuracy, regardless of if they’re blinded or even frozen in the air, which makes playing as Kylo Ren or Rey a suicidal endeavor. Phasma has incidentally become the MVP of the First Order, her blaster’s accuracy and shot capacity making her insanely invaluable. Finn’s many buffs also make him crucial to a full team, but that’s the other problem: No one’s playing the sequel era co-op.

Across several days, I’m still struggling to find a full party on Xbox One. This is for the game’s most popular mode outside of Capital Supremacy and the first time Battlefront II has let you choose your era of preference. It’s not exactly encouraging for the forthcoming update bringing Capital Supremacy and Instant Action to Jakku and Ajan Kloss, and yes, the update is only porting two of the five sequel era maps to either mode.

DICE needs to either up its game or just stop worrying about the sequel era. If there’s a love for the era at DICE, it’s not showing. There’s no nostalgic pull nor mechanical novelty that’s well integrated. It’s particularly jarring that the final space battle in The Rise of Skywalker wasn’t mined for content, especially since Crait was added to Battlefront II to promote The Last Jedi and simply skirted around any potential spoilers. Whatever the reason, it just leads to the update feeling all that more hollow and afraid to do anything interesting with the setting.