Earlier this week, critically acclaimed action game developer PlatinumGames announced that it had partnered with Tencent in order to further its ambitions of self-publishing titles. This move will be pivotal for the company going forward as they look to cut out the middleman and sell games directly to fans. If successful, the studio would have free rein over its creations and could create as many sequels to properties as it wants, which is a major shift from their recent publisher deals with Sega and Activision.

Despite having a stellar track record filled with games like Vanquished, Metal Gear Rising: Revengeance, and Bayonetta, PlatinumGames hadn’t been doing great financially until recently. Their titles were reviewing better than they sold — with Anarchy Reigns being a notable flop even in native Japan. They were essentially making fantastic action games for a loyal niche audience — something they could turn from a weakness from a publisher’s perspective to a strength with self-publishing, as they’d be receiving a larger cut of the sales. Their difficulties led to them working on licensed properties, as creating original titles had proven to be more difficult than they initially thought. Notably, they struck a deal with Activision where they put out games based on The Legend of Korra, Transformers, and Teenage Mutant Ninja Turtles. 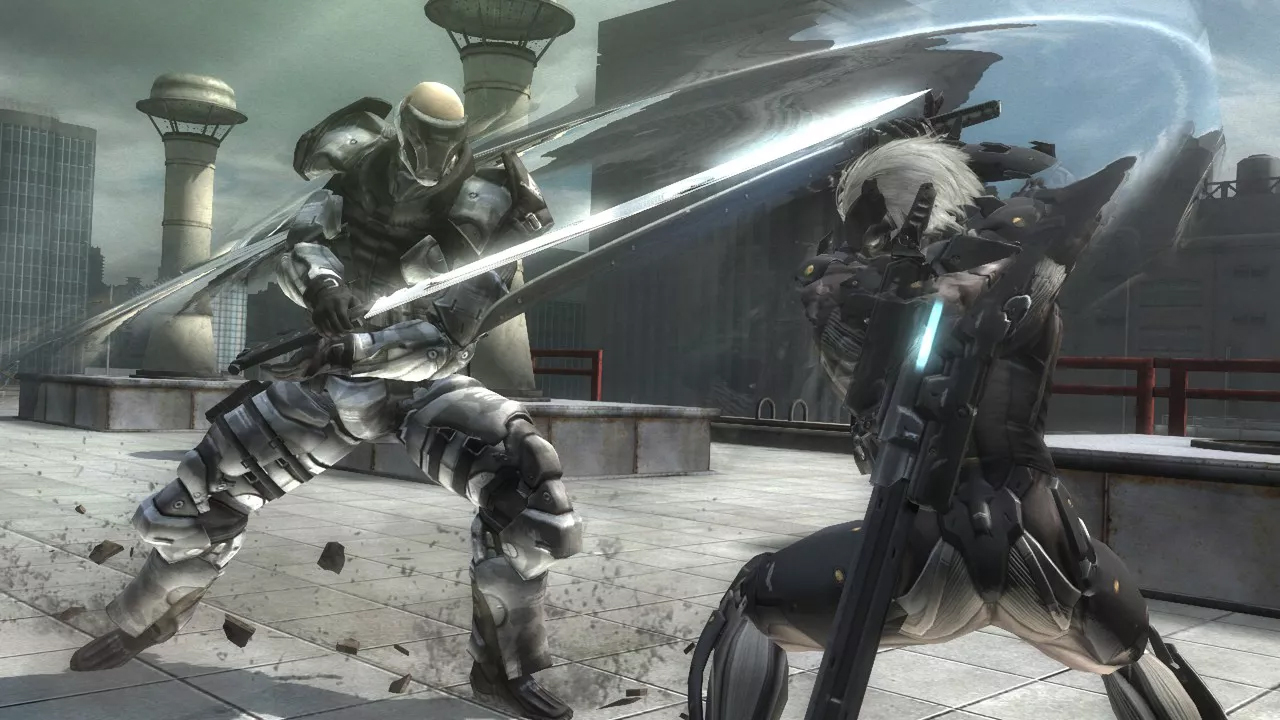 A turning point for the studio came in 2017 with the release of NieR: Automata, which became a surprise hit for everyone involved as it sold over four million copies. Studio founder and director Hideki Kamiya took to Twitter to reflect on its success and said that it had led to the company expanding, rather than facing bankruptcy. He went on to state that saying NieR director Yoko Taro had saved Platinum would not be an exaggeration and that he couldn’t thank him enough.

Having experienced the highs and lows of working with a publisher, PlatinumGames is now looking to self-publish so it can go back to working on original experiences. This move has long been in the planning stages, as the company’s head of development, Atsushi Inaba, explained their desire to self-publish to GamesIndustry.biz back in 2018. He expressed that the company found it frustrating that they didn’t have ownership over their properties and that creating a sequel was dependent on the publisher.

Considering how many issues PlatinumGames has had with publishers in the past, it’s not a surprising move that they’d rather control development on their own. A sequel to Bayonetta wasn’t in the cards due to Sega owning the property, until Nintendo stepped in by turning it into a Wii U exclusive. Meanwhile, Microsoft’s surprise cancellation of Scalebound wound up being an embarrassing low point of Kamiya’s storied career as a director. Kamiya has also been open about how he’d like to work on some of the series that he had previously created at Capcom, such as Okami and Viewtiful Joe, but that it was out of his hands. Considering the company was founded on the principle of making great original content, and that its core team left Capcom to do just that, it’s easy to understand where their frustration comes from.

While the style of titles that PlatinumGames creates may or may not set sales charts on fire, (Astral Chain has sold above expectations.) the company certainly has a loyal enough following to make self-publishing work. Publishers want a significant return on investment for funding titles and thus want games that will sell millions of copies, but Platinum can be happy with lower sales since they are getting all of the revenue. The days of the double-A game may be over to an extent, but Hellblade: Senua’s Sacrifice proved that smaller-scale titles that publishers might not be interested in can find success independently. With digital distribution hitting a wider range of consumers than ever before, the need for a publisher has lessened significantly for those not looking to make a triple-A title with a huge budget.

PlatinumGames is learning from its past decade of experience in the industry and betting on itself to succeed. They want to get back to why the studio was formed in the first place — ex-Capcom employees wanting more freedom over the games they created. It won’t be easy, but Platinum is battle-hardened and seems prepared to balance self-publishing initially with contract work, like the upcoming Bayonetta 3 with Nintendo. This really is the best case scenario for fans of the studio, since Platinum is at its best when it gets to be imaginative and creative without constraints.