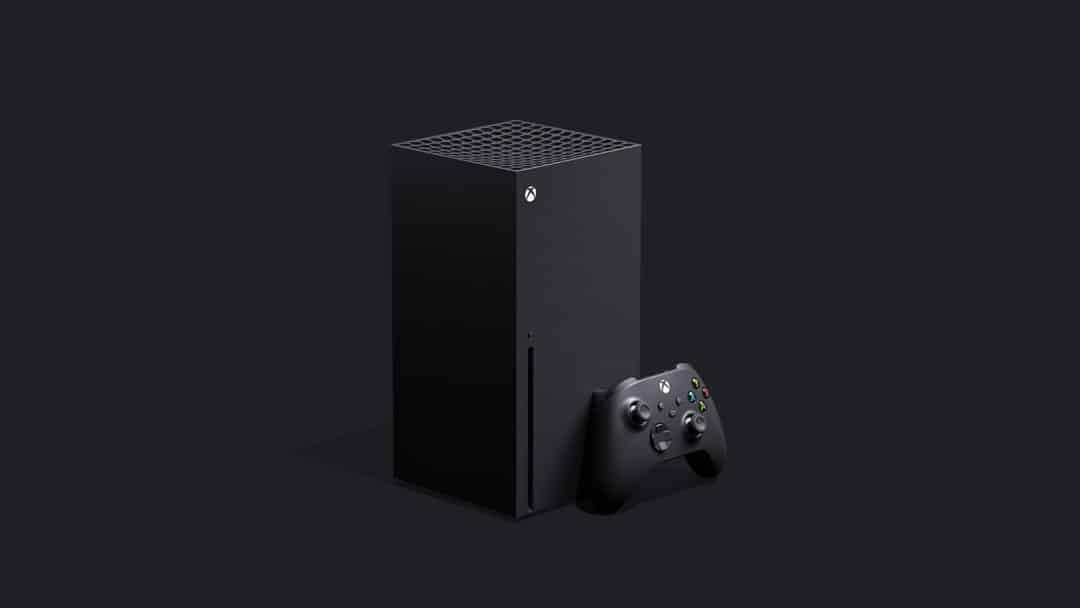 Fan reception online hasn’t been kind to the next-generation Xbox console being called the Xbox Series X. Twitter users have already abbreviated it as “Xbox SEX” while also mocking its tall casing. Other Xbox enthusiasts are worried that the name doesn’t distinguish itself enough from existing Xbox hardware. While it’s easy to understand where they are coming from, it’s ultimately a whole lot of wasted energy, as the name of a system ultimately doesn’t determine whether or not a console succeeds commercially.

The most common comparison has been with Nintendo’s failed Wii U console, which was built around adding a tablet peripheral into gaming. It had the capacity to create a bunch of innovative second-screen experiences but was mostly used as a map and a way to play games while having the television off or occupied with other entertainment. Among a casual audience, there was also some confusion if the Wii U was just an add-on for the Wii or something new entirely. The confusion was understandable, and since the console was a flop, many are fearful that Microsoft’s next console will suffer the same fate.

However, there’s one huge reason that this is malarkey: Wii U didn’t flop because of its stupid name. It was a commercial failure because Nintendo failed to create (or get enough third-party developers to create) compelling titles that were worth buying a console for and only bothered to appeal to their hardcore fanbase. The Wii and Switch were equally as silly names for a system, but they wound up having features (motion controls and portability) and software (Wii Sports and The Legend of Zelda: Breath of the Wild) that people wanted to experience after the system launched. Those consoles succeeded due to their receiving the best marketing that any company can aspire to get: positive word of mouth. People that did pick up a Wii or Switch began to evangelize for it to their friends in real life and to their followers online, something that nobody was doing over Nintendo Land and Game & Wario.

Since the reveal at The Game Awards, Microsoft has muddied the waters even more by explaining that the actual name for its next-generation console is just Xbox. The Series X is the model name for the particular version that will launch in holiday 2020. It’s a move toward how the tech world markets its products as you just buy an iPad or an iPhone, although there is still a model number attached to it. Ultimately though, since people have been smart enough to understand that there are different iPhones on the market, they’ll be able to figure out what the Xbox Series X is if it is worth caring about.

The quality of the console and the experiences it winds up offering players are ultimately the most important things. If Microsoft truly creates a must-have system with fantastic console exclusives and Game Pass continues to be the best value in all of gaming, then gamers will be forced to take notice. As long as Microsoft is able to effectively advertise the console as having features that people want (such as backwards compatibility and a powerful gaming experience), then there won’t be any problem here.

A lot of products that people use every day have stupid names. Nobody knew what Google was 30 years ago, but people now use the tech giant’s name as a verb when searching objects. We need to remember that consumers aren’t idiots. The same people that buy gaming consoles are the ones that get mortgages, comb over health insurance details, and are able to graduate from college. If consumers truly want the system that is being sold, then they will figure out the name.

Whether it winds up creating a new boom period for Xbox or it’s a bigger flop than the Sega Saturn, the model name won’t be the main reason for the console’s commercial performance. Microsoft’s Xbox Series X will be fine as long as the company provides a system that is worth buying and regularly release titles that grab the attention of consumers. It wasn’t rare for the Wii U to go months without a first-party title, and Nintendo had a much stronger output for the Switch (which was in part due to the ability to port over Wii U games that practically nobody had played). Microsoft has purchased several third-party studios over the past couple years in preparation for this launch, and Phil Spencer knows that great games will be why their next system succeeds or not, rather than the name.