Somerville is a cinematic puzzle platformer and debut game from Chris Olsen and Jumpship, a studio composed of former Playdead developers, who worked on Limbo and Inside prior.

Somerville follows a small family unit — a presumably married couple, their toddler child, and dog — at the onset of a full-scale alien invasion. Early on the father is separated from all but the dog and granted the strange ability to manipulate alien matter from a dying space soldier. From that point forward you control the father and by using light sources can either soften or later harden this alien material to carve a path back to the family you’ve lost.

The story is told with no written or spoken dialog and relies heavily on character animations and the surrounding context of background events to convey what’s happening. This works well early on for setting the broad strokes of the situation and character motivations, but a ton of specifics are left as frustrating question marks as more characters and situations are introduced. And as things became more psychedelic near the end of the game, I felt less invested in what was going on.

Sadly the simple puzzle gameplay only added to my frustration. There are several clever puzzle scenarios that make use of the matter mechanic, but they are marred by finicky interactions and sluggish movement. You are often tasked with clearing a path to your next destination by finding an electrical source to channel your powers through. The combination of manipulating the environment and the matter mechanics create novel sequence puzzles that rely more on rudimentary logic than brain-bending scenarios, like pulling a string of lights into range by using the slant of a nearby tree.

But getting the game to detect that I wanted to open a door, flip a switch, or otherwise interact with something was a consistent pain in the ass. It regularly broke any sense of immersion to have the father character drunkenly slide up against walls or people he was supposed to interact with. In more harrowing scenarios like the many stealth or chase sequences, the game would trigger fail states for no reason, often leaving me guessing whether the telegraphed and actual solutions to these scenarios were correct.

I also took issue with the overall movement speed. The game will dictate how fast you move based on the context of your surroundings or the situation you’re dealing with, seemingly to keep control of the mood of each set piece, like walking in your home versus running from pursuers in the forest. But in many dangerous scenarios you are restricted to a lazy jog or a heavy trot that just doesn’t match the urgency. Likewise, several encounters with friends and foes alike elicited no emotions from your character to clue you into his mind state on the increasingly alarming and bizarre situations.

The minimalist art style however is fitting for telling this sort of story coupled with the light puzzle gameplay. During cinematic segments the emotive animations I wish were present during moment-to-moment gameplay work to sell the intrigue of the spotty narrative. The Sound design is solid and the sparingly used music is a wonderful tone setter. These elements coupled with impressive particle effects and background art, start to channel the level of spectacle in Limbo or Inside.

But clunky gameplay and confusing story beats hampered most of my enjoyment. Even with a 4-hour runtime, Somerville feels padded with trippy late-game sequences and ultimately doesn’t deliver in any meaningful way. If you’re still curious to try it out yourself, Somerville is out November 15 for $24.99 on PC, Xbox One, and Xbox Series X | S and included in Xbox Game Pass.

Watch the Review in 3 Minutes for Somerville. 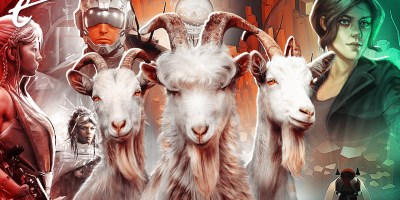 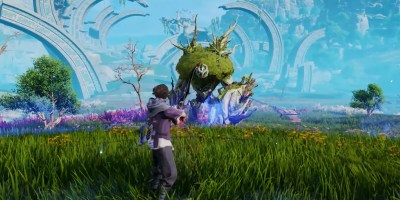 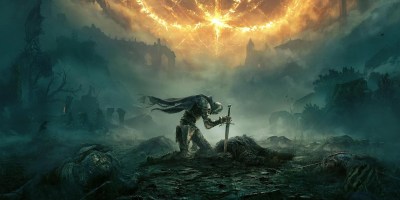