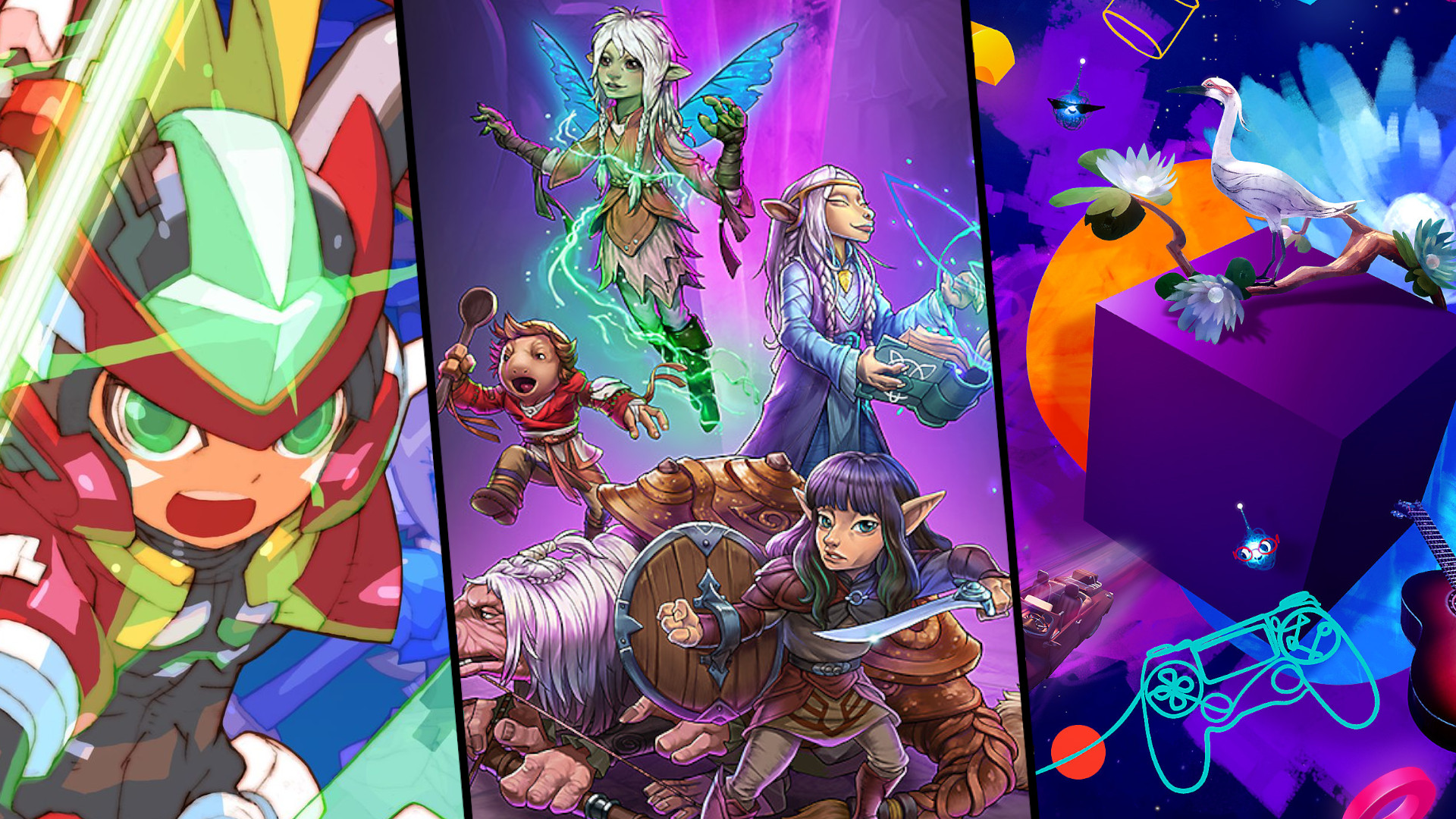 The decade: the new twenties. Australia is aflame. A new virus threatening lives worldwide. Powerful countries are led by monstrous wobble-bottoms. And to top it all off, delays across the video game industry have left February a relative wasteland.

Alright, maybe some of these things are more important than others. In any case, games are about diversion and entertainment to begin with, so when not running for your life or trying to save others, one can try and take a load off by enjoying some frivolous fun.

Here are a few exquisite time-wasters to look forward to this month. As always, feel free to join in the conversation below with your own suggestions.

Against all odds, The Dark Crystal: Age of Resistance is a successful live-action prequel series to the original film. Its tie-in strategy RPG video game, Age of Resistance Tactics, has the potential to be great if handled properly. Seeing how it was delayed from last year, Netflix clearly does not want to rush this one out.

The game’s campaign covers the meaty narrative of the show’s first season and apparently goes beyond that, with a visual style that captures something of the dark fantasy aesthetic while simultaneously appealing to those who enjoyed the excellent cartoon tactics of Mario + Rabbids.

According to the previews, the game also includes features one has come to expect from a Final Fantasy Tactics-esque game, including dozens of handcrafted missions and maps, a job system, and plenty of equipment to choose from. The music from the gameplay trailer also boasts a vaguely Tactics-like flair, which is a fine compromise if developer BonusXP was not able to go with the beautiful themes of the show’s epic soundtrack.

Be real, for a second, too: No one expects Age of Resistance Tactics to have the same level of triple-A polish as a 1990s Squaresoft RPG. But such perfection is rare, and if Netflix and BonusXP together can just give fans of The Dark Crystal and Final Fantasy an exciting tactical adventure, that seems okay by me.

Why care about Dreams?

Whether you have the artistic bug or not, and whether or not you have any design talent, Dreams is well worth the time of a single player gamer. As with Media Molecule’s LittleBigPlanet games, the first thing to know about Dreams is that the game comes with plenty of pre-designed content to play through off the bat.

From the strange and surreal to the delightful and surprising, Dreams has no real aesthetic of its own beyond the curious British wit of its developers and the suggestion of fluidity — that all these experiences are through-linked by their common platform and the DualShock 4. Although chiefly an online game, Dreams is heavily weighted toward single player, as the real artistic revelation is between the creator (many players around the world) and you.

You might find a singing skull, stick-figure fisticuffs, or a mysterious alien planet. If any title were the best to release in an otherwise light month such as this, Dreams is that game. There is something for everyone with curiosity, and there’s a whole lot more for those who bravely dive into the creation tools, to create and share dreams of their own.

So the game is pretty cool, y’all.

From Capcom and Inti Creates, developers of some of the best sidescrolling action games of the last decade, comes this collection of the Mega Man games that time seems to have forgotten.

Beloved by hardcore fans and respected for continuing the Mega Man X legacy long after the series was dropped from home console release, the Zero and ZX sub-series each provide their own distinct and story-rich twist on classic Mega Man running and gunning.

Anyone who has enjoyed the many independent spiritual successors to Mega Man, particularly the Gunvolt series, should definitely give this one a go — after checking out the already available Mega Man and Mega Man X collections, of course.

Despite the release schedule lacking a marquee title or some brand new niche hits, there are plenty of interesting re-releases, ports, and smaller titles.

On Feb. 11, the PlayStation 4 version of Yakuza 5 comes along. The most enormously epic game in the series yet, Yakuza 5 has not seen a “Kiwami”-level remake, but as it is built on the same technology as Yakuza 0, the game is no graphical slouch.

On Feb. 14, Darksiders Genesis comes to consoles after its PC-only release last year, as well as the up-port from 3DS of Snack World on Nintendo Switch.

From Ni No Kuni and Yo-Kai Watch developer Level 5, Snack World is a low-impact dungeon crunch, perfect for handheld play, though not as expansive as Level 5’s other big 3DS release, Fantasy Life.

On Feb. 18, legendary action games Bayonetta and Vanquish get PS4 and Xbox One ports. On Feb. 25, Two Point Hospital comes to PS4, Xbox One, and Switch, and Wasteland Remastered hits Xbox One and PC.

The moody, detailed shooter/survival hybrid Metro Redux comes over to Switch on Feb. 28, while the fighting game tie-in One Punch Man: A Hero Nobody Knows releases on PS4, Xbox One and PC.

Let us know in the comments which games you are looking forward to, and have fun until next month’s Three Single Player Games. In the meantime, you can join in the discussion on the OnlySP community Discord server.