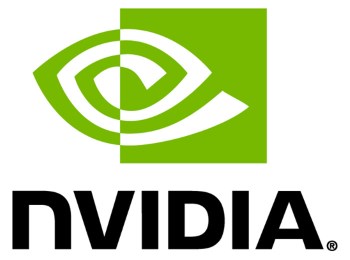 Nvidia has announced the end of support for DirectX 10 video cards, but you'll be able to keep using your old clunkers for a good while yet.

If you're still rocking a GeForce 9800 or GTX-295 in your PC gaming rig, the first thing you need to do is ask yourself, "Why?" Seriously, this is something you should put some thought into. And maybe you'll find that you have a good reason for it; but you might also discover that it's finally time to gird your loins and brace for an upgrade.

If there's an upside to owning an 8800GTX in 2014, that would be it: You've got until the spring of 2016 to do something about it. And of course, you can keep on using it after that point, but with no further support or updates and presumably fewer and fewer games that will actually run on it.