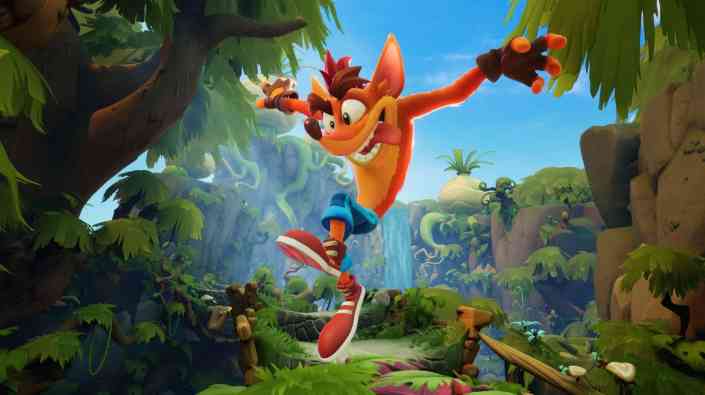 I miss the days when the 3D platformer was king. Sure, nostalgia probably plays a huge part in it, but there’s a certain purity to a game where so much of its fun and challenge comes from simply moving around in its world. Movement is, after all, the most basic way you interact with the game, and this genre is dedicated to figuring out how to make that interaction fun.

It’s that simplicity, I think, that made the 3D platformer such a popular genre between the mid-‘90s and mid-2000s. But as gaming matured, platformers kind of… disappeared.

They’re not entirely gone — nothing in the games industry disappears altogether, as seen from the fact that people still make games for the Atari 2600. Besides the occasional Sonic and Mario game, most of the other releases we’ve seen in the past decade have been indie games, remasters, and that one Ratchet & Clank game that was released alongside the failed animated movie. It’s been a long time since any of them shared the limelight with shooters, open-world action games, survival games, or any of the big genres that draw in crowds.

However, in the last two months, maybe that has begun to change. 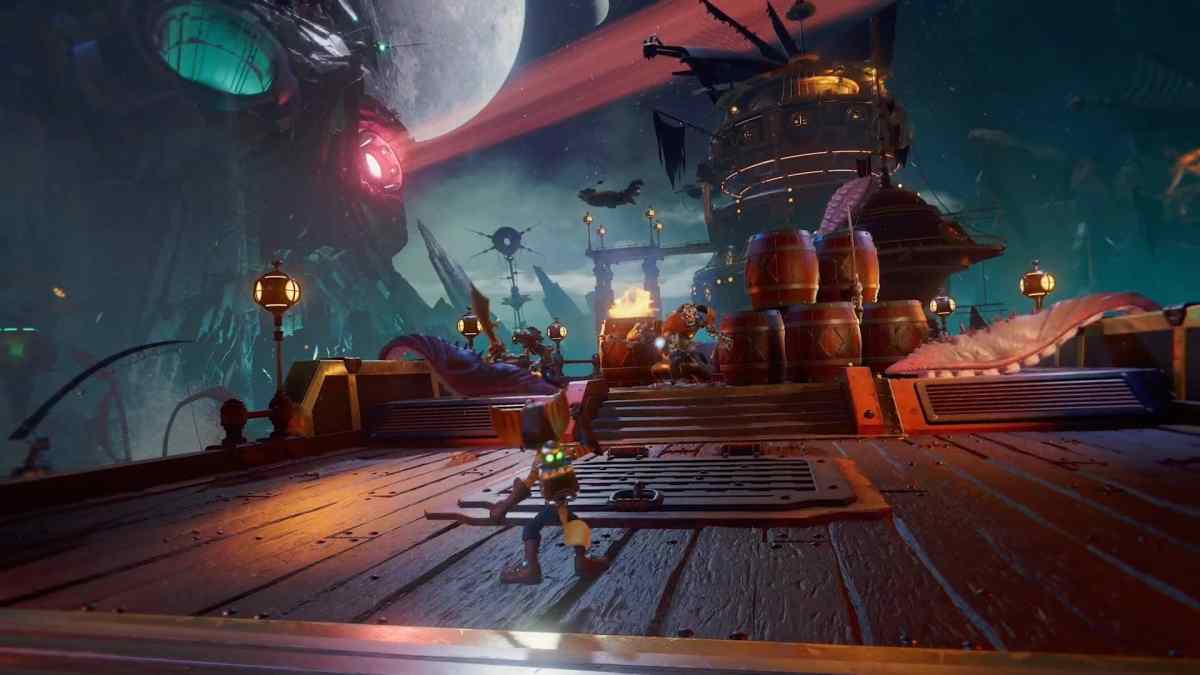 It all started with the June announcement of the aptly named Crash Bandicoot: It’s About Time — the first Crash we’ve seen since the less-than-stellar Crash: Mind over Mutant came out in 2008.

Then, during the PlayStation 5 reveal, Insomniac Games revealed Ratchet & Clank: Rift Apart and Sumo Digital revealed Sackboy: A Big Adventure, a 3D platformer starring LittleBigPlanet’s Sackboy. Then, during the July Xbox Games Showcase, we got a preview of the long-awaited Psychonauts 2 and a trailer of Image & Form’s The Gunk, which is advertised as an action adventure but looks pretty dang platformer-y to me. Even Square Enix threw its hat into the platformer ring with the bizarre but delightful-looking Balan Wonderworld, coming from the creators of Sonic himself.

I couldn’t be more overjoyed, though it’s strange to see everyone jumping on the platformer bandwagon after witnessing the genre’s decline over the years, with all the big names changing, fading away, or doing both at once. 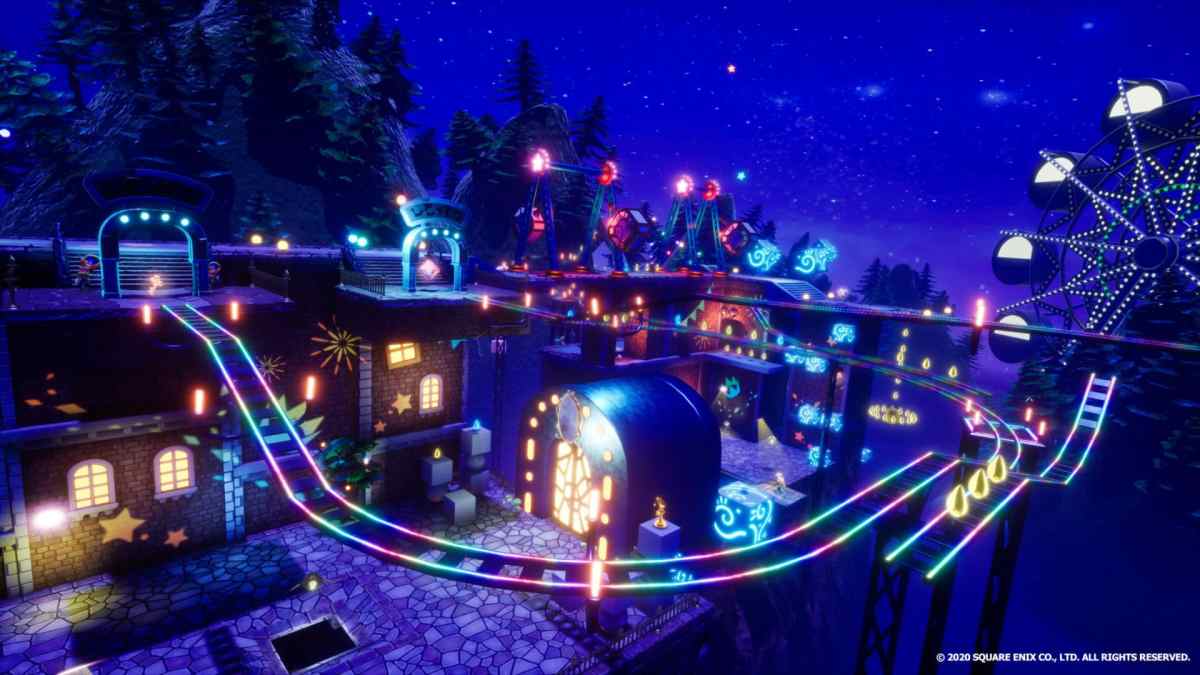 Jak and Daxter bowed to market forces and reinvented its happy, colorful adventure into a foray into a gritty, weapon-filled dystopia before disappearing from the gaming world entirely. Rayman and Donkey Kong both returned to their roots as 2D platformers in a move that echoed the popular New Super Mario Bros. games.

Banjo-Kazooie tried to become a vehicle-constructing game, of all things — a bizarre decision that was orchestrated in-game by a soulless, market-savvy machine in a manner that can and should be interpreted as a cry for help from the game’s developers. Spyro got rolled into the now-dormant Skylanders franchise, which has some platformer elements but has always been more of an isometric action game. The Sly Cooper series ended on a cliffhanger seven years ago that was never resolved.

Those examples just regard the fates of the games most people have heard of. From the mid-‘90s to the mid-2000s, platformers were big business, and there was no shortage of studios that tried and failed to climb their way up the platformer hierarchy and take their place among the greats. 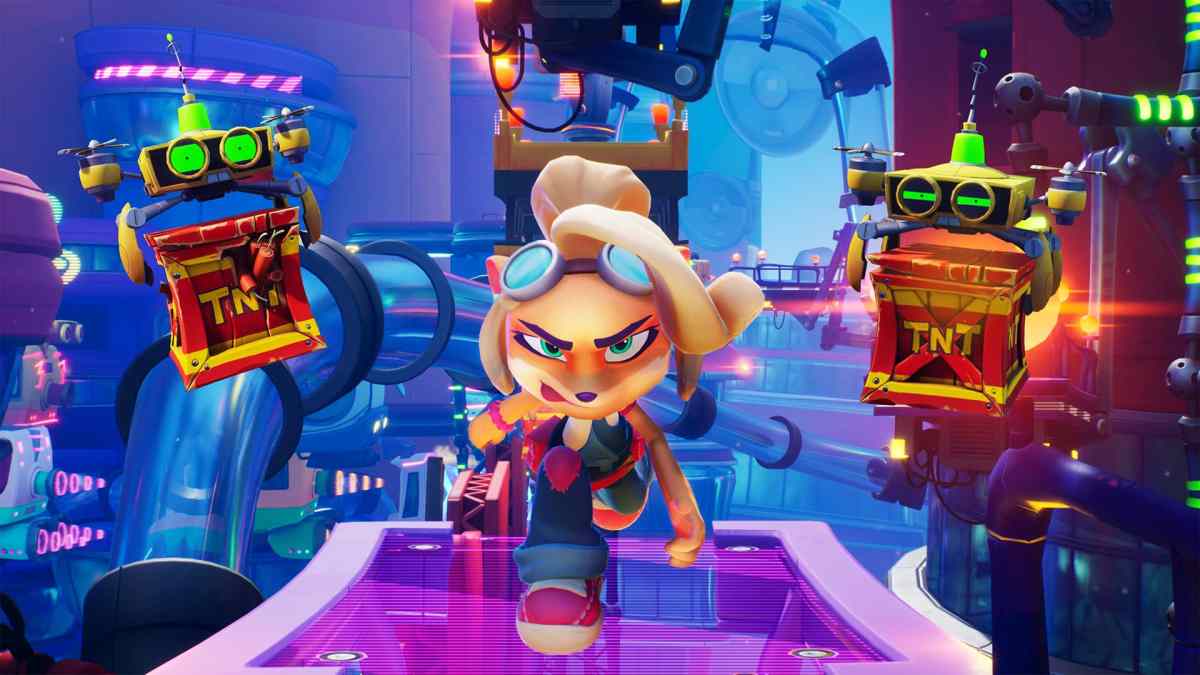 Hardly anyone remembers the likes of Ty the Tasmanian Tiger, Kao the Kangaroo, Vexx, or Tak and the Power of Juju, to name a few of the pretenders to the throne. Even the original Xbox had its own would-be mascot in the form of Blinx: The Time Sweeper. It wasn’t great, but it existed, and there’s a reason so many studios tried their hand at the formula back in the day: It’s tied to a specific type of fun that is hard to find elsewhere.

There’s a joy to be found in running and jumping around a fully realized world where the main challenge is figuring out how to use your moves to get where you need to be. Even though sales slumped towards the end of the 3D platformers’ heyday, the people who grew up with that joy still remember it, and it’s become clear in the past few years that they want it back. There’s a reason that the promise of a Banjo-Kazooie successor led to Yooka-Laylee making £2 million on Kickstarter. There’s a reason that A Hat in Time found so much success through word of mouth. And there’s a reason that the Spyro and Crash Bandicoot remasters sold millions of copies.

The new announcements don’t just mark a resurgence of an old genre. Both Sony and Microsoft used these games to promote their next-gen consoles. That means they believe that, despite the sheer power of the PlayStation 5 and Xbox Series X to run incredibly complex games, simpler 3D platformers still have console-selling ability. They believe that there are people out there who take a look at games packed to the brim with RPG mechanics, crafting systems, and endless objective markers and think, “I like running and jumping – what games do you have where that’s fun to do?” 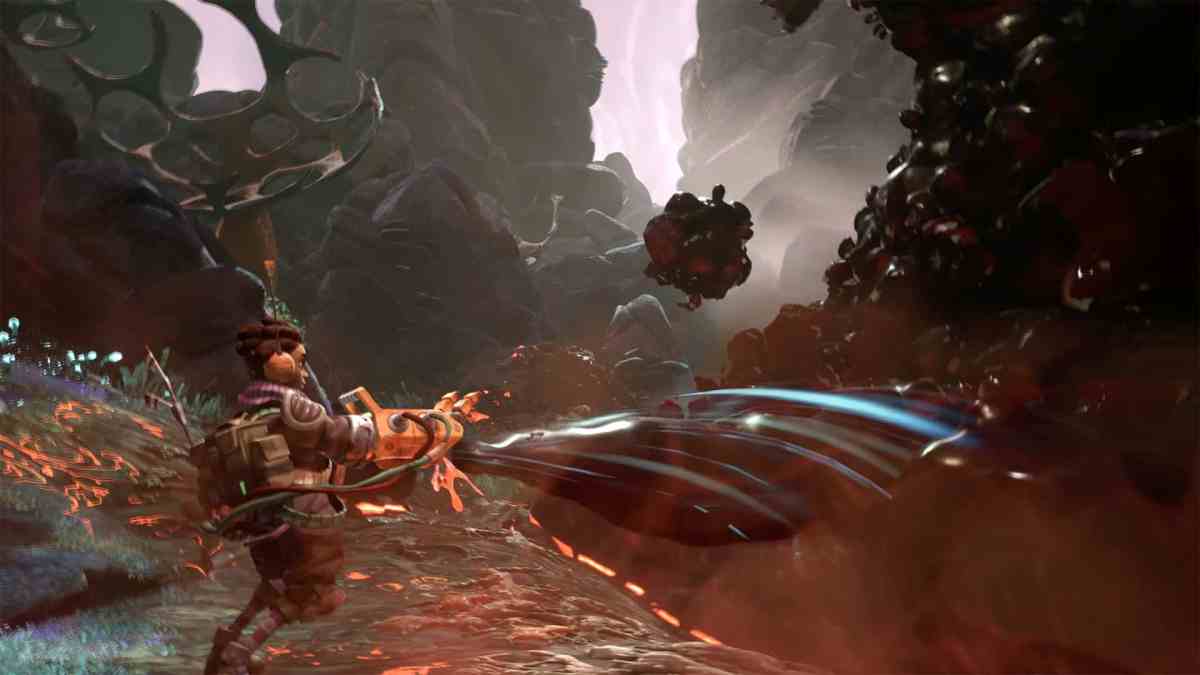 If they’re proven right in this suspicion, it might lead to more than developers choosing to make new 3D platformers. It could mean that AAA developers will start refining their games’ core mechanics instead of bloating them with more and more complicated features.

In any case, if these new platformers end up evoking that same joy that we all remember from our childhood, I think they’ll find similar success, among nostalgic adults and a new generation of players alike.