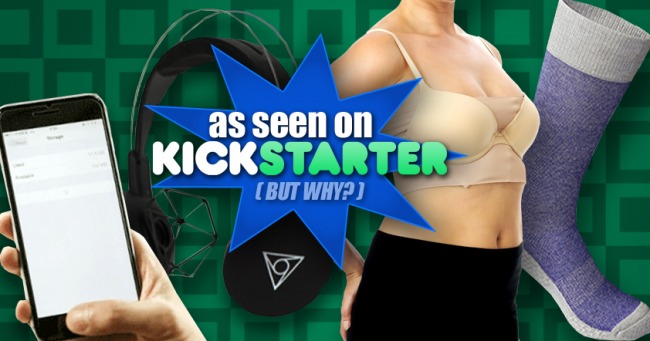 We’ve seen some true magic from crowdfunding in recent years. Oculus Rift started on KS, and is now one of 2016’s most anticipated products. Kickstarter has brought us a lot of incredible innovations in tech, wildly entertaining games, and miniatures galore. It’s proven to be a viable platform for great products. Like any tool, of course, it isn’t always used for the betterment of mankind, and we’ve seen some really questionable projects hit funding goals while more unique and ambitious projects often flounder.

To keep things really interesting, I limited my browsing time to 15 minutes. It only took me 10 minutes to find my whole list. Oof. Without further ado, I present, “I Can’t Believe They Invented It!” 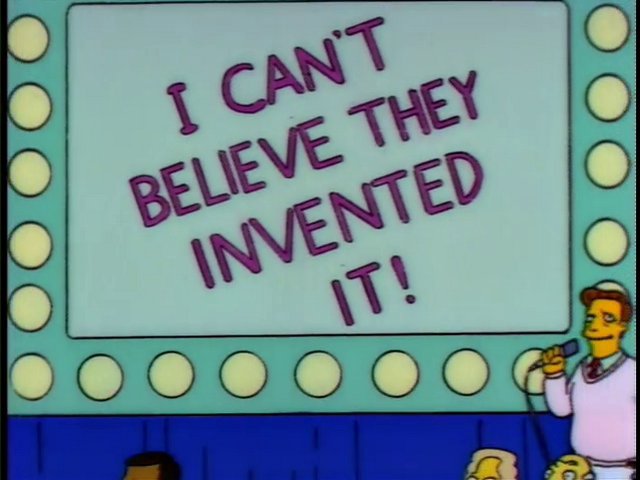 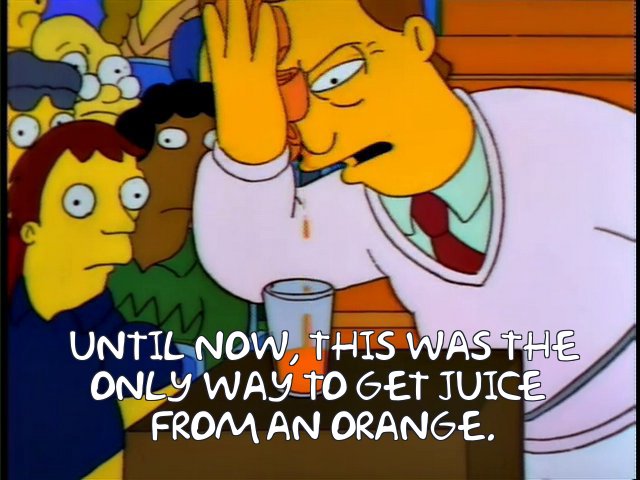 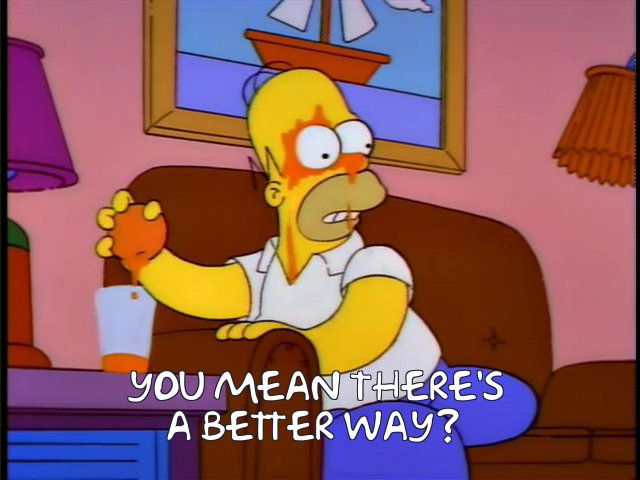 This project from last year was an iPhone screen protector with the world’s smallest gimmick; a sort of back-button-by-proxy in the bottom left corner. You heard me right. You’ll never have to touch that other corner again. We all know the bottom left corner is the best corner, and you, friend, you deserve the best.

Despite looking like a really obvious scam (that gif looks like a clip from the world’s cheesiest infomercial and every beta tester quote sounds like it was written by the same person that wrote the description), this project turned out to be a real thing that delivered to satisfied customers. Tons of them. Eight thousand of them. The thing is, you can order a screen protector on Amazon and get it tomorrow, but you’ve probably already got one. You already have a finger, or you’re not likely to be using a touchscreen device. You’re good to go.

The screen protector itself is literally just a normal glass screen protector with a single conductive layer that acts like a wire connecting the bottom left of the protector to the top left of the screen. That’s the “magic” back button. Short of Donald “Littlefinger” Trump himself, I can’t imagine anyone having that much difficulty not dropping a $600 piece of hardware. It’s an odd gimmick, but they satisfied a market need that only Apple’s anti-miniaturized iPhone 6 alongside our insatiable lust for ‘shiny and new’ could create.

Headphones aren’t exactly new technology, and I would have expected noise-amplifying headphones to be one of those early concepts that got thrown out immediately, because why would you ever want that? We’ve collectively spent millions of dollars on more and more expensive headphones with the promise that we can hear our music instead of the air conditioning or refrigerator. Noise cancelling headphones are truly a thing of beauty. A bit of solace in a chaotic world. A way to escape from a chatty co-worker, or get into the groove with whatever project is due in an hour.

Well, get your noise cancelers ready, because you’re about to meet the douchiest office equipment in history. These noise-amplifying headphones don’t sit flush against your head, so you can be sure your cubicle neighbors will be annoyed by every wubbing track. They’re designed to let in the annoying noises of the outside world for some reason, so you can even hear those same cubicle neighbors plotting against you in hushed tones! Lucky you!

It took a lot of research, but I found some ancient texts that described something like this. A way to channel and amplify sound into an open space. There were some odd diagrams, but just a few letters of text: speakers

The future of socks is here.

You’re damn right it is. These babies will cover your feet, fit into your shoes, and come right off when you’re done with them. They have fibers that wrap around each other in such a fashion that they form a seemingly solid material, but don’t be fooled! These socks aren’t your normal, waterproof socks. These suckers wick like a boss, and they look good doing it.

Most of the pictures are of some dude in a suit, which I think we’re supposed to take as a spy of some sort, or something. I’m unclear what any other suited professional would need with this incredible 9-part foot-covering system, but clearly Kickstarter’s demographic has far more Bond types than we’d given it credit for. If buzzwords are your thing, I bet these outside-the-box socks will synergize brilliantly with your forward facing wardrobe.

Man has forever been plagued with the uncertainty as to whether they were actually upright, or just felt upright. If you ever wonder to yourself, “Self, is your back as straight as it could be? Posture is important, and you should know that.” The people behind the already-funded Kickstarter project, Backbone sure do. They’re asking you now, too. It’s a rhetorical question, though, because they’re the ones with the answer!

Introducing, Backbone, which appears to be a backpack from which the “pack” was removed. Alternately, a shoulder holster, minus the holster. There are a lot of things it could be, but what’s important is what it definitely is. It definitely is… smartphone enabled! Don’t have time to think about your posture? Firing neurons can take all day. Just find your phone, locate the Backbone companion app, launch and log in, connect it to your Backbone shoulder non-holster wirelessly, and the app will tell you just how upright you really are, just by looking down at your phone!

The fun part is how retro the existential hell for these backers will get to enjoy is. Imagine an eternity of those quaint old-style “perfect posture” chairs they had in grade schools.

The USB power switch project hasn’t broken any records, but its modest $600 goal proved no problem for this team of innovators. There are some things that never need to be turned off. Fire alarms and carbon monoxide detectors are probably not great things to switch off. In this day and age, most of the things that need power connect through USB anyways, but how do you turn off a USB?! It’s literally impossible. Once a USB is channeling electrons, there’s no going back. Well, there wasn’t, at least. Until now!

You can finally sleep easy, knowing that your phone isn’t having to fight back the inexorable tide of electricity those old USB charging solutions created. Just press the TapUSB, and presto, chango, it’s like you’d unplugged the USB cable! BUT YOU DIDN’T! I’m not saying they’re turning water into wine or anything, but this is at least on par with curing a leper.

We’ve all had those embarrassing moments when we notice huge sweat splotches on our shirt, and it is always the worst possible time. There have been countless attempts to solve this most common of human woes, and all have failed. Until now.

For the first time in human history, the Bodibelt will allow you to wear something BENEATH your shirt which can absorb sweat, so it doesn’t bleed through. Just take that in. Something you can put on before you put on your shirt. It’s so simple, it’s a miracle nobody’s ever thought of it before. I think a world-changing invention like this deserves a better name, though. Maybe something like a garment, but it’s not on top… it’s… an undershirt? Yeah, that’ll do just fine.