Today we take you to the moon by way of video games. Chances are that you won’t ever make it up to that big ball of cheese in the sky, but at least you can make it up there through games. 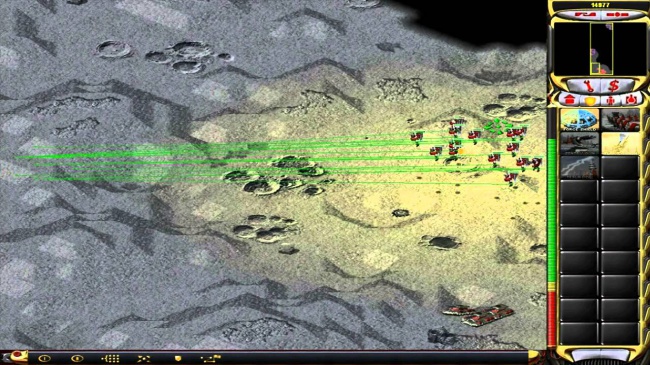 Command & Conquer: Yuri’s Revenge is an expansion to Command & Conquer: Red Alert 2, the expansion pits you against the former Soviet Special Agent Yuri. The soviets are sending forces to the Moon with rockets. It’s like the Cuban missile crisis, but this time it’s … THE MOON. 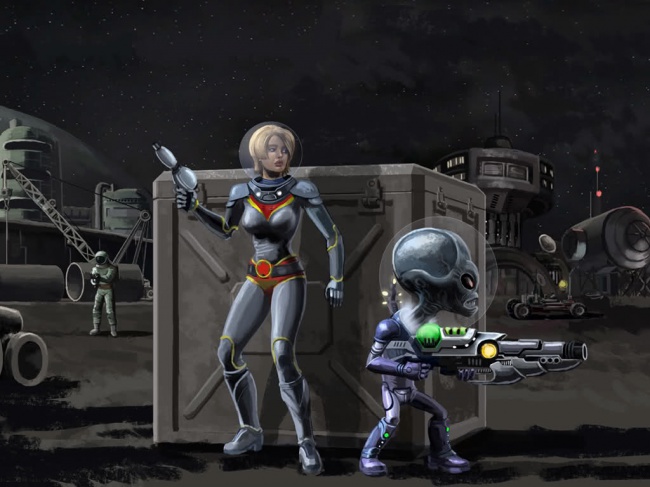 Destroy All Humans! 2 has you, Crypto the protagonist, destroying all humans. In this sequel you’re going to have to destroy other aliens that are trying to take over the world, after all this is your world for the taking. The opposing aliens are based on the Moon, and it’s your job to head up there and take them out. Just like the original Moon landing. 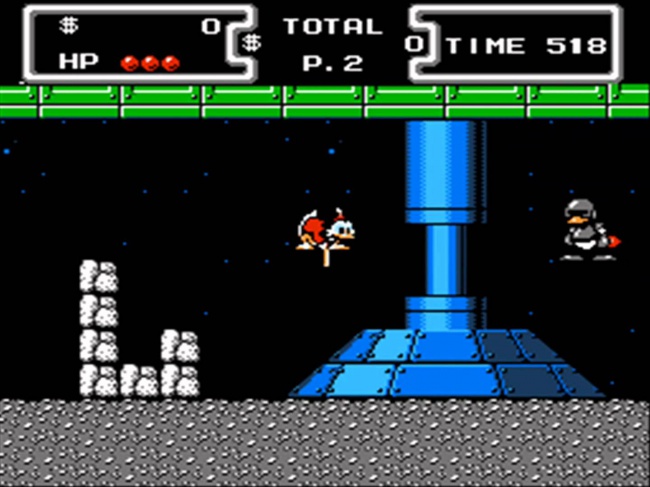 In 1989’s classic DuckTales part of your job is to go to the Moon and retrieve treasure, just like Scrooge McDuck to go all the way to the moon for treasure. Do you think that he put that gold in a separate vault specifically for Moon treasure, it could have zero gravity to keep with the theme. 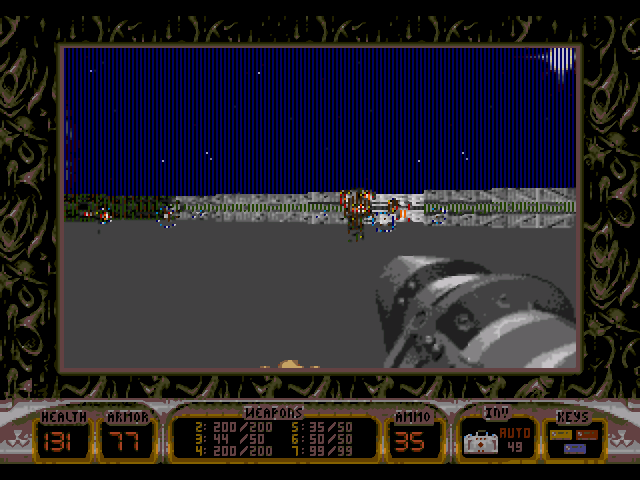 In Duke Nukem 3D our hero has to go to the Moon to save abducted women. He’s like a white knight saving the women from the evil alien overlord. I’m sure that this game passed the Bechdel test with flying colors. 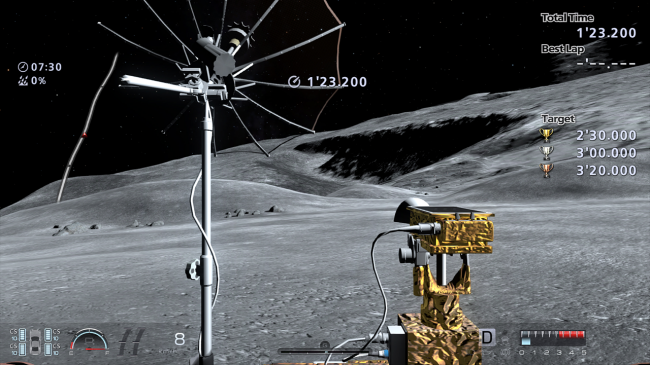 Gran Turismo 6 is traditionally based on Earth, being a car game it makes some sense. In the sixth installment they leave the shackles of Earth and head to the Moon, specifically Hadley Rille, with the Lunar Rover. Don’t expect to be going to fast while traversing the lunar landscape, but any bump is also a ramp on the gravity deprived Moon. 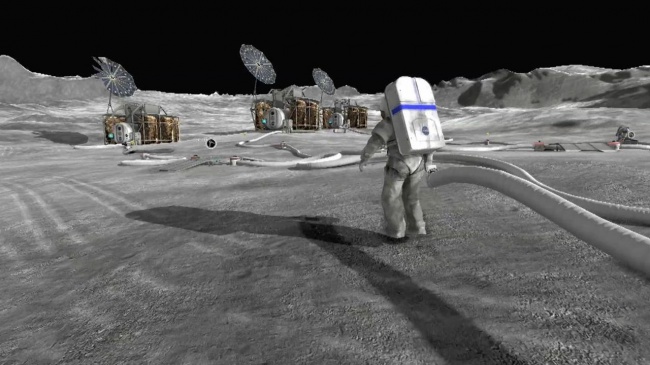 NASA’s Moonbase Alpha takes place on the Moon, who would have thunk it? This sim puts you in the place of an astronaut as you try to fix things on the Moon, it could be worse, you could play a NASA sim where you just go through astronaut training. 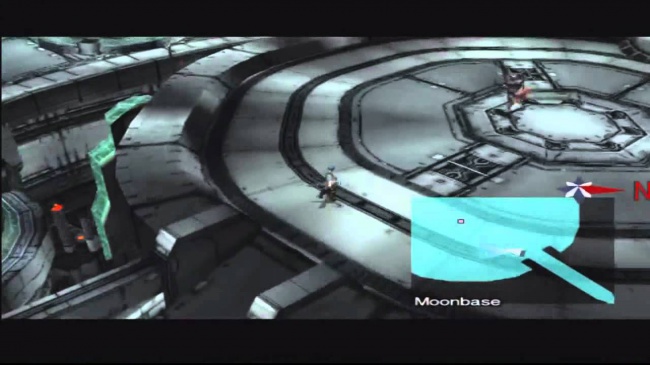 In the RPG Star Ocean: Till The End of Time you are in the midst of an alien assault, and in order to fight the alien baddies you must travel to a Moonbase to gather information. Luckily the trip isn’t in vain and you get the info you’re looking for. So in this circumstance the Moon is basically a giant server farm.