So, you’re rich and love spending money on yourself. I mean, it’s your money, why wouldn’t you? Sometimes it’s just fun to spend wads of cash on yourself… or so I’ve heard…

Well, for those that can afford it, here are eight items that would definitely be fun. 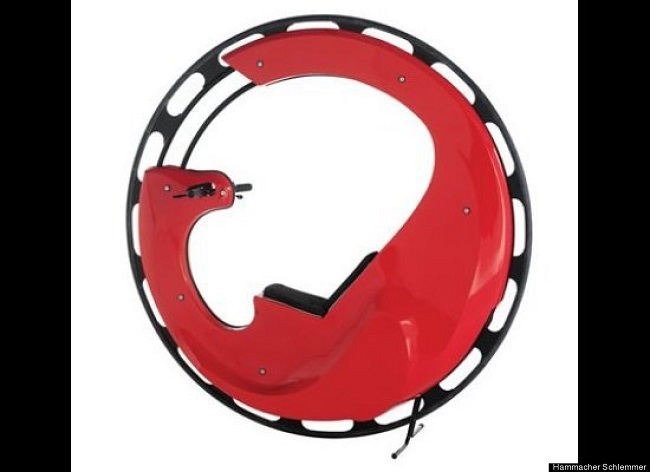 There are just too many South Park jokes I could make about this thing. If you want to see a lot of people staring at you on the road, this would do it.

The one thing that bugs me is that you’ll always have to tilt your head either left or right to see directly in front of you because of the wheel right in your face. Oh well, you’re rich! What do you care? 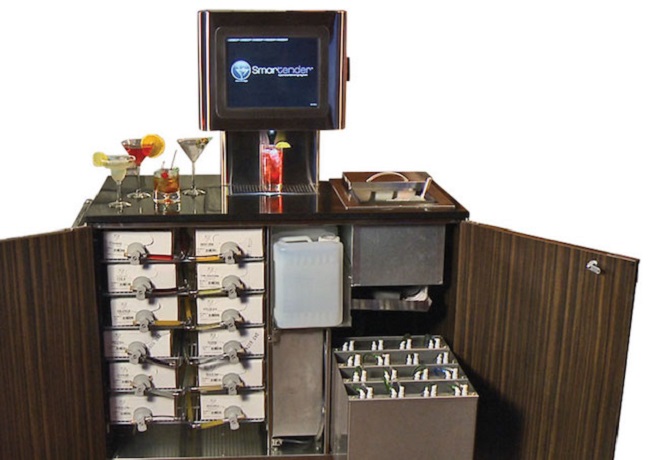 Why bother with all of that small talk with your bartender, or going out to bars and being social with others? There are far too many poor people that would mistake you for one of them there and we can’t have that!

Using a touch-screen interface, the Robotic Bartender has 600 drink options that you can choose from with the 16 one-liter bottles of alcohol and 12 different mixes that you add to it. It also has an ice-bucket that can hold 20lbs of ice.

FYI, it does not include liquor. The cheap bastards. 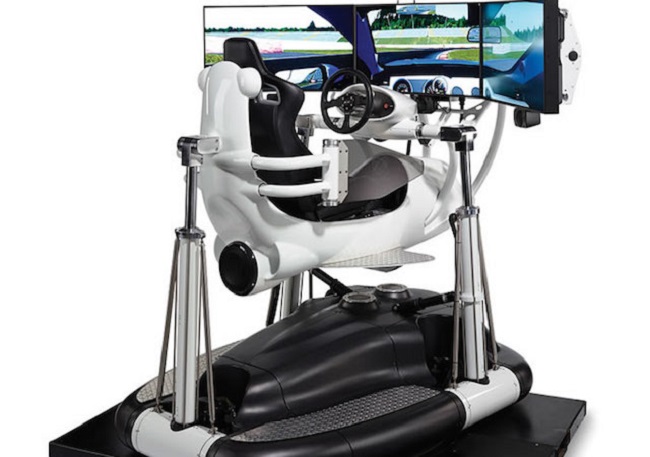 For roughly the same price as an exotic sports car, you can have your very own super-realistic driving simulator. The seat, which is actually a racecar seat, sits on a fiberglass chassis that can roll, pitch, and rotate 360 degrees and responds to your actions the same as you would feel in a car.

The simulator is programmed with 12 different cars and several tracks to choose from.

Okay, it’s not a jetpack per se’, but instead using a ducted fan system akin to what UAVs use for propulsion. With this price tag, it’s really a choice between being stuck on the ground with the rest of the plebs or cruising along above them laughing while they’re stuck in traffic. 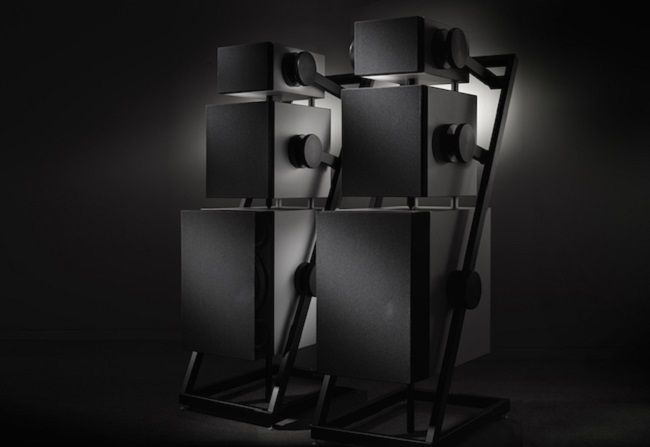 If you thought Dr. Dre’s Beats were overpriced, they’ve got nothing on this bad boy. The speakers are made out of steel, brass rhodium and even a little gold to really help the price tag. It’s handmade by folks who enjoy comparing themselves to those crazy precise folks who make the Swiss watches. You can expect the best quality for each part that makes up this speaker system and for a six-figure amount, I would sure hope so.

Do you enjoy television? Are you also a fan of the outdoors? Do you have 687k worth of spending money burning a hole in your pocket? Then I’ve got a great thing for you to look at!

The C-SEED 201 is a whopping 201-inch (16 feet) screen at 16:9 resolution with 4.4 trillion colors from 725,000 LEDs and specifically made for outdoor use. It actually sits in a constructed well that, with the tap of a button, rises out of the ground up to 15 feet and unfolds the screen ready to roll. It also includes three 700-watt subwoofers.

Because toys aren’t just for kids. This 4-ton monster has a seat for one operator, a BB Gatling gun activated only by smiling. The hands of this robot are controlled by special gloves that the operator wears.

And, like everything else, you can hook your damned iPhone into it. 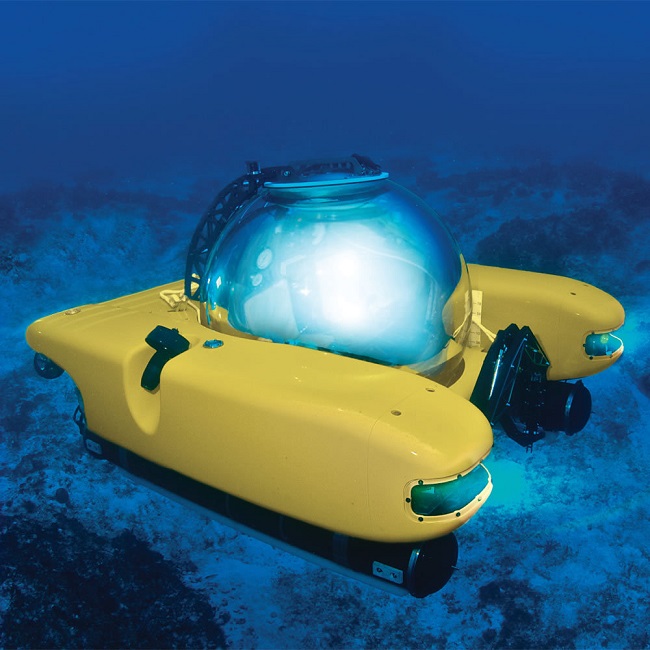 Why go scuba diving when you can just take your very own submarine? For a mere two million dollars, you can cruise the ocean floor all the way down to about 1,000 feet. This gives the submarine plenty of areas to explore such as coral reefs, shipwrecks and the sea floor itself.

If I had a few million bucks to spend, I would sure love to buy one myself!

The Witcher Series Has Passed the 25 Million Sales Barrier