2016 was a year of action moves. With remakes and sequels released seemingly every month, one couldn’t escape at least some blockbuster movie being on the big screen. From the already announced movies coming in 2017, it’s going to be a very big year for this genre. Here is our list of eight movies we’re looking forward to this year and hoping each one isn’t a flop.

John Wick: Chapter 2
Description: Legendary hit man John Wick comes out of retirement when a former associate plots to seize control of an international assassins’ guild. Bound by a blood oath to help him, Wick travels to Rome to square off against the world’s deadliest killers.

The first John Wick didn’t have much of a plot aside from the need to kill a bunch of assholes that stole his car and killed his dog. But it was still filled with all sorts of mayhem that make an action movie fun to watch.

It looks like they plan on having a bit more story to the character this upcoming sequel.

Logan
Description: In 2024, mutant births are severely in decline, and people aren’t sure why. A government-type operation is turning mutant children into killing machines. From this, Logan emerges as a mentor to a mutant girl, who has two claws instead of his three.

Logan, Wolverine, always had a bit of a dark past in the comics. He wasn’t meant to be comical or seen as some sort of goody-goody hero type. He was one that wanted to do the right thing but didn’t enjoy those pesky rules so much. In this movie, it looks like they’re finally giving him the role the character was made for.

Transformers: The Last Knight
Description: Having left Earth in search of the Creators, Optimus Prime returns. Two worlds collide but only one will survive.

Giant transforming robot aliens. What’s not to love? Okay, the story got a little… interesting in the last few movies, but it’s still chock full of action and entertainment. Micheal Bay may not know a good story, but he knows how to blow stuff up! 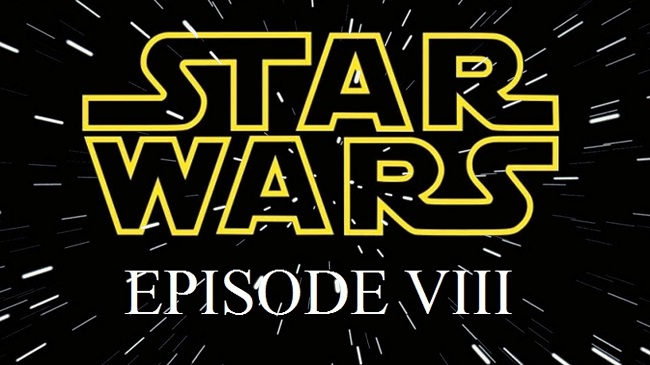 I’m about to say something that many fans may raise their eyebrows at, I really enjoyed Episode VII. There, I said it. I loved it and my two boys who watched it with me loved it, too. From the start, you could tell VII was the beginning of a much longer storyline. Episode VIII will be the next chapter in the telling of this tale, and I, for one, am looking forward to seeing what happens next.

Alien: Covenant
Description: Bound for a remote planet on the far side of the galaxy, members (Katherine Waterston, Billy Crudup) of the colony ship Covenant discover what they think to be an uncharted paradise. While there, they meet David (Michael Fassbender), the synthetic survivor of the doomed Prometheus expedition. The mysterious world soon turns dark and dangerous when a hostile alien life-form forces the crew into a deadly fight for survival.

Prometheus was a decent reboot for the Alien franchise. It will be interesting to see where Ridley Scott takes the storyline. Will he follow the original and we’re about to see some Marines fight an army? Will we see something different? Mr. Scott doesn’t like to reveal too much in his trailers, so we’ll have to wait and see. But, if you’re an Aliens fan, this one isn’t to be missed.

Blade Runner 2049
Description: Officer K (Ryan Gosling), a new blade runner for the Los Angeles Police Department, unearths a long-buried secret that has the potential to plunge what’s left of society into chaos. His discovery leads him on a quest to find Rick Deckard (Harrison Ford), a former blade runner who’s been missing for 30 years.

Harrison Ford in a new Blade Runner? There isn’t a need for any further description. It’s just something that needs to be watched by anyone who likes Action, Sci-Fi or Harrison Ford movies. 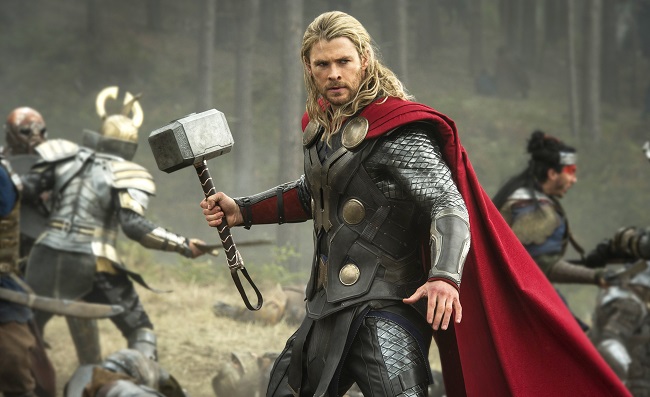 Thor: Ragnarok
Description: While the plot to the movie is still unknown, it is confirmed that Thor will join forces with Dr. Strange and the Hulk to take on an as yet unknown enemy. Sure, there are pictures circulating on the internet about who the rival will be, but those are still rumors and may not be true.

What is known is Thor is a badass, Hulk is a badass and Dr. Strange is a badass. What happens when you combine the three? We’ll find out in Ragnarok.

Come on, man. It’s Guardians of the Galaxy, how or why would you need any convincing? If you want to take that significant other who’s not a fan of this sort of movie, just show her the trailer and the lovable Baby Groot. If she doesn’t at least say “Aww!”, it’s not meant to be, and you should just find someone else.

Are you looking forward to a movie that wasn’t listed? We would love to hear about it in the comments section below!