Today to celebrate the first LPs being recorded on vinyl in 1949 we give you a small list of eight of the most legendary album covers in the history of music. Sit back, plug in your headphones and tune out. 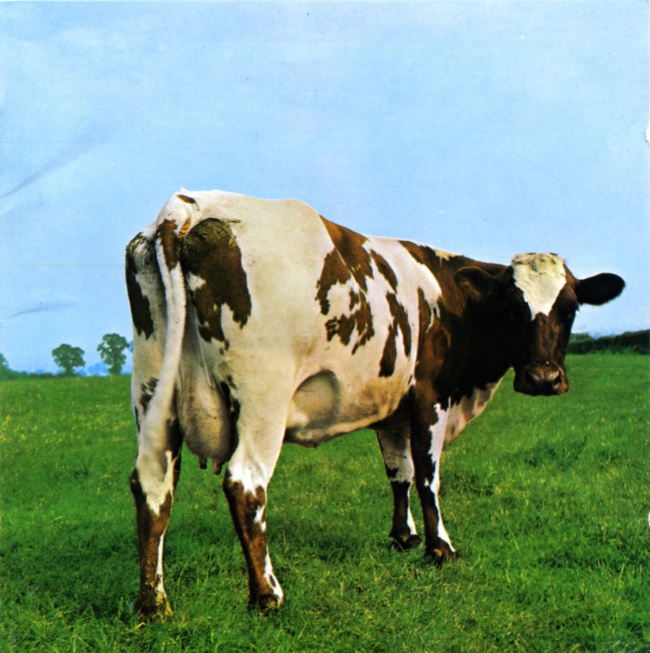 Pink Floyd’s Atom Heart Mother was their fifth studio album. It came out in 1970 on the top of the UK charts. Pretty good for an album that just looks like a quizzical cow. 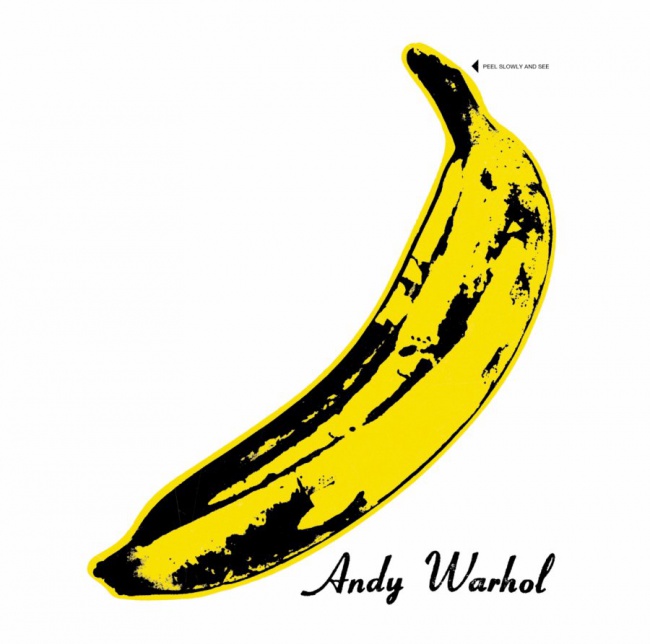 The Velvet Underground & Nico was released in 1967 and was the first album released by the legendary band led by Lou Reed. This album was released at the height of the banana fad of the sixties. 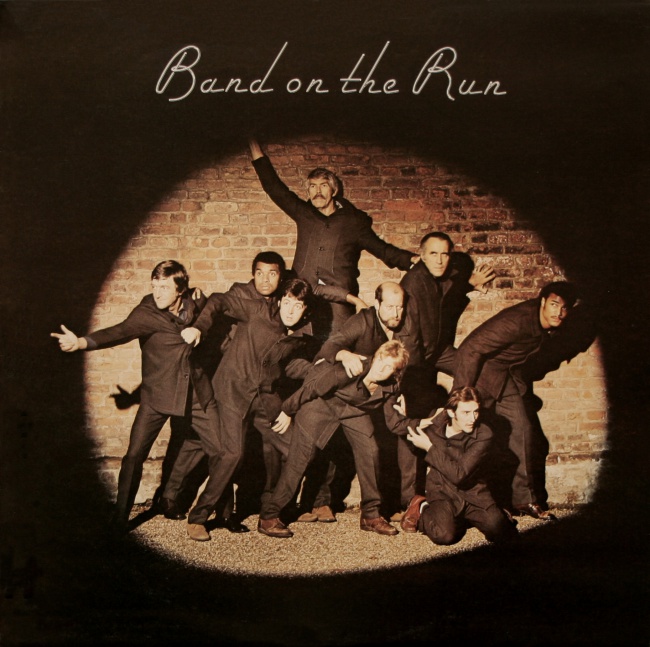 Band on the Run was released in 1973 by Paul McCartney & Wings. This is still considered one of the best albums made by an alum of The Beatles, right up there with John Lennon’s Plastic Ono Band. 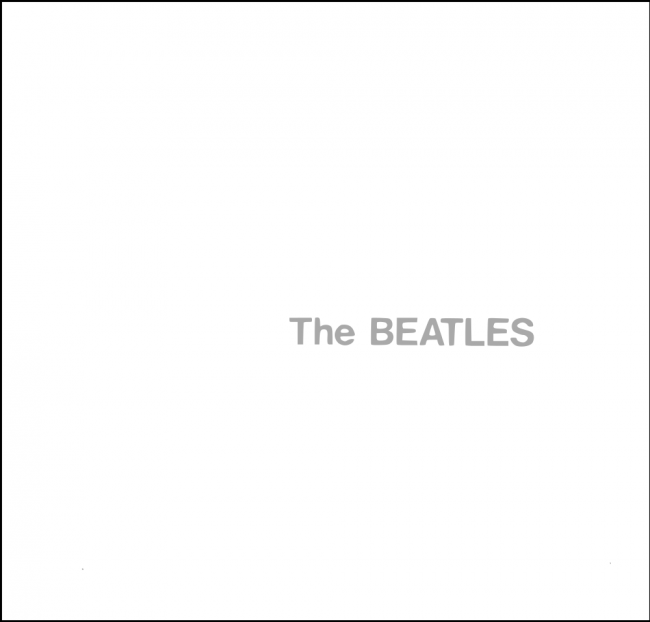 Speaking of The Beatles, they released their self-titled album in 1968. The album is also referred to as The White Album but who really wants to go through the hassle of saying that they’re listening to The Beatles by The Beatles. 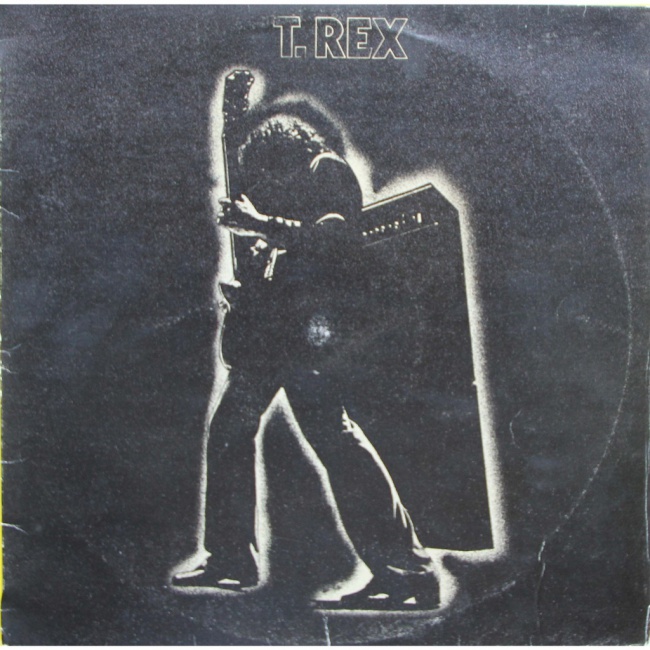 T. Rex released Electric Warrior in 1971 and went on to become the best selling album in the UK for that year. This album was also their first step into the glam rock genre. A genre that Marc Bolan, the lead singer for T. Rex, went on to pioneer with the lesser known David Bowie. 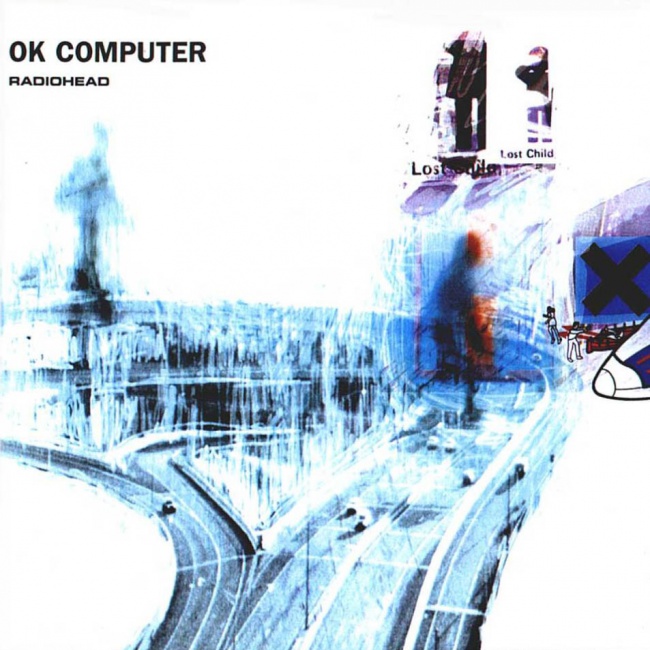 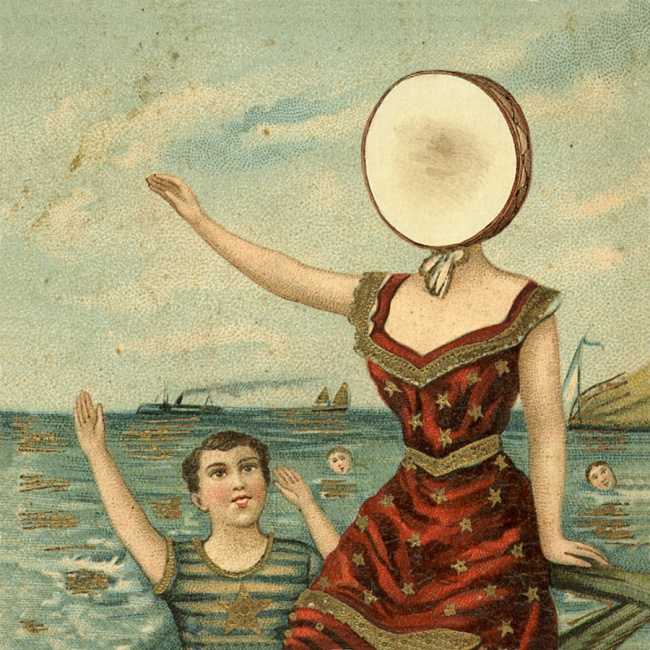 Neutral Milk Hotel’s album In the Aeroplane Over the Sea was released in 1998 to mixed reviews. It has since become considered one of the best and influential albums of its generation, which is a great feat for an album that was written about Anne Frank. Since then she hasn’t inspired many albums. 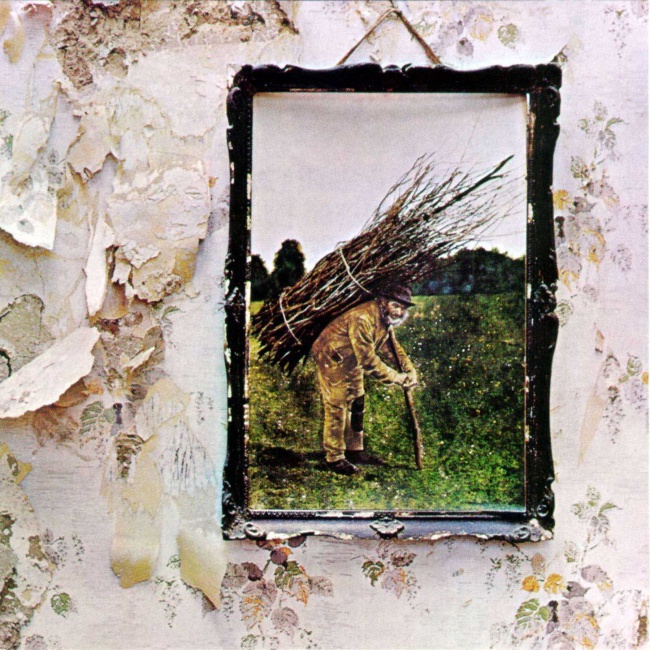 This Untitled album from Led Zeppelin still goes by many names: Led Zeppelin IV as it is their fourth album and follows the album called Led Zeppelin III is a fitting name, it also goes by the name of Zoso as it features runes that could be considered to spell that out.