Yesterday, Nintendo announced a partnership with publisher DeNA to bring its catalog of gaming IPs to mobile platforms. Mobile gaming is here to stay and every game maker is trying to find a way to capitalize of its wide reaching audience. But, consoles are still here to stay, especially for Nintendo. Topping off all of this news, Iwata also confirmed that the company is in the process of developing a new “dedicated game platform” that it has code-named “NX.” While we don’t have any more information to share about the new machine, we figured it was the perfect opportunity to look back at Nintendo consoles of years past and some of the amazing fan creations to come out of them. 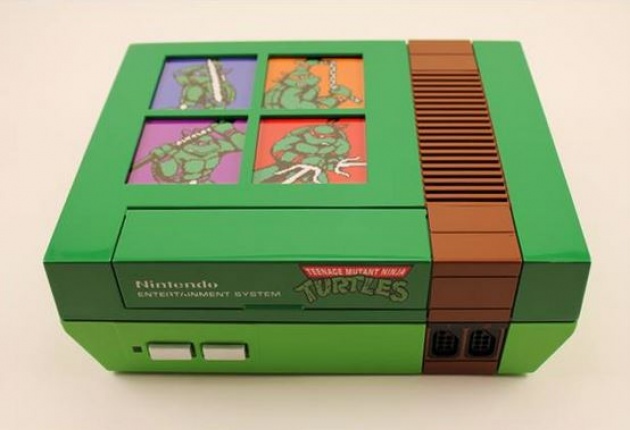 How can you go wrong with a Ninja Entertainment System? 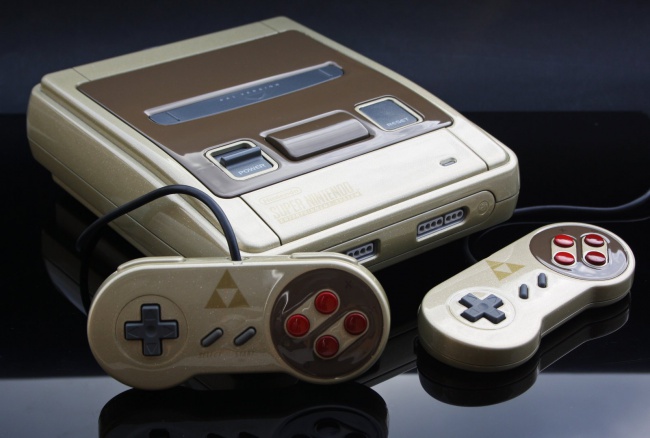 This Zelda Super NES has the power of the Pyramid. 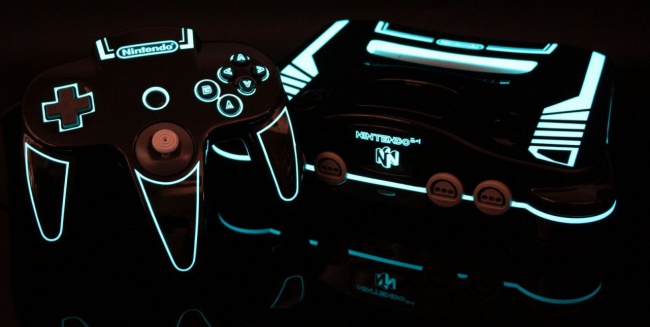 A Nintendo 64 with shades of Tron. Where’s the Lightcycle? 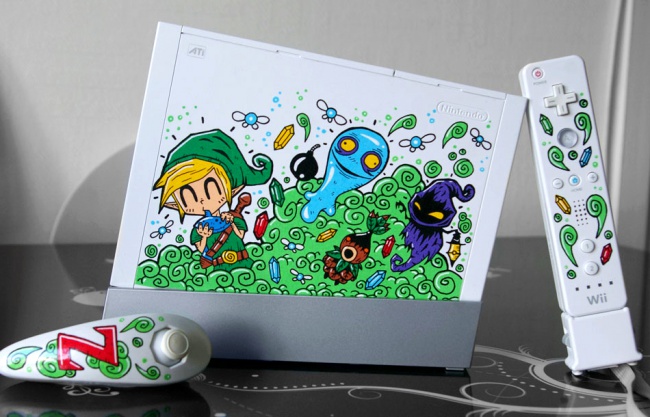 More Zelda, this time with Link adorning a Wii. 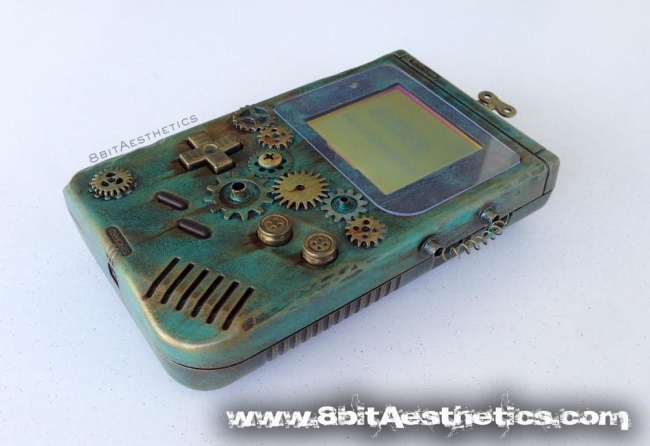 The Steampunk GameBoy is incredibly cool. Does the turnkey work? 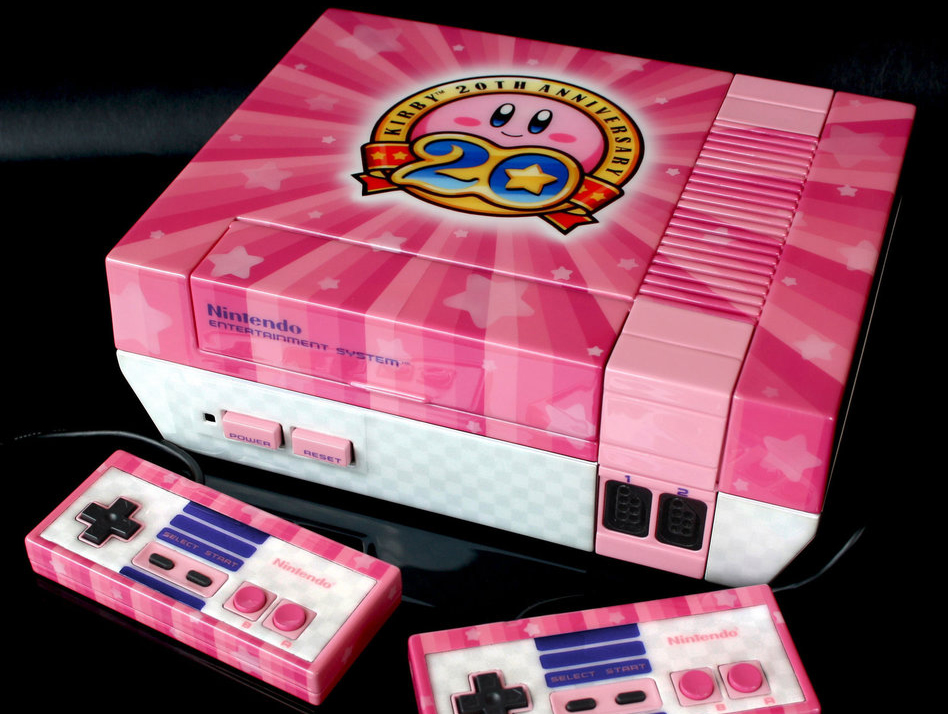 A pink NES for Kirby? The only thing that would make it better is if it was soft like the Pillsbury Dough Boy. 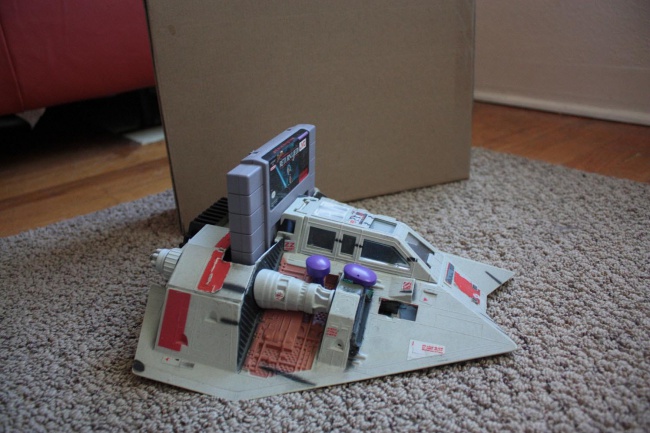 This Nintendo snowspeeder is all set to give the Empire grief. 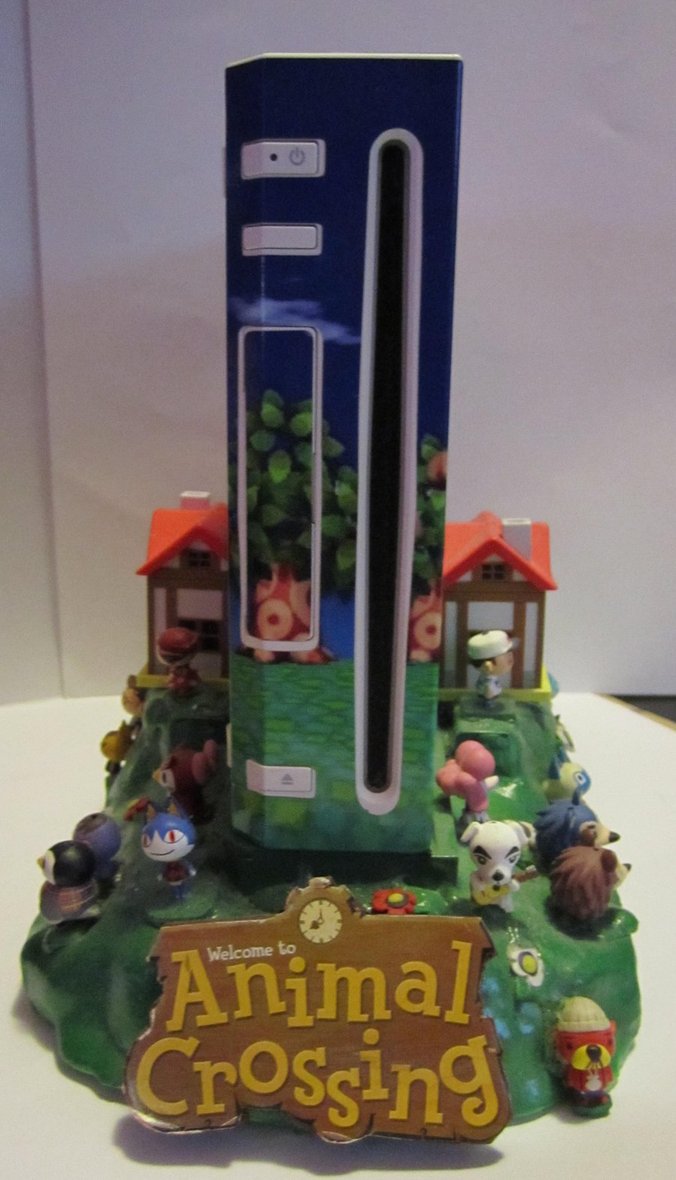 Finally, nothing says a Wii like an Animal Crossing decorative case.