With the release of Alien: Isolation on the horizon we are going to look back at some of the best movies that feature aliens. So expect some pretty odd looking creatures to infest your screen.

In Nicolas Roeg’s The Man Who Fell to Earth David Bowie plays Thomas Jerome Newton, an alien that landed here looking for water to take to his home planet. David Bowie’s alien, instead of bringing the life saving water back to his planet, settles in and becomes a very wealthy alien. 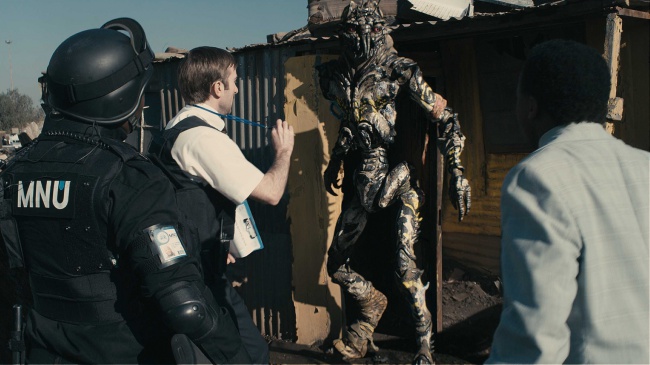 District 9 takes place in an alternate reality where aliens came here, and upon their arrival their ship died which stranded them here. Humanity comes together to collectively treat them like shit, so we’ve got that going for us, the ability to be uber xenophobic. 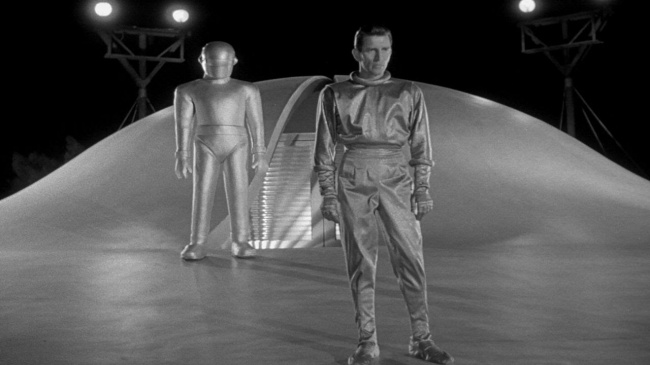 In the sci-fi classic The Day the Earth Stood Still we are visited by a pair of aliens that just want us to become a less war-like people. So of course we shoot one of them. This film is a classic for a reason, it uses science fiction to deal with our real issues. Pro tip, don’t watch the remake. 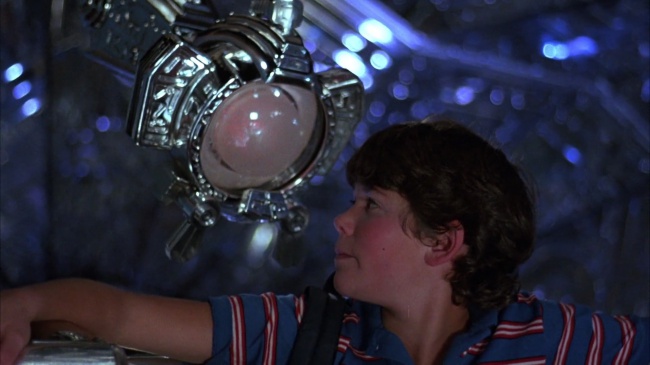 Disney’s Flight of the Navigator centers around a kid that meets up with an alien ship, and they fly around together and get into some very fun shenanigans. It’s just like Alien but different. 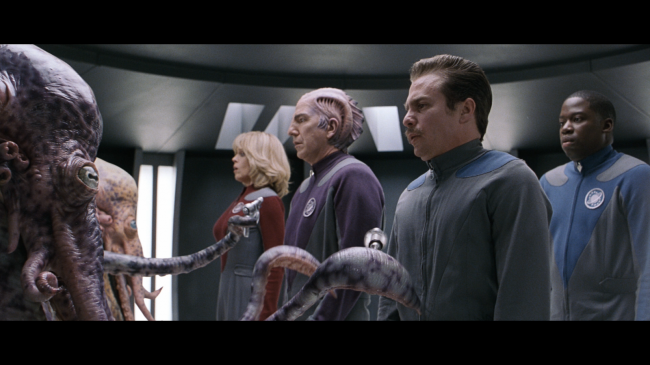 Galaxy Quest is about the has-been cast of an old sci-fi television series that gets taken up by an alien race to help them defeat their evil enemies. Unfortunately for the alien race that abducts the cast, they don’t really know that the series was fictional which is nice. 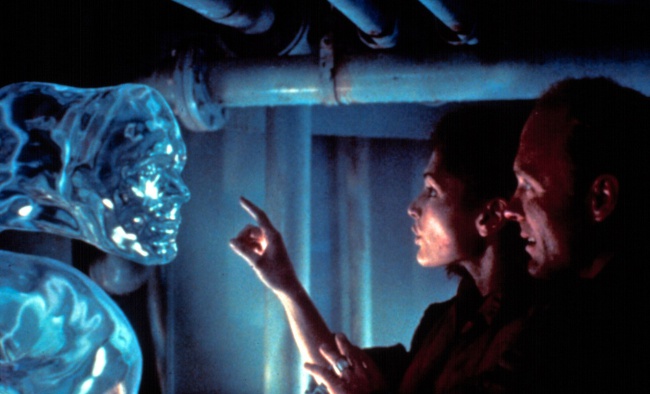 James Cameron’s The Abyss has a crew of researchers discovering something very odd at the bottom of the ocean. They go on to discover that the mysterious object is in fact an alien ship. This movie also helped the world collectively gag when Ed Harris starts breathing liquid oxygen. 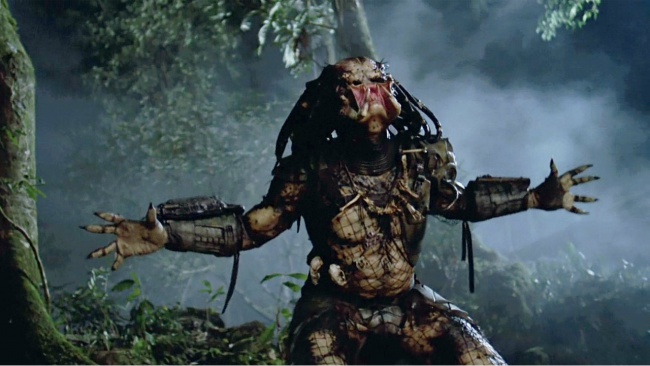 Arnold Schwarzenegger and a cast of other bulked up action stars enter the dark and mysterious jungle in Predator. This is The Expendables before The Expendables, except this group of steroid laden stars are going after an alien. 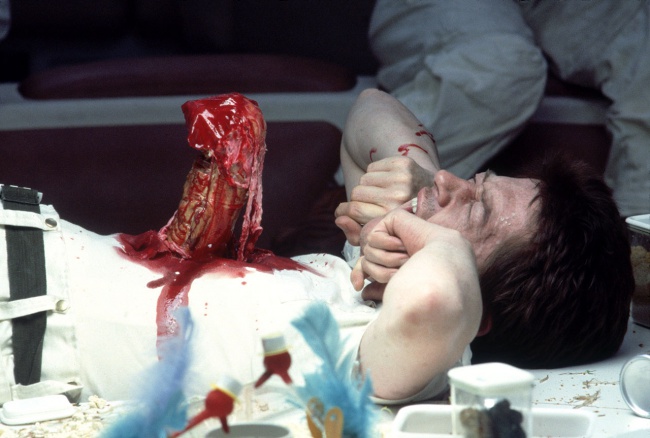 The movie that helped kick the alien genre into high-gear was most definitely Ridley Scott’s Alien. In this flick an alien hitches a ride with a group of humans, this could have turned out to be a nice buddy comedy except that the humans turn on the alien and try to kill it. It all just started out with an alien just trying to giving the guy a hug.