Animated movies are always a popular choice for movie waters. They’re generally neutral with a positive storyline and family friendly. Granted most of what you’ll find are the “direct to DVD” animated movies, but there are quite a few great movies to choose from that are worth a watch with or without the family.

Here are eight great animated movies you can watch on Netflix right now. 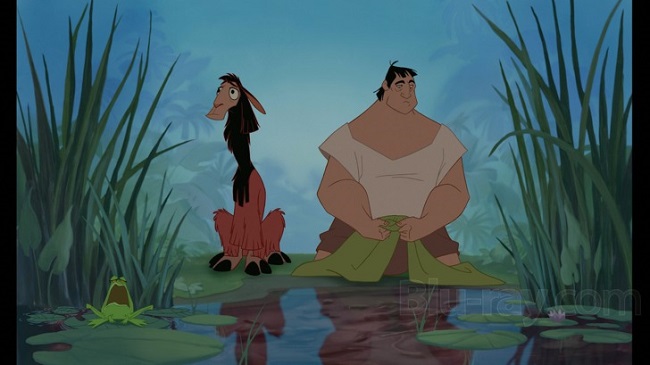 Description:
Emperor Kuzco is turned into a llama by his ex-administrator Yzma, and must now regain his throne with the help of Pacha, the gentle llama herder.

Lighthearted and slapstick comedy is abundant throughout this movie and not all of is directed at the kiddos. There are a few times you’ll spot some above PG rated content that slipped by because it wasn’t directly implied. Overall it has a Disney level storyline and didn’t take itself too seriously. It’s worth a watch even if you’ve seen it before. 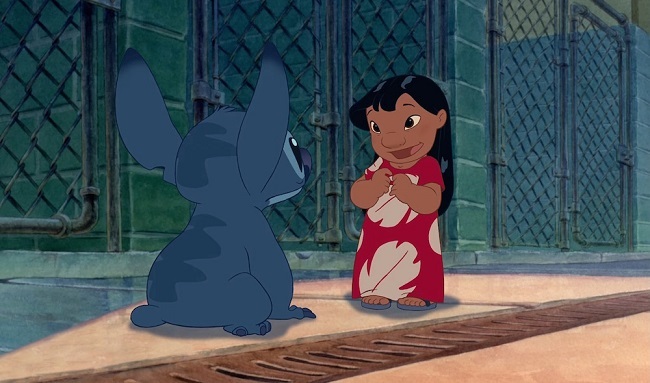 Description:
A Hawaiian girl adopts an unusual pet who is actually a notorious extra-terrestrial fugitive from the law.

Lilo and Stich is a classic Disney movie well worth a watch. A young girl who’s seen as an outcast by kids her own age, but also the adults that surround her, finds a creature who crash landed on this planet and is hiding from those which imprisoned it. To her [Lilo] family, it’s a strange creature, which seems to appeal to her as she’s seen as a strange person herself. It’s a great kids movie that still has plenty of humor and entertainment for the parents to watch with them. 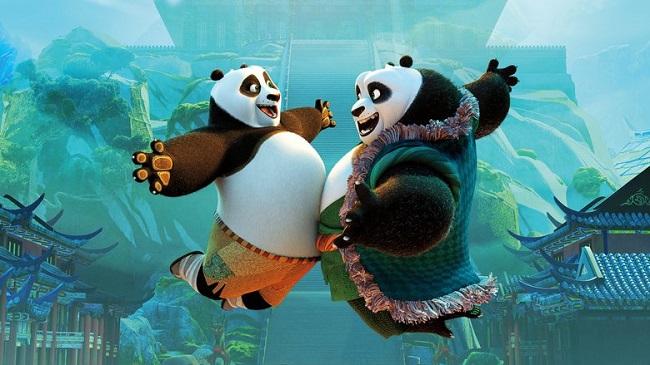 Description:
Continuing his “legendary adventures of awesomeness”, Po must face two hugely epic, but different threats: one supernatural and the other a little closer to his home.

It may not be the best of the Kung-Fu panda movies, but it has a special charm that still makes it a fun movie to watch. If you have little ones that love this movie series, then they won’t care about the quality so long as it’s about their favorite characters to watch. 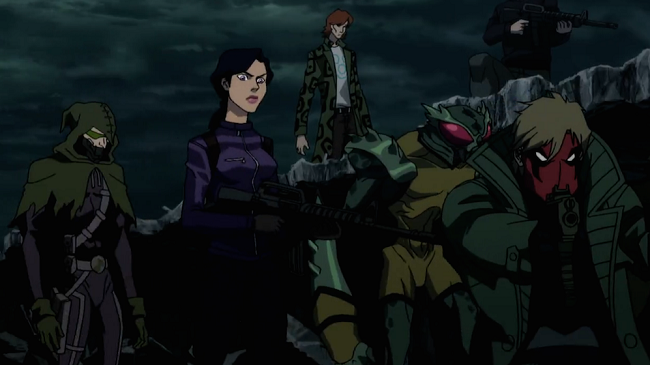 Description:
The world’s finest heroes found the Justice League in order to stop an alien invasion of Earth.

The Flashpoint Paradox takes place in an alternate-universe story which was brought about by a trip back in time by The Flash that integrates familiar DC names like Batman and Aquaman in unfamiliar roles. It’s a dark and violent movie with a number of great battle scenes. The Flashpoint Paradox is the most “adult” themed Justice League title on Netflix and a worthwhile discovery for DC fans and non-fans alike. 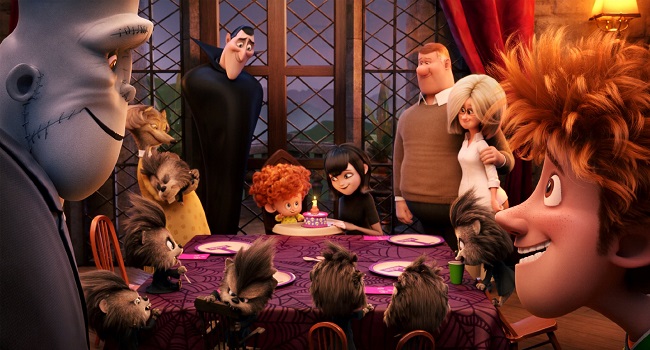 Description:
Dracula and his friends try to bring out the monster in his half human, half vampire grandson in order to keep Mavis from leaving the hotel.

If you think your family is peculiar, imagine if one side of the family was completely normal and the other were a bunch of mythical creatures that actually existed. It’s a cute movie that’s filled with comedy and plenty of family-oriented jokes and innuendo to not only enjoy the movie but enjoy how much it may relate to your own family. 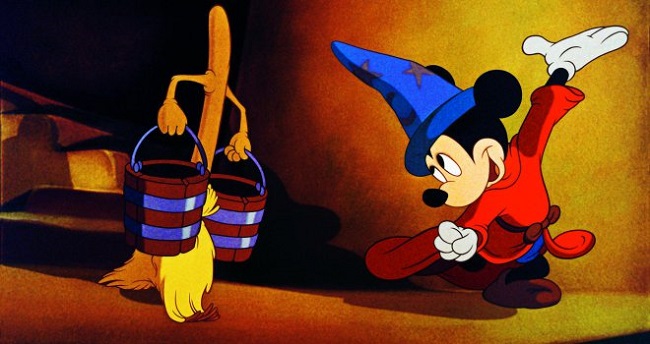 Description:
A collection of animated interpretations of great works of Western classical music.

Fantasia is a classic animated movie in both age and quality. It brings classical music to life with beautiful animations and stories to engage adults and children of all ages. It’s a change from a typical type of animated movie and makes you really enjoy orchestra played music even if you’re not a fan of it normally. 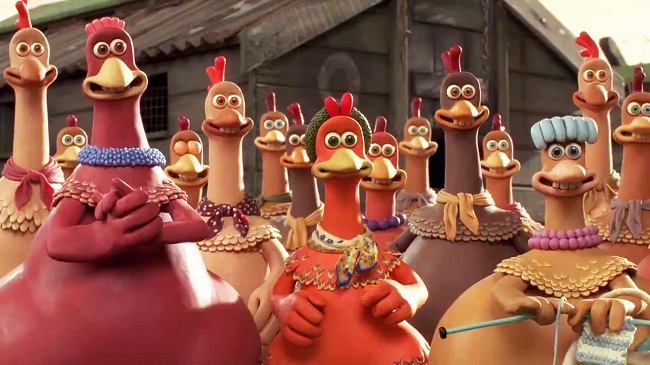 Description:
When a cockerel apparently flies into a chicken farm, the chickens see him as an opportunity to escape their evil owners.

Living a life of repressive monotony and facing certain death by the hands of the “evil owners”, Rocky the rooster and Ginger the chicken decide to break free from their bonds of servitude and avoid being recaptured by the owners and the other farm animals that would do them harm. 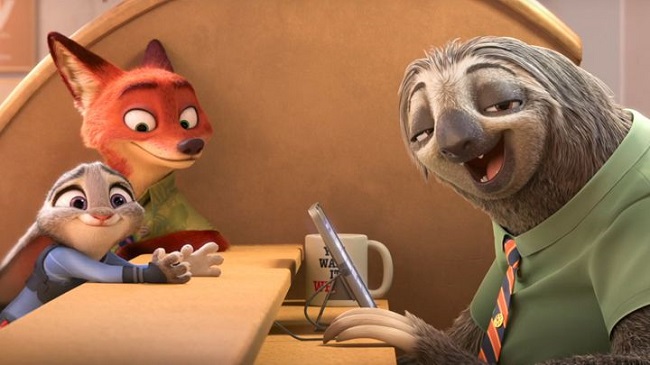 Description:
In a city of anthropomorphic animals, a rookie bunny cop and a cynical con artist fox must work together to uncover a conspiracy.

Predator and Prey are finally getting along. They all live happily in one city. The story centers on a rabbit who has joined a police force dominated by predators, due to their keen sense of hunting down others. It’s a play on racial stereotypes but does so in a way not trying to play favorites. Our rabbit finds herself working with a fox to solve a conspiracy that threatens to tear apart their society and revert the peaceful coexistence that exists to what it once was.