Many guests from The Simpsons have already faded into obscurity. Some others, however, are timeless, or just more recent. These are the best Simpsons guests in any category. 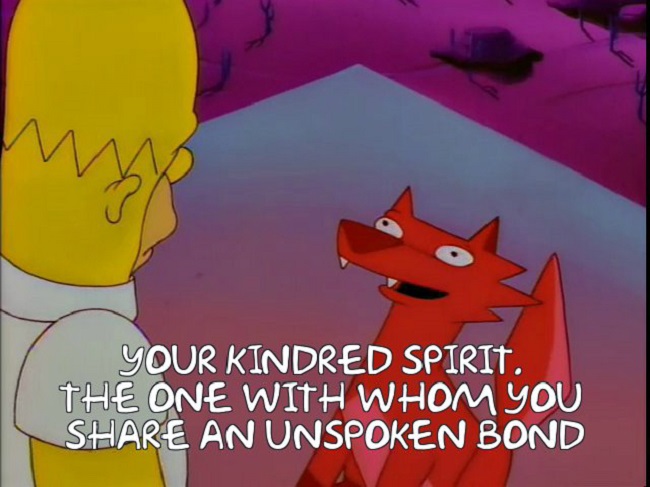 Johnny Cash – After Homer eats the Guatemalan Insanity Pepper, he discovers a spirit guide in the form of a talking fox voiced by American music legend Johnny Cash.

“Your kindred spirit. The one with whom you share an unspoken bond.” 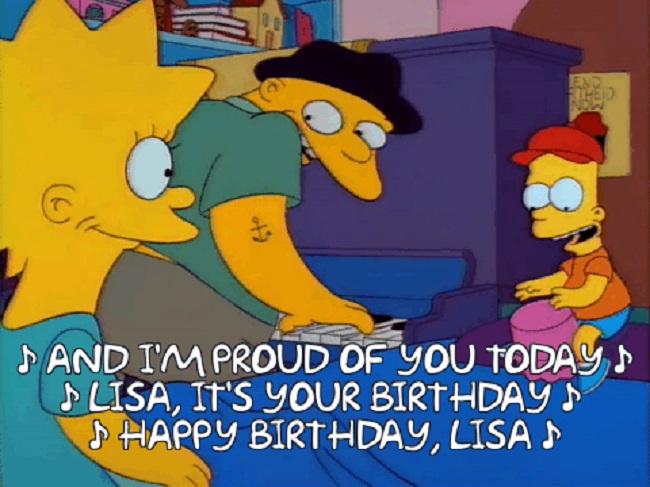 Michael Jackson – After being committed to an asylum for wearing a pink shirt, Homer meets a fellow patient voiced by Michael Jackson, helping Bart compose a musical number for Lisa’s birthday.

Kelsey Grammer – Sideshow Bob is a long-standing recurring character, voiced by Kelsey Grammer. He’s a regular enough character that he almost loses “guest” status, but the murderous Bob Terwilliger is entirely too entertaining to exclude. 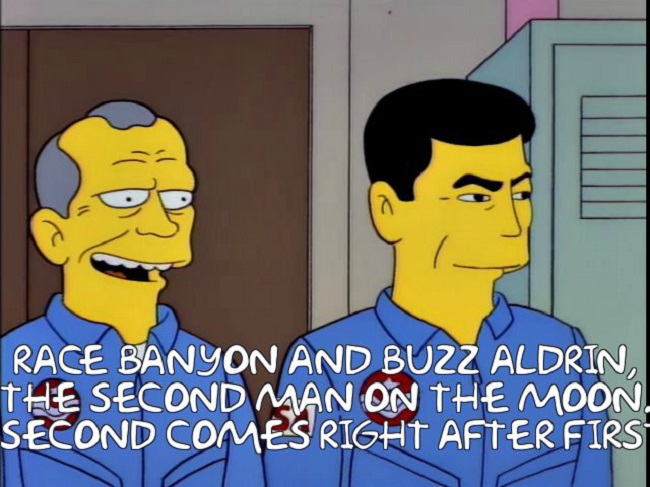 Buzz Aldrin – When Homer decides to become an astronaut and Barney lapses on non-alcoholic champagne, Homer is escorted into space by Buzz himself.

“The winner will be accompanied by Race Banyon and Buzz Aldrin, the second man on the moon.”
“Second is right after first!” 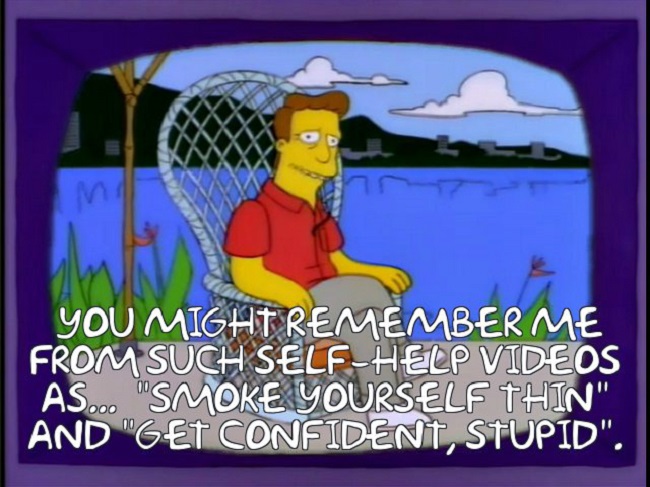 Phil Hartman – Phil’s death was a blow to Simpsons fans everywhere. He played multiple characters, including the beloved movie star Troy McClure, as well as Attorney Lionel Hutz. You may remember him from such episodes as “Bart Gets Hit by a Car” and “Marge vs the Monorail”.

“Hi, I’m Troy McClure. You might remember me from such self-help videos as, “Smoke Yourself Thin” and “Get Confident, Stupid.”

“A town with money is a little like a mule with a spinning wheel. Nobody knows how he got it, and danged if he knows how to use it.” 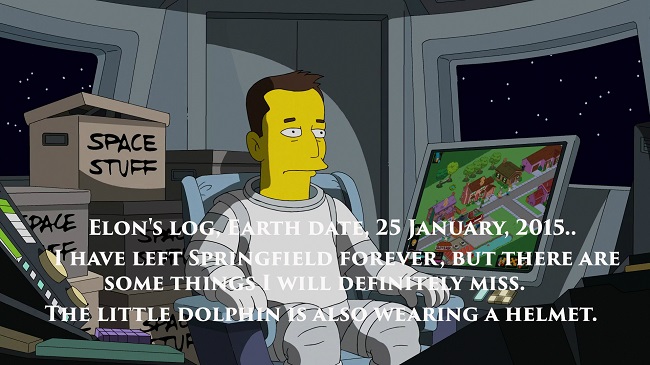 Elon Musk – Musk is the creator of PayPal, Tesla Motors, SpaceX, and SolarCity. He’s basically a Lex Luther-esque billionaire philanthropist, hell bent on saving humanity. I’m convinced he’s eventually just going to take over the world to save us from ourselves. I wonder if he’ll still guest star on The Simpsons when he’s a global dictator…

“The little dolphin is also wearing a helmet.”

Sir Patrick Stewart – Patrick Stewart plays Number One, leader of the Stonecutters (the secret organization that keeps the metric system down) initiation is a series of trials, each more difficult than the last.

“Hey, have you ever noticed that the “crossing the desert” is a lot like “the unblinking eye”? It’s exactly like “The Wreck of Hesperus.”” 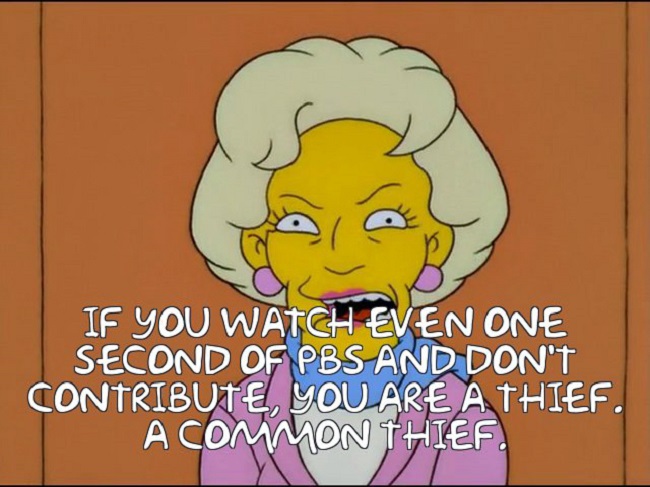 Betty White is the world’s favorite Golden Girl, ardent supporter of PBS, and progenitor of the AdBlock debate. It was also her birthday recently. Happy Birthday, Betty White!

“If you watch even one second of PBS and don’t contribute, you are a thief. A common thief.”