As true today as when it was written.

The sad nature of the videogame industry is that not every game that starts development gets made. Heck, not every game that gets announced gets made. Sometimes studios go under, sometimes priorities shift, and sometimes the games just don’t make the cut. Whatever the reason they got cancelled, these are eight games that we’d really rather be playing than wishing for. 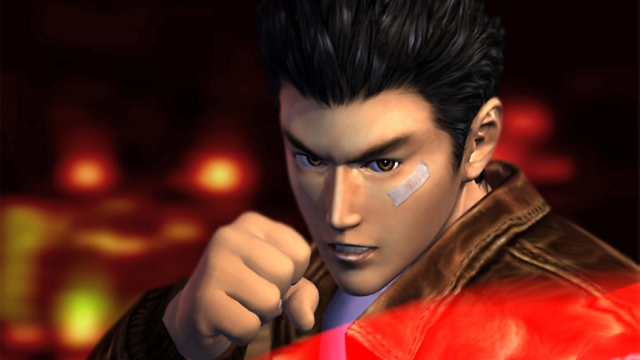 Originally planned to be released on the Sega Dreamcast, Shenmue III was cancelled at some nebulous point after Shenmue II’s release in 2001. The cancellation was brought on by a number of factors, the most prominent of which was the downturn in sales of the console itself. According to the Shenmue III Wikia, all the research and story for Shenmue III is complete, and character designs and textures are already completed. The game might not be totally dead in the water – as recently as March 2013, Sega’s Yu Suzuk mentioned wanting to fund the title. 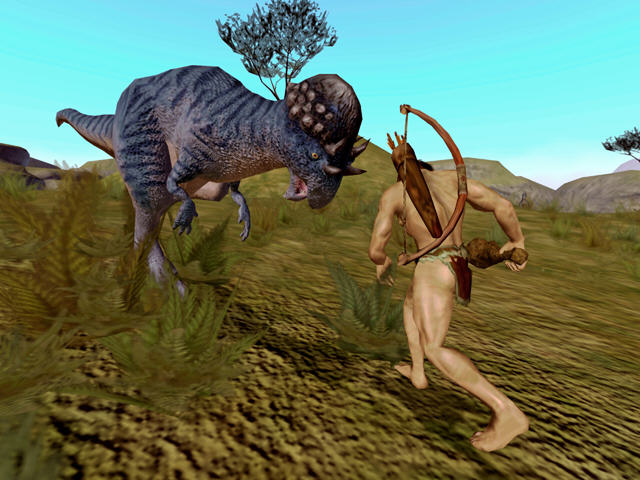 If you wanted to control a tribe of prehistoric humans who could level up different ways to evolve while trying to avoid dinosaurs, sabertooth tigers and more, B.C. was your game. Originally under development by Intrepid Computer Entertainment, which was itself a Lionhead Studios satellite, B.C. would have allowed players to choose their tribe members, use terrain and natural features as weapons, and fight for the chance to survive in a harsh world. Unfortunately, it was cancelled in 2004, and no reason was given. Prior to the cancellation, Lionhead’s Peter Molyneux was quoted as saying that he wasn’t sure when the game would be released due to “the ambitious nature of the gameplay and the high standards the people developing it are pushing for.” 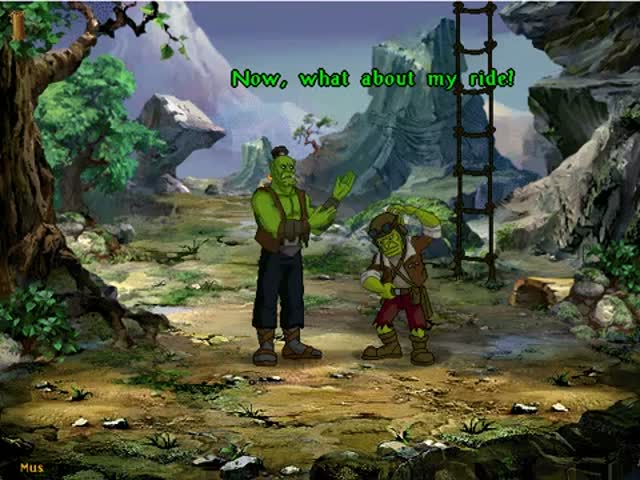 Originally slated for a 1997 release, Warcraft Adventures: Lord of the Clans wasn’t another expansion for Blizzard’s phenomenally successful RTS. Instead, it was something Blizzard had never done: a point-and-click adventure game. Much of the heavy lifting, including the animated sequences, world backgrounds, engine coding, and sound effects were outsourced to Amination Magic, the company that had previously developed Link: The Faces of Evil and Zelda: The Wand of Gamelon. After delaying the game into 1998 and bringing in The Hitchhiker’s Guide to the Galaxy developer Steve Meretzky as a consultant, the company decided that the game was outdated, and cancelled it on May 22, 1998. The story of the game ended up as the Warcraft novel, Warcraft: Lord of the Clans. 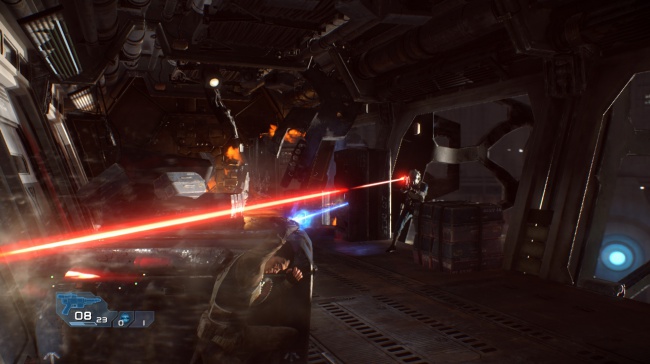 There may have been a lot of games at E3 in 2012, but the one everyone was talking about was a new Star Wars title. Star Wars 1313 was set to tell the story of bounty hunter Boba Fett’s early adulthood in the city of Coruscant. The game took place in an underground area of the city known as level 1313. After some gameplay footage was shown, excitement ramped up for the game, and its Unreal Engine 3 visuals were shown off again in a number of developer diaries. Unfortunately, The Walt Disney Company’s acquisition of LucasArts led to all internal game development being halted, and at the end of 2013, Disney chose not to renew the game’s trademark. 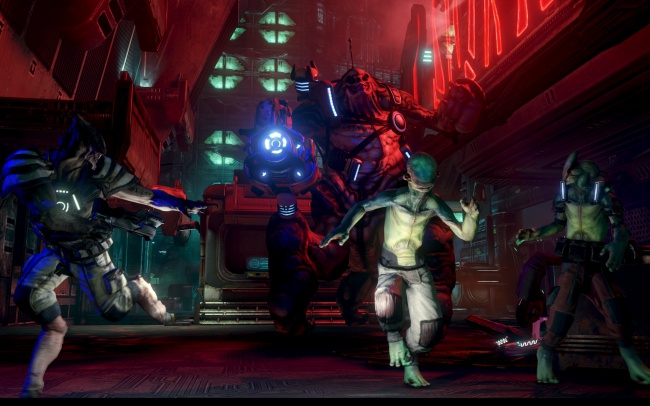 In 2011, fans of Prey got some good news when Human Head announced that they were, “thrilled to be working with Bethesda on Prey 2.” The game had initially been announced in 2008 by 3D Realms, but after Bethesda acquired the rights, Human Head began work on the game in earnest, showing a bit of it off at E3 that year. Little more than year later, rumors began to fly that the game had been cancelled. Bethesda removed the game from their site, but stated that it was still in production, just delayed. In 2013, development was rumored to have been moved to Dishonored developer Arkane Studios, but Bethesda’s Pete Hines denied that as well. At PAX Australia this past October, the other shoe finally dropped when Bethesda confirmed that game had indeed been cancelled, saying that the cancellation was due to failure of the product to reach quality standards. 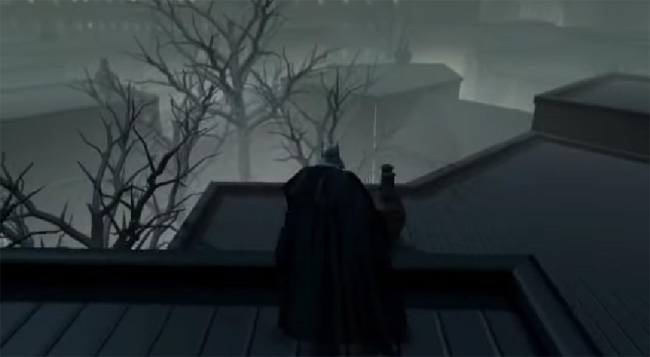 How do you cancel a steampunk Batman game? I don’t know, but apparently ill-fated publisher THQ did. Based on a one-off DC comic written Brian Augustyn and Mike Mignola, Gotham by Gaslight has Bruce Wayne living in 1889, and on a tour of Europe. After returning home, he’s framed for a murder and imprisoned in Arkham Asylum. After some detective work, he deciphers who is responsible, escapes from the asylum, and tracks down the man responsible. The game was slated to be developed by Day 1 Studios (developers of F.E.A.R.), but was cancelled after THQ failed to secure the rights. You can see Gaslight Batman, Joker and Catwoman in DC’s Infinite Crisis. 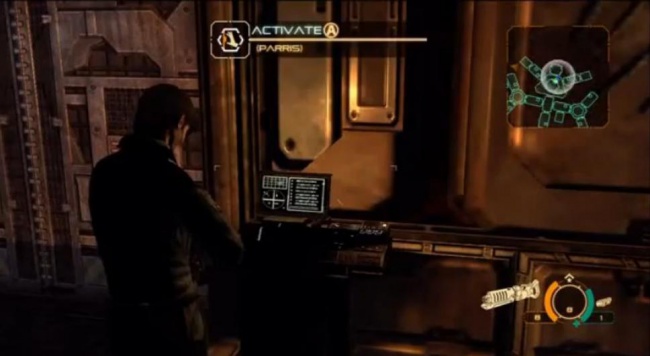 One of the lesser-known cancelled titles, Aliens: Crucible was an RPG set in the Aliens universe. Originally announced in December of 2006, Crucible looked very similar to Mass Effect in its combat, with the character progression, stat trees and customization you might expect from an Obsidian title. Unfortunately, Sega announced that development on the title had been suspended in 2009, shortly after the announcement of Aliens vs. Predator. The optimist in me hopes that the recent success of Alien: Isolation could spur Sega to restart development of the title, but that’s not likely after such a long break. 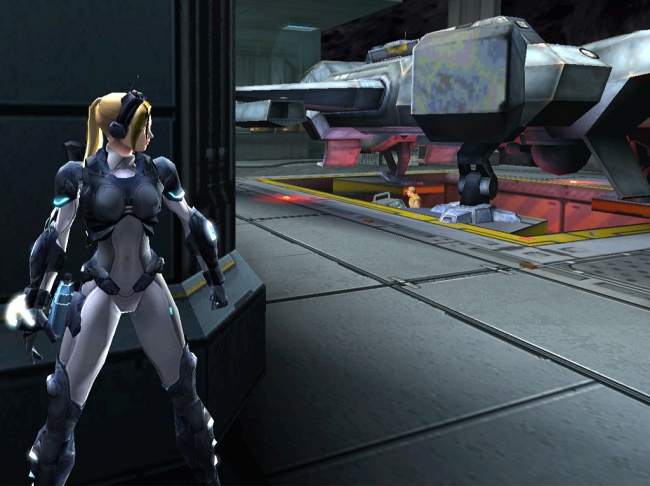 You knew this one was on here, right? Starcraft: Ghost was another foray by Blizzard into uncharted territory – a third-person shooter. The game featured Nova, a Terran Ghost operative who specialized in psychic espionage. Announced in 2002, Ghost had a huge presence on the floor at E3 2005. But in March 2006, the company confirmed that the title was on indefinite hold while the company looked into the possibility of moving the game to the seventh-generation consoles (PS3/360). Since then there have been many statements about the game, and many have contradicted each other. However, no cancellation was ever confirmed, and the game began to appear on many lists of “vaporware.” Finally in 2014, Blizzard CEO Mike Morhaime confirmed the cancellation when speaking about the cancellation of another Blizzard title, Project Titan, saying, “It was hard when we canceled Warcraft Adventures. It was hard when we canceled StarCraft Ghost. But it has always resulted in better-quality work.”