Hop into the car and take a little tour of some of the best cars from movies. Buckle up and keep an eye out. 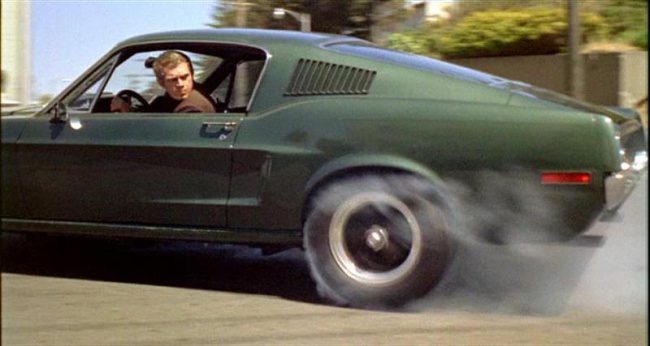 Let’s start the gallery with one of the most iconic cars in movie history. Bullitt’s Ford Mustang, it can take the streets of San Francisco, which says quite a bit.

In the original The Italian Job, Michael Caine and his cohorts steal quite a bit of gold all with the help of some minis. 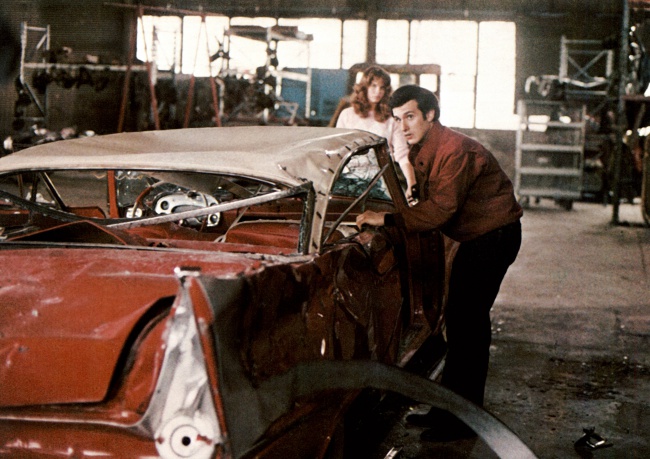 Christine is about a sentient car that kills. Strangely enough it wasn’t about the Ford Pinto. 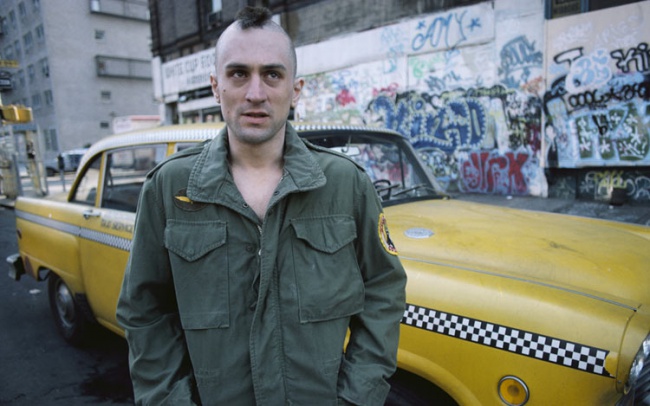 In Taxi Driver Robert DeNiro drives a cab around the streets of New York. The whole movie is him hoping for rain to clean the dirty streets. 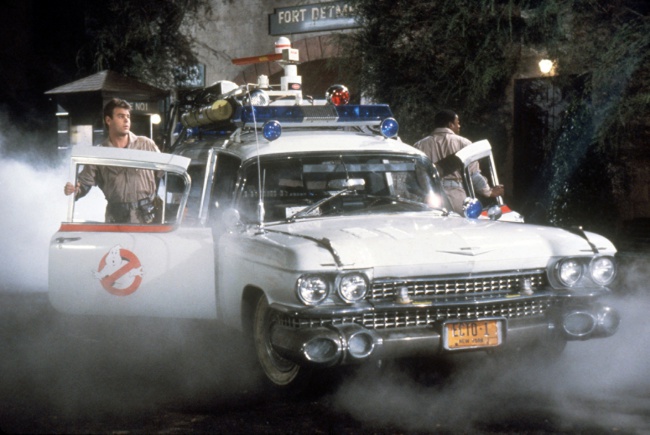 The Ghostbusters could have had any car but they decided on Ecto-1, a hearse, that can be morbid enough for their job and big enough to transport illegal nuclear ghost catching machines.

Who doesn’t like Mach-5? People that don’t like Speed Racer I guess. Sure the movie wasn’t as good as the series but that’s par for the course. 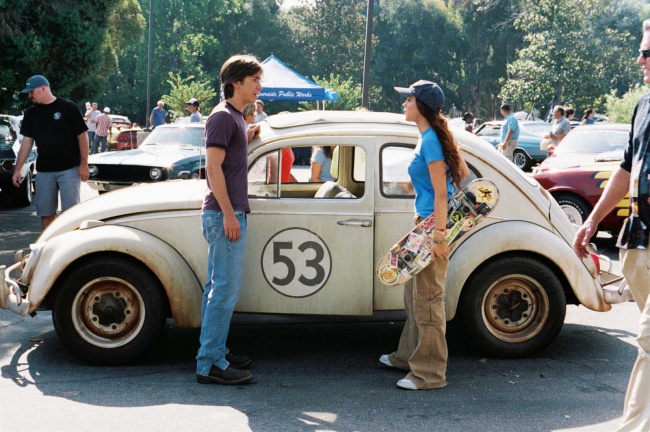 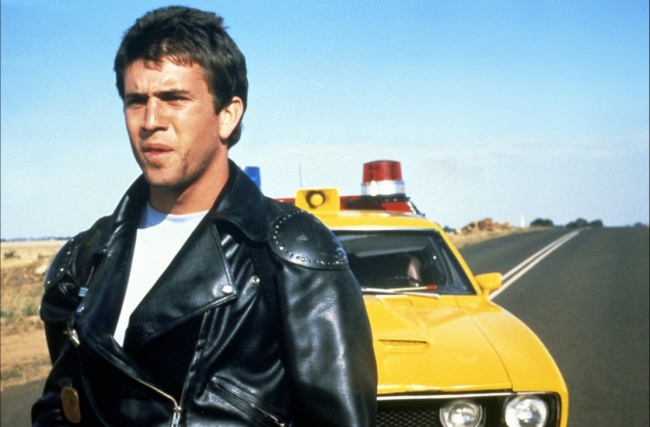 Mad Max is full of awesome cars. Max’s police cruiser definitely deserves to be included in this list.