Christmas is a time of giving and spending time with one’s family. Though, there’s something to be said about just sitting back and relaxing to a good seasonal movie. If you’re just looking to unwind after a marathon of wrapping gifts for the kids for the next morning or simply want to relax with a cup of your favorite hot drink, pop in one of the following movies and get into the holiday spirit.

Here are eight classic Christmas movies that should be watched at least once in a lifetime. 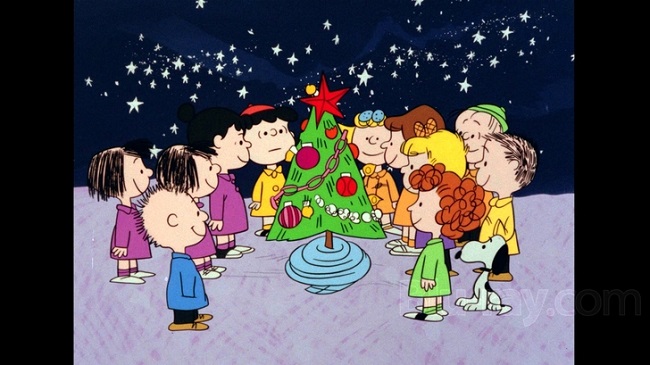 As one of the oldest movie on our list, Charlie Brown is a name that several generations know of and love. The movie is about Charlie Brown being upset that Christmas has turned into a commercialized gift-giving only time of year, and embarks on a quest to discover the true meaning of what Christmas is supposed to be. 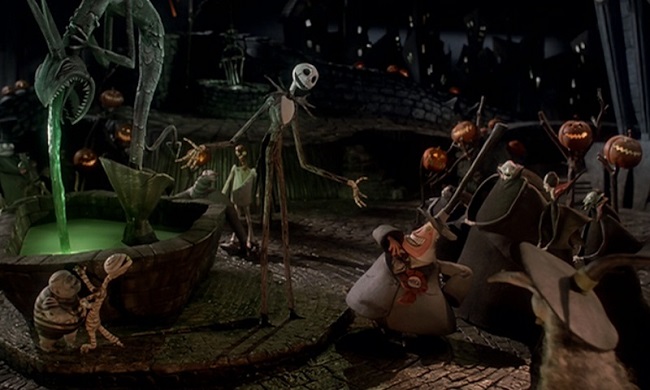 The Nightmare Before Christmas

The Nightmare Before Christmas is a movie about the king of Halloween getting bored with the routine of scaring people and wants to instead bring joy to the world of humans. There’s just one problem, we already have Santa for that! Tim Burton created this masterpiece and it’s probably the only movie that’s acceptable to watch on Christmas and Halloween. 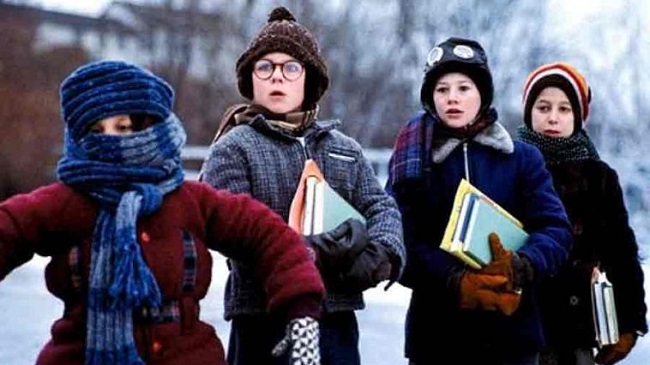 While growing up, this movie was a part of the Christmas tradition and was watched every year at least two or three times, mostly because Christmas Day programming is terrible and this one had a snow battle with a fort. While folks nowadays will see its rather racial moments, overall it was a good movie and educational as to what happens when you get a new B.B. Gun and neglect to listen to your parent’s advice. 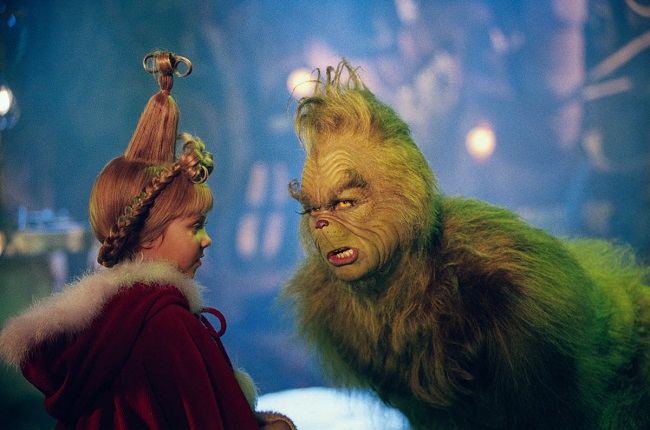 Jim Carrey stars as the Grinch in this live-action movie based on the original Dr. Suess book. The Grinch, who hates all things Christmas, orchestrates a plan to ruin it for the residents of Whoville. While executing his plan, he discovers the meaning of Christmas and cannot proceed to destroy the presents. Honestly, Jim Carrey is the only person that could have done this part and made it as fun to watch as it was. 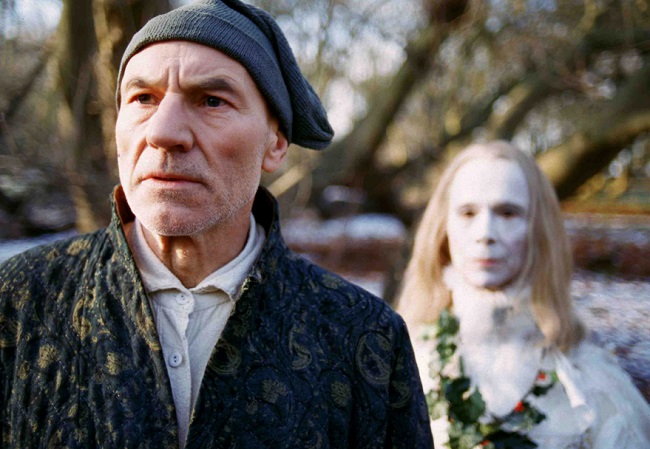 Sir Patrick Stewart plays the role of Mr. Ebenezer Scrooge in this Charles Dickens masterpiece. Mr. Scrooge hated Christmas and the idea of families getting together and being happy. His cruelty was met by three spirits of Christmas that educated him on the history of his life, the present of what he’s doing to others, and the future of what his life, should he continue down this path, will turn into. 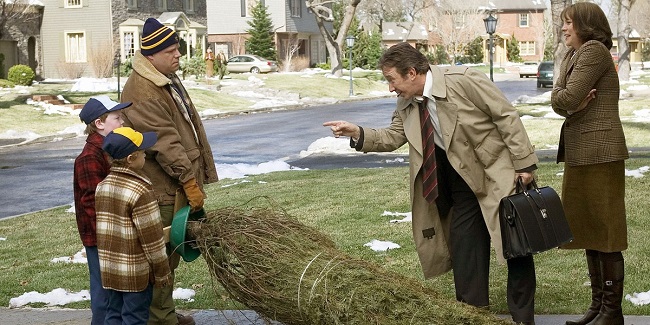 Christmas with the Kranks

The Kranks’ daughter is going away for the season and, for the first time, will not be home for Christmas. The depressed Krank parents decide to skip town and spend the money they would have on gifts and decorations for themselves and the neighborhood to go on a cruise and skip the holiday. Of course, the daughter returns, not wanting to miss Christmas with her parents and causing all sorts of issues. It’s a fun family movie to watch or just for the kids if you’re not a Tim Allen fan. 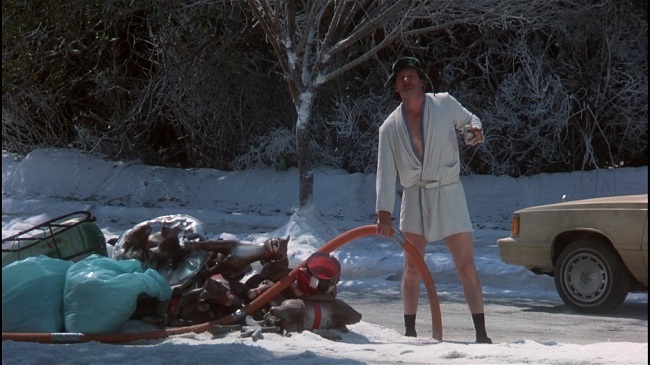 Imagine being a part of the most dysfunctional family imaginable, with even more of them coming to visit for the holiday, and seemingly everything going wrong at just the right time, that’s Christmas Vacation. If anything it’s worth it just for the epic rant made about the boss not giving a Christmas bonus that year. This one probably shouldn’t be watched with young kids, given the language used at times, but that’s up to the parent to decide. 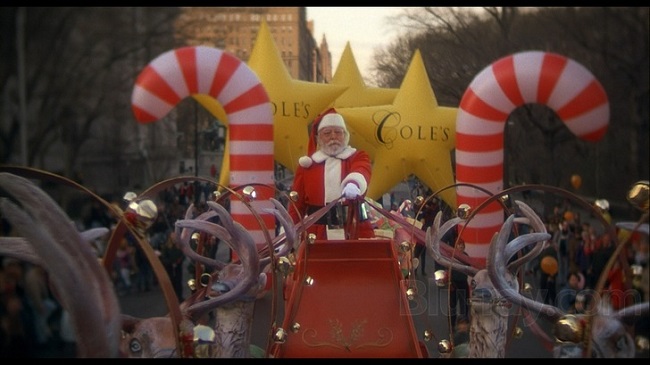 It can be the remake or the original, both are heart-warming gifts that are great to watch with the kids. Even if they’re not super interested in it, it at least lets them know what the spirit of Christmas and the Holiday is really supposed to be about, not just about getting material gifts.