We’re pretty big LEGO fans here at The Escapist. It’s not that we’re terribly talented at building with them, we just love looking at the awesome creations that other people make. Today’s gallery is a perfect example of this. All of these LEGO builds come from Fickr user skinnycoder, and all of them are demonstrably awesome. 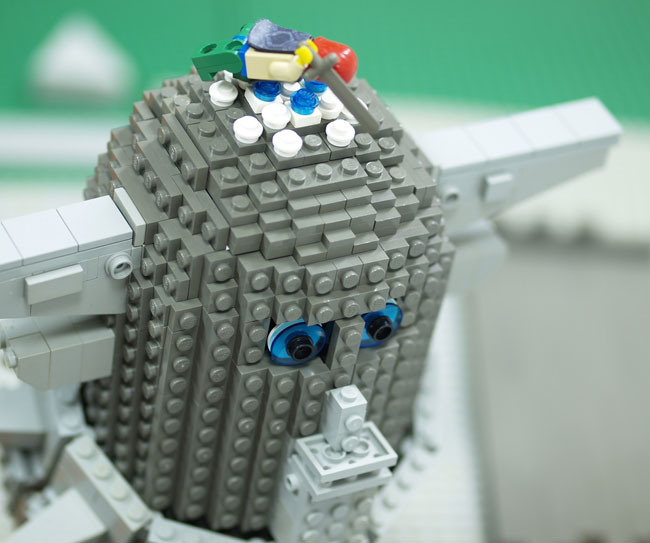 Shadow of the Colossus

This does a great job of capturing the sheer size and scale of the Colossus, although that poor LEGO guy appears to be struggling a bit. 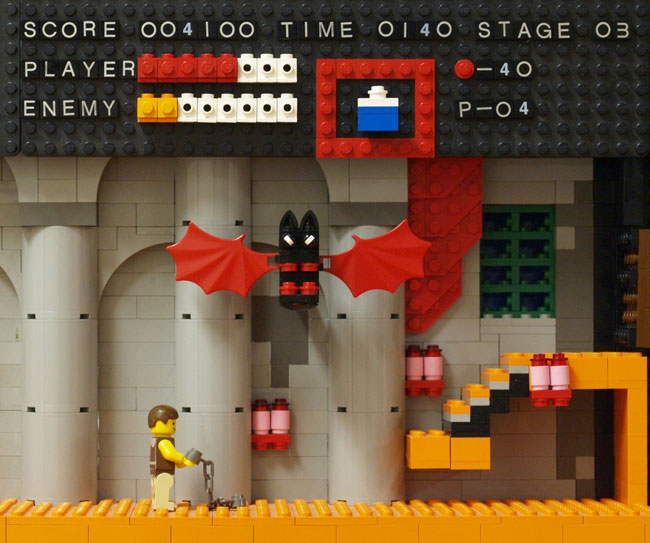 Everything about this is great, but the part that I like the best is that the UI is perfectly recreated as well. 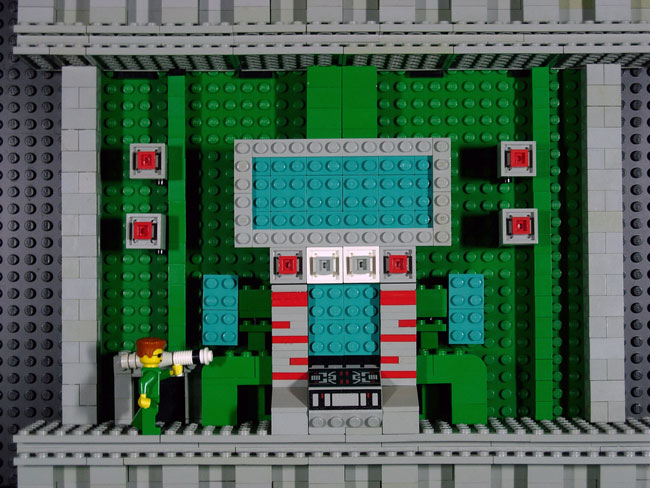 It’s the rocket launcher that makes this one, right? Yeah, that’s right. 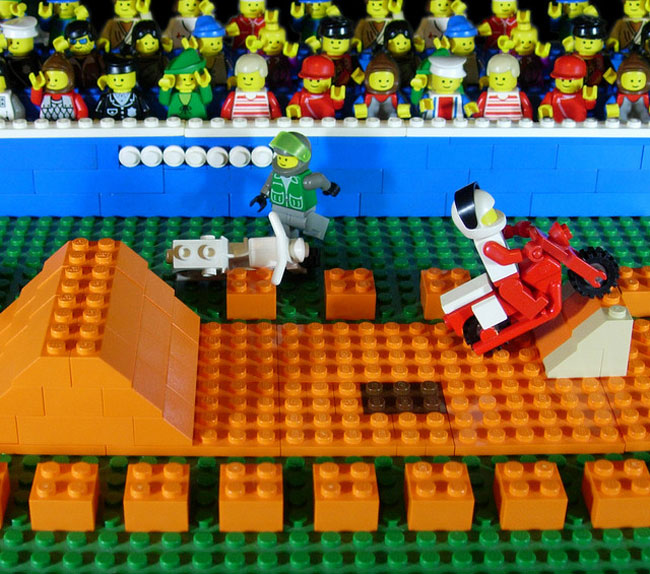 You see the guy running back to his bike from the side of the track? That’s 8 year old me, saying the worst words I knew back then. 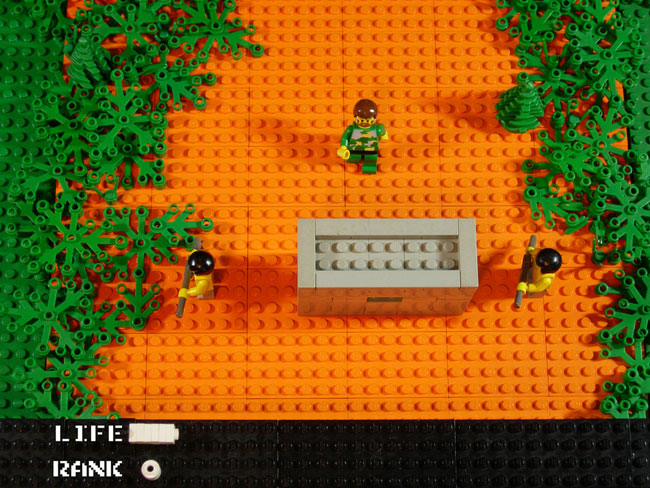 That’s a remarkably good LEGO version of Snake, isn’t it? 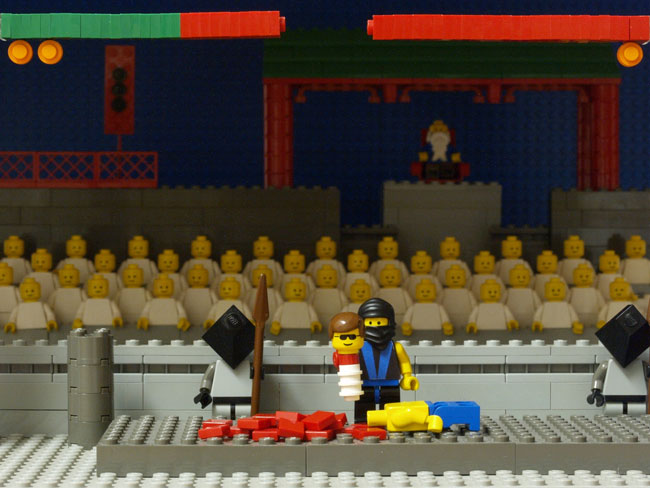 Who knew that LEGO minifigures had spines that large? I certainly didn’t. 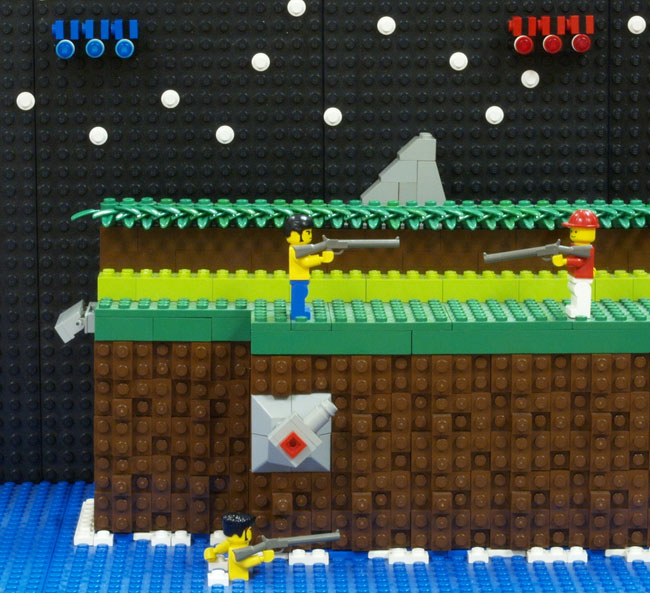 I love this one just because of the sheer amount of hours I sunk into Contra, and because I would like to play a version of the game that featured flintlock rifles. 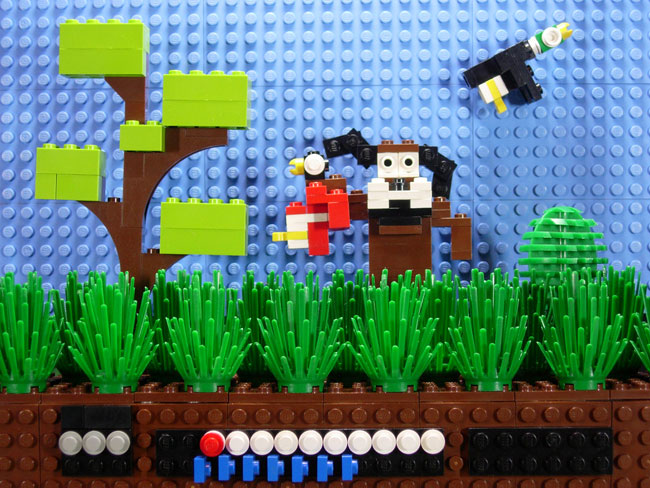 That dog. That dog haunted my childhood dreams. That dog mocked my failures. That dog….. I hate that dog.