We get it. Sometimes Developers would rather just put games on a console for a variety of reasons. But considering the PC market share is bigger than the consoles, one would think more effort would be in place to take advantage of this platform. Sadly, here’s a list of games that we wish would have made it to the PC, but never did. 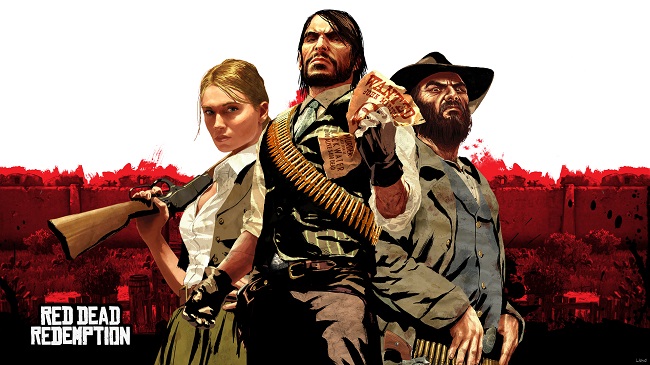 Rockstar made it quite obvious where they’re loyalties lie when it came to their games. It almost seems as though the only reason they released the GTA games on PC was out of pity. No one outside of Rockstar really knows why they never decided to port this one over to the PC, but it’s one of the games PC gamers will always have on their list of ports they want to see. 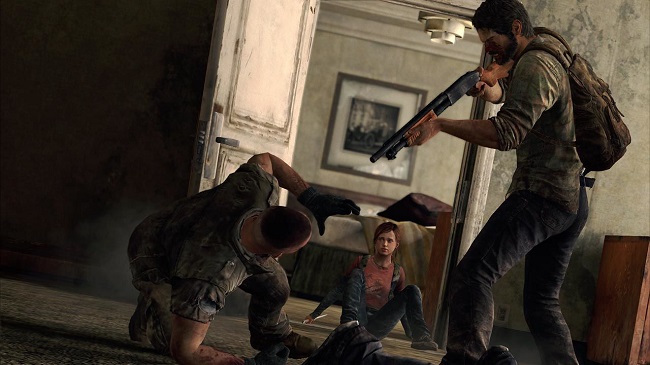 Unless you’re Amish, chances are you’ve heard of The Last of Us. You played a morally questionable man named Joel in a post-apocalyptic environment roaming around the landscape protecting and caring for a 14 year old teenager as they encounter the dangers one would face in such an environment. It was an amazing game that only existed on the Playstation 3 or 4. Though the gameplay would have worked just fine on a PC, we have yet to see it make it to the platform. 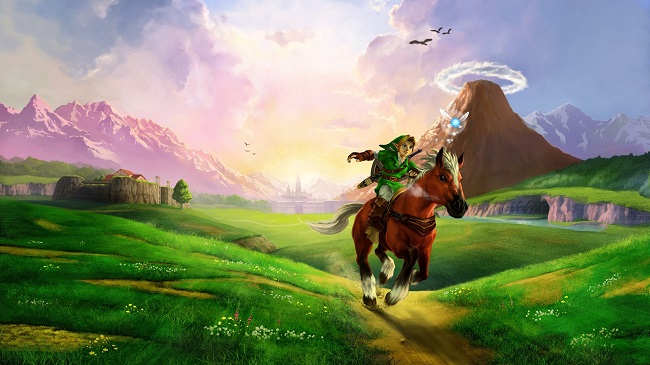 Oh come on, most of you have to admit to playing at least one Zelda game in your life. They had action, adventure, role-playing and were just plain fun without getting too serious. It was a game you could play with the family and everyone, regardless of age would enjoy it. 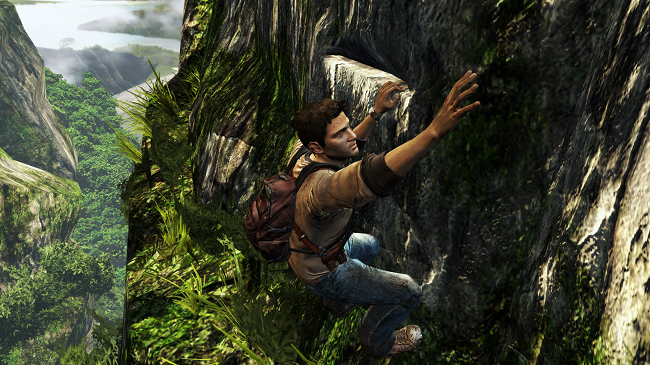 If Bethesda or Rockstar games have taught us anything, it’s that the open-world adventure genre does really well on the PC. Which is why we wish Naughty Dog would bring the Uncharted series should have made it to a the gaming platform of choice for many folks. 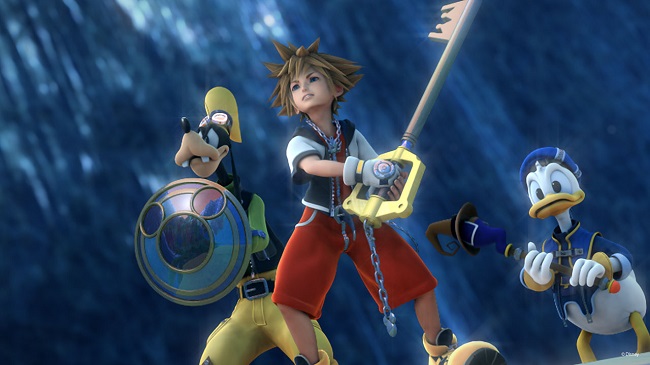 Kingdom Hearts is another series, like Zelda, that would do great on the PC. PC games don’t all have to be M-rated adventures for the players to enjoy them. We do have an interest in games that have a fun story, too. Most of us have grown up to Disney characters and would find it amusing to play a game that interacts with them and isn’t fully targeted at kids in their single digit years. 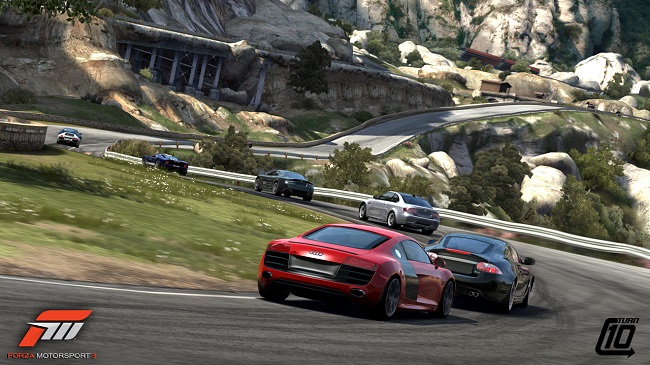 Just because it’s a racing game doesn’t mean the PC wouldn’t be a great platform to run it on. Generally, these racing games also enjoy looking as realistic as possible as well as being a game that you can take control and drive cars you could never afford in real life. The PC platform shines in the realistic graphics department given most PC gamers have builds that can produce vastly superior graphics compared to the outdated tech that consoles use. 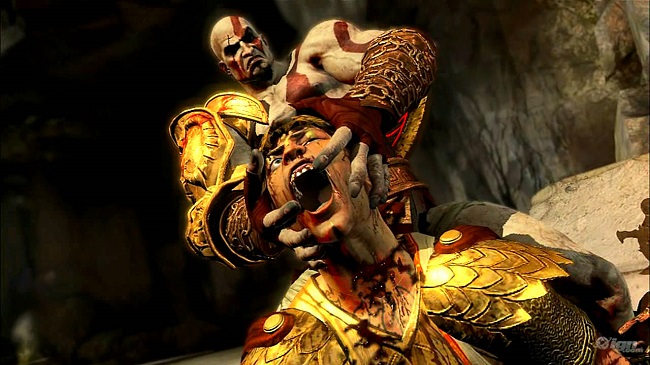 Okay, this may seem like a game that doesn’t seem to fit. After all, it’s a button masher. But so what? We’ve had other games make it to the PC with the same type of combat and worked out just fine. Besides, let’s not forget we can use controllers on our PCs. It doesn’t always have to be a keyboard and mouse. 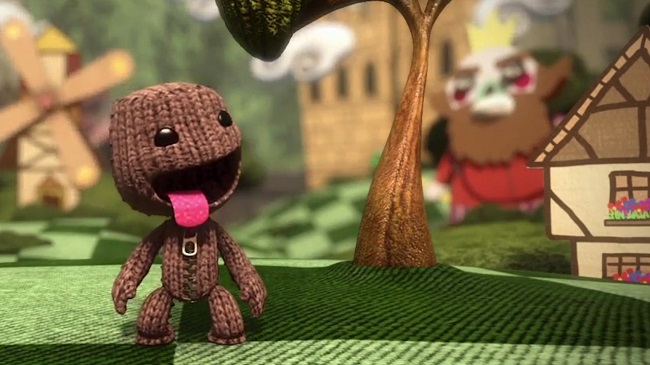 LittleBigPlanet is an amazingly fun game to play. You use a little sockboy and can decorate him as you’d like and play levels that users create. Given the culture of the PC gaming community, this sort of style of gameplay is a perfect fit for us and would have been a great game to port on over to the PC.

What Are The Best Shadows Over Innistrad Cards?