DLC is a coin-flip if it’s worth it or not and ranges from simple costume changes to full on new explorable content. We take a look at 8 DLCs and Expansion packs that are worth the extra money to purchase due to what they offer and how much they cost. 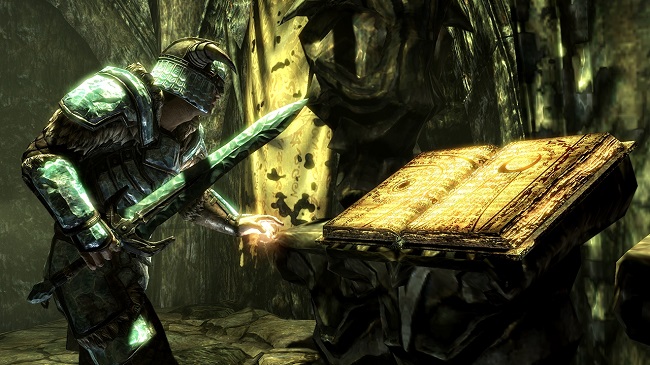 Dragonborn is ESV’s final DLC for Skyrim and included virtually an entire new game’s worth of content mixed in with it. The story revolves around the first Dragonborn and what happened to them and how it affects you. 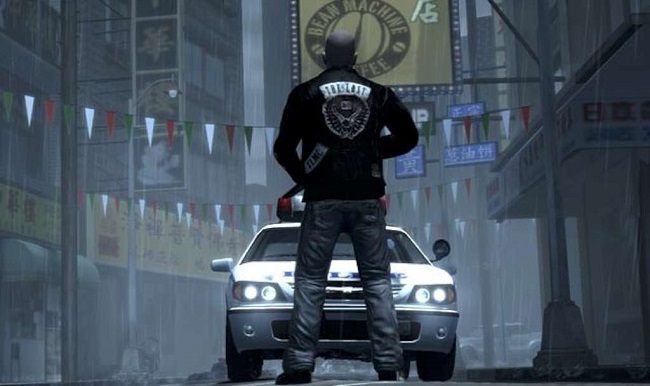 Episodes from Liberty City is really a combination of two DLC packs that are both worth it on their own (The Lost and the Damned and The Ballad of Gay Tony), but Rockstar was nice enough to put them into one pack. 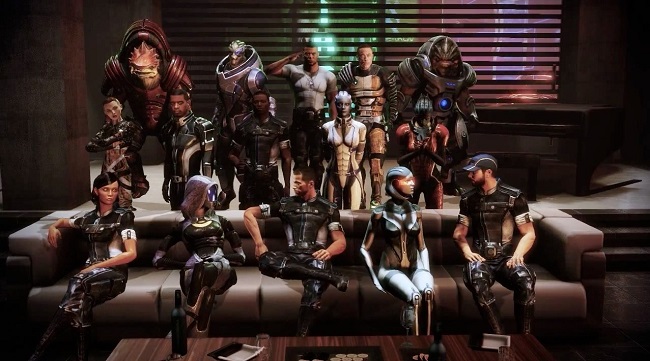 Say what you want about Mass Effect 3’s ending, but Bioware did try to make nice with the community with the DLC, Citadel. It includes a new storyline that uncovers more about the origin of the Reapers and includes quite a bit more fun with your companions. 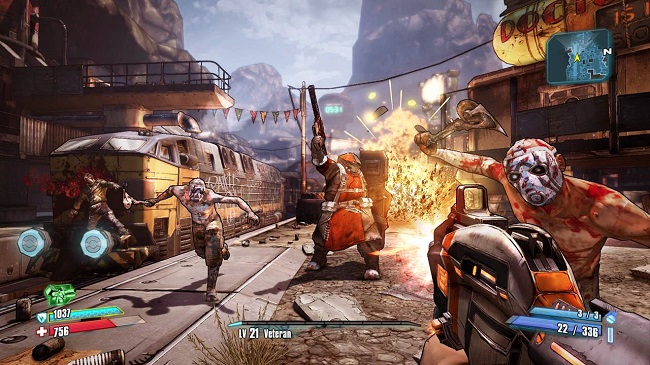 It’s one of the only times a season pass is worth it, because the DLC will all be worth it. We all know the type of game that Borderlands 2 is so the DLC doesn’t need to be that in-depth, so long as there are new guns and new enemies to kill. 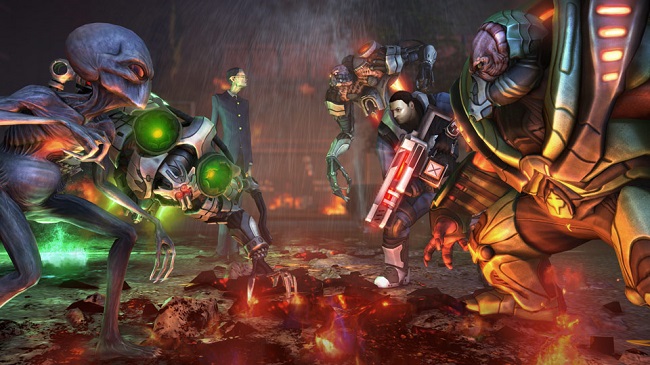 XCOM: Enemy Unknown is the DLC for the acclaimed XCOM: Enemy Within and includes extra content that doesn’t disappoint. It included new gear and required new strategies to defeat the newly introduced enemies you would come up against. 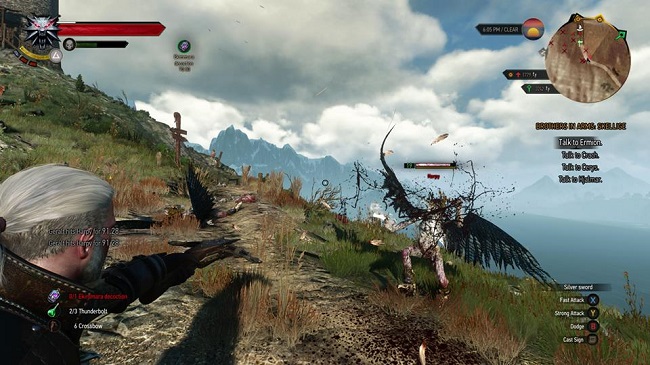 New bosses to fight and the return of some favorite characters for $10 make this DLC worth it for any Witcher fan. 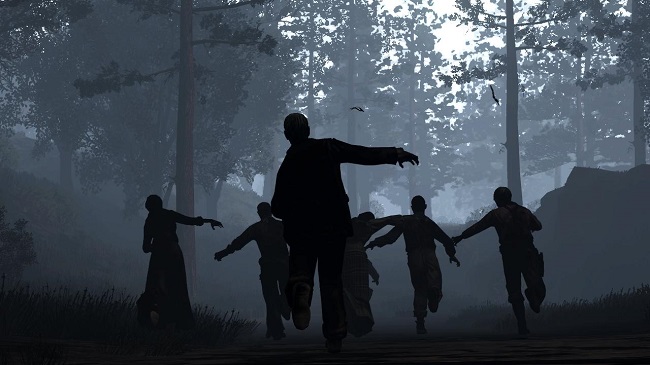 Take the environment of Red Dead Redemption and throw in some zombies and you’re going to have a great time. 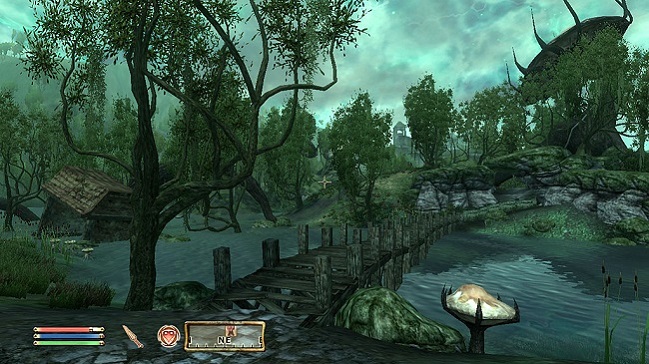 This expansion needs only one name to state how much it’s worth it; Sheogorath.