Who doesn’t love dogs? Maybe the bad guys in Call of Duty: Ghosts, but other than that I think that we can agree that no one would hate puppies. These eight pups may be cute and all but be prepared for some serious doggy business. 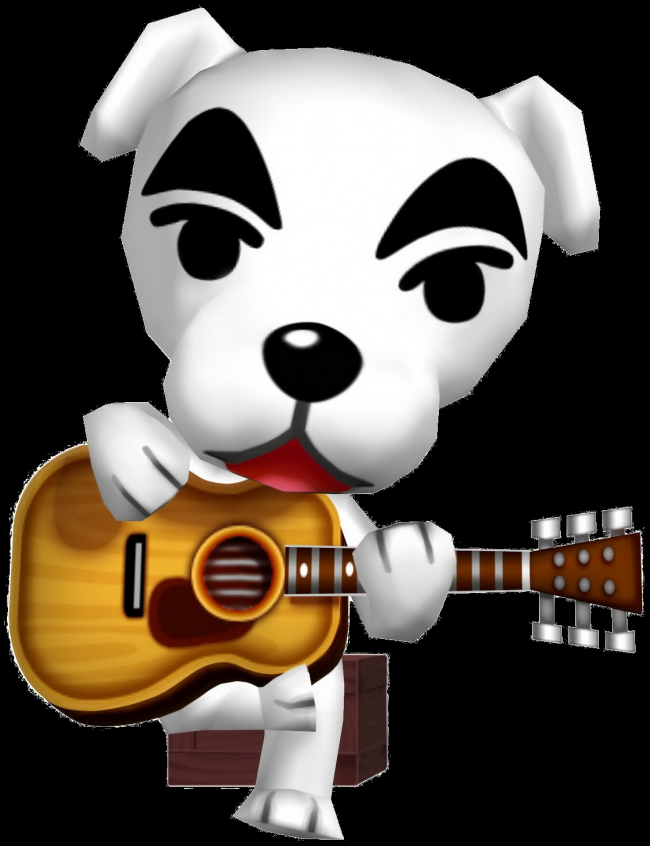 The hippy pup K.K. Slider from the Animal Crossing franchise keeps the player entertained with his music. If only he hadn’t bitten that child years ago otherwise he could go home and stop being a travelling musician. 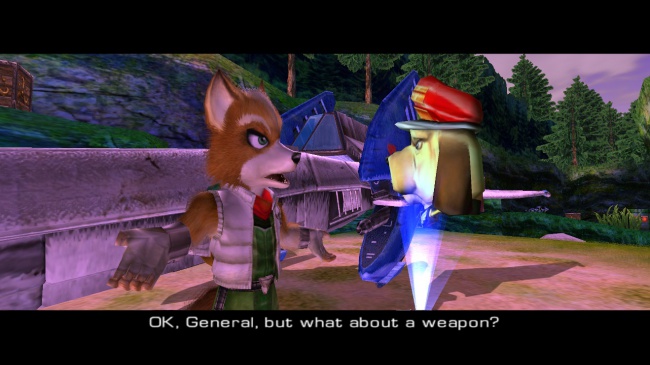 General Pepper from Star Fox is so important that he commands quite a bit of respect. Unfortunately none of that respect is coming when he accidentally poops on the floor. 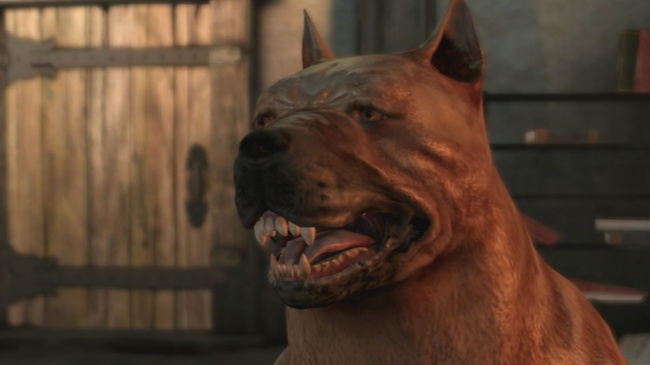 The war dog from Dragon Age: Origins is quite the puppy. Although if you attempted to pet him I’m sure that you would pull back a bloody stump. 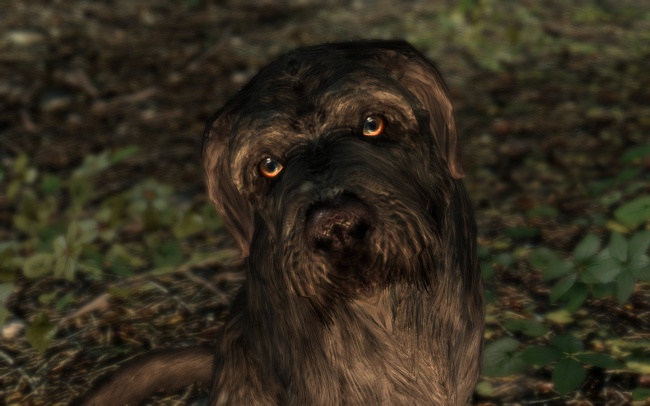 Skyrim doesn’t have many sympathetic creatures but Meeko is one of the few that you will surely not want to kill. 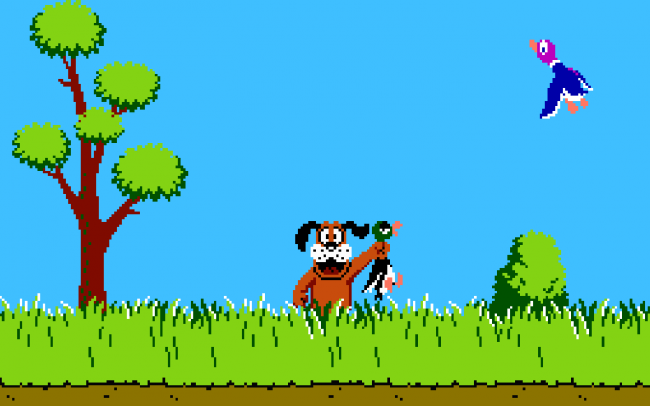 If you enjoy hunting and getting laughed at then you’ve appreciated Duck Hunt. A classic only because it’s one of the few times that I’ve wanted to shoot a dog. 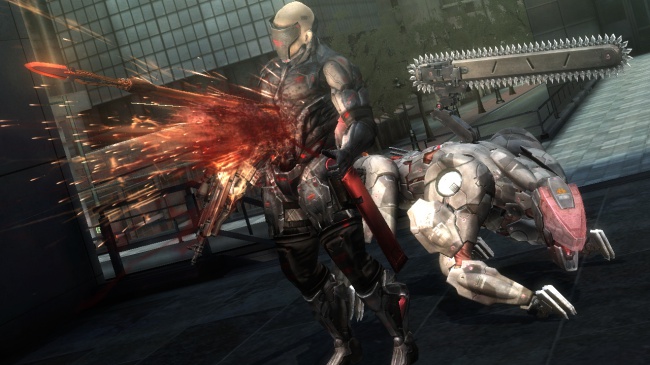 Bladewolf, from the Metal Gear series, is quite the dog. Much like other dogs he comes with a chainsaw. 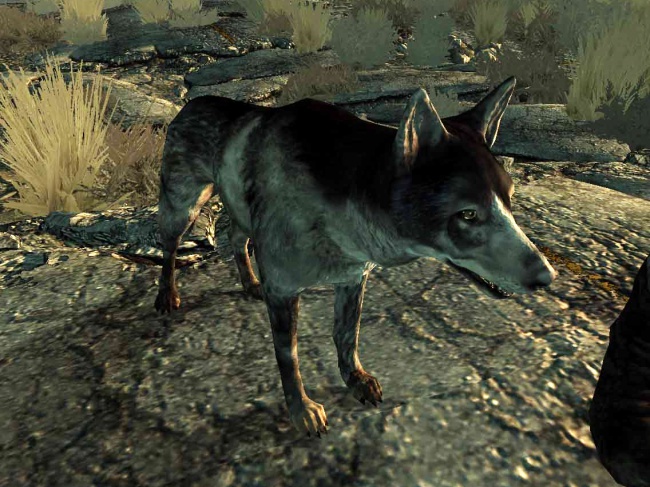 A staple in the Fallout games Dogmeat is a wonderful companion. Thank goodness for the lax leash laws in the wastes. 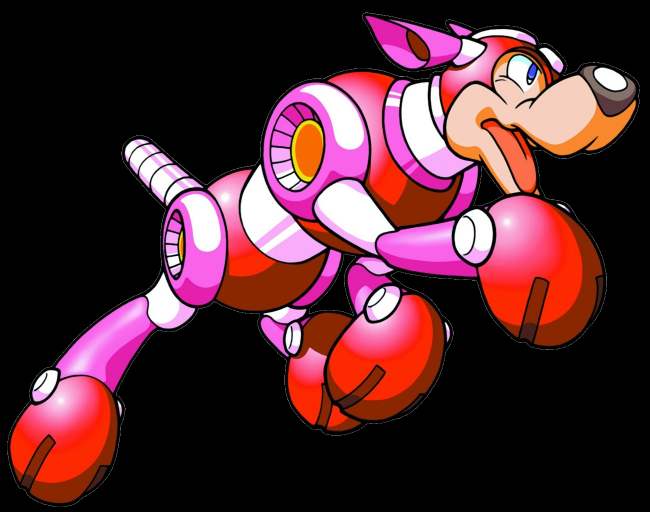 Not that Mega Man needs any help, but when he does he relies on his trusty pup Rush. He’s there for you when you need to hop on up to a higher level or when you just need an extra boost to your confidence he always has something nice to say.