Today we give you some of the oddest facial hair in cinema history. So be prepared for some oddness, so grab your mustache wax and get ready for scruff. 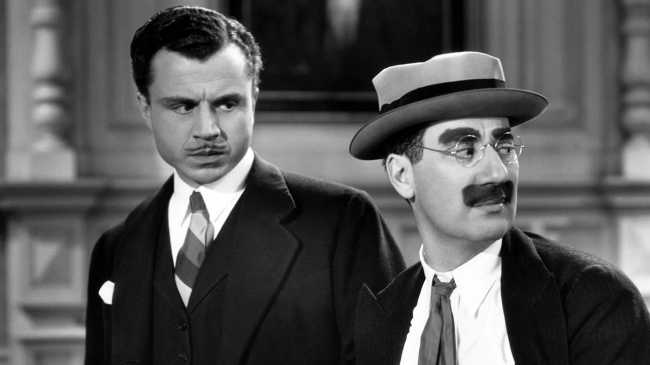 Groucho Marx’s “facial hair” was such a signature that he finally grew an actual mustache. He would have definitely been just as funny without it but, like here in Day at the Races it definitely doesn’t hurt. 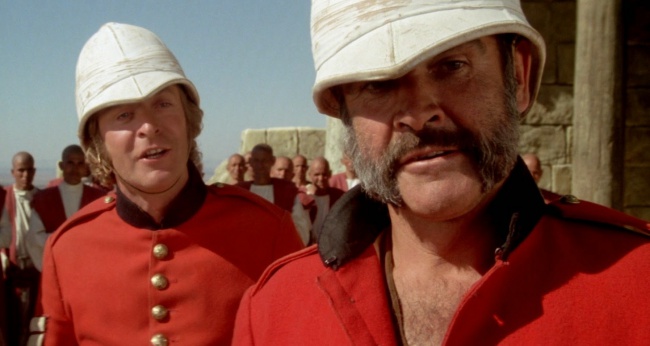 In The Man Who Would Be King Sean Connery had enough facial hair for both himself and Michael Caine. This classic flick stars Sean Connery’s mustache as he and Mr. Caine attempt to become kings of Kafiristan. 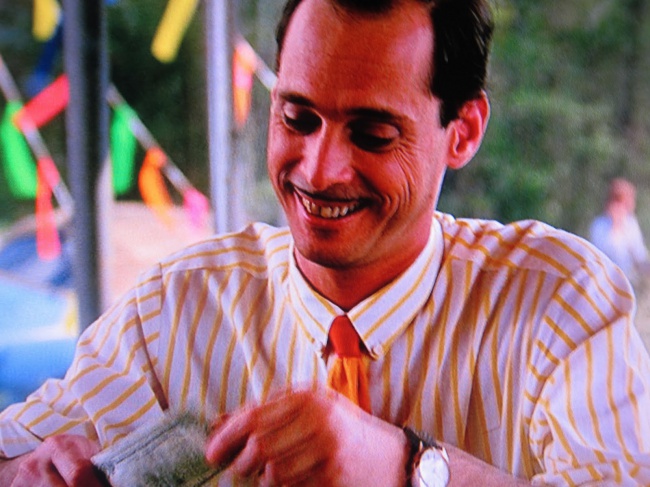 John Waters has some seriously interesting facial hair. Here in Something Wild we see it in its full glory. His thin mustache is his signature look and he definitely makes it look good, and creepy at the same time. 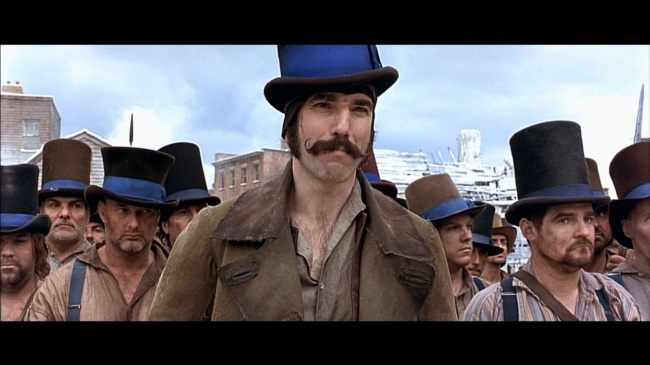 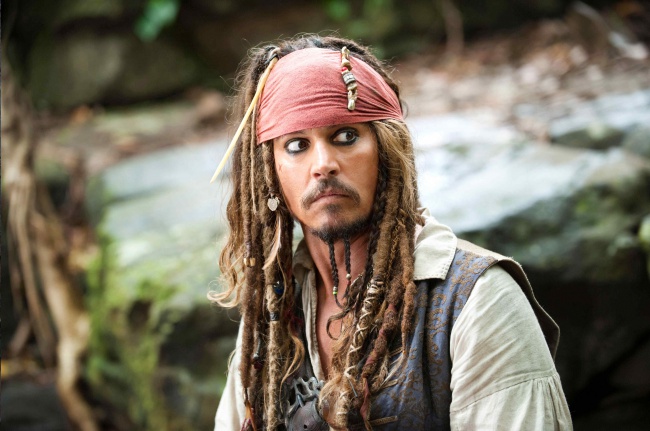 For Pirates of the Caribbean Johnny Depp definitely got into character. He went to great lengths to become Jack Sparrow, down to growing that… thing. 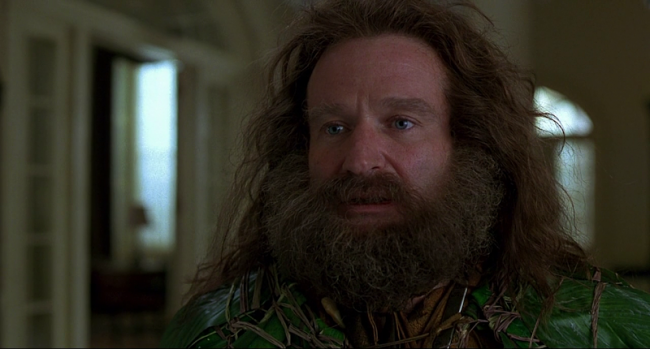 Jumanji was an amazing flick with some very fantastical action. Although the one thing that truly stole the show was Robin Williams’ fantastic facial hair. In this circumstance the beard was more than just a beard, it was a character in itself. 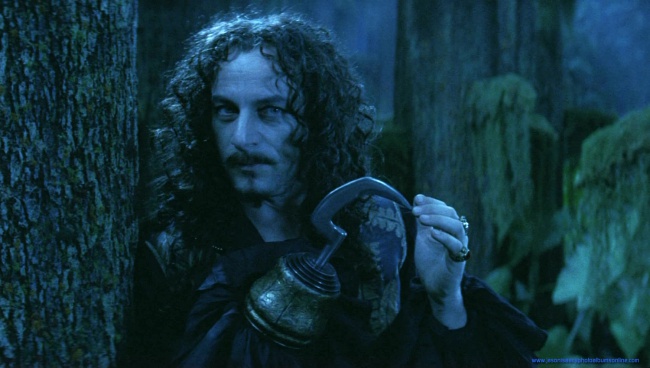 Jason Isaacs has plays some wacky characters, but Captain Hook’s facial hair may have been the wackiest. In P.J. Hogan’s Peter Pan he brings the antagonist to life, it helps that he most certainly had some seriously wacky wiskers. 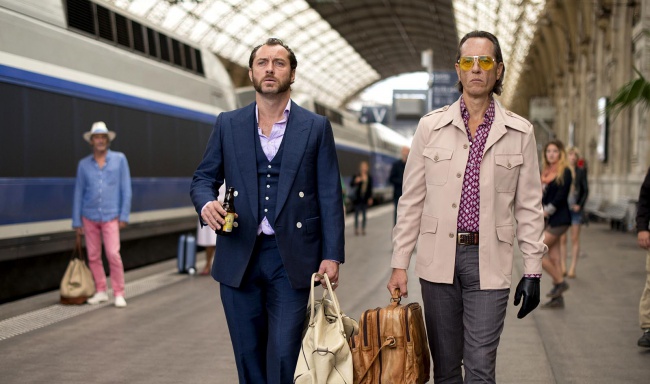 In this recent movie Dom Hemingway, Jude Law lets his face be a canvas for a mustache that would have made Sean Connery blush. This flick wouldn’t have made it out of development had it not been for that flattering facial hair.