Bethesda has long been known as a company that supports modding, and players of their games have embraced that. Mods have added everything from better graphics, to additional story and quests, to Macho Man Randy Savage. Fallout 4 will support mods as well, and in fact, there are already a number of mods available for the game. Some even add the stuff we talked about in our Fallout 4 podcast. These eight mods are a great place to start your modding adventure.

Know one we missed? Tell us what it is in the comments! 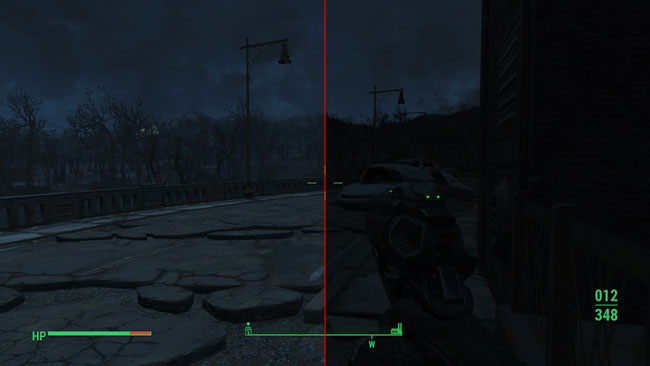 If you’re having a hard time telling night from day without checking the time on your Pip-Boy, this is the mod for you. Darker Nights lets you choose from multiple levels of darkness, ranging from just a little darker to “can barely see the hand in front of my face.” It only affects the exterior areas, but it definitely lets you know when night has fallen. 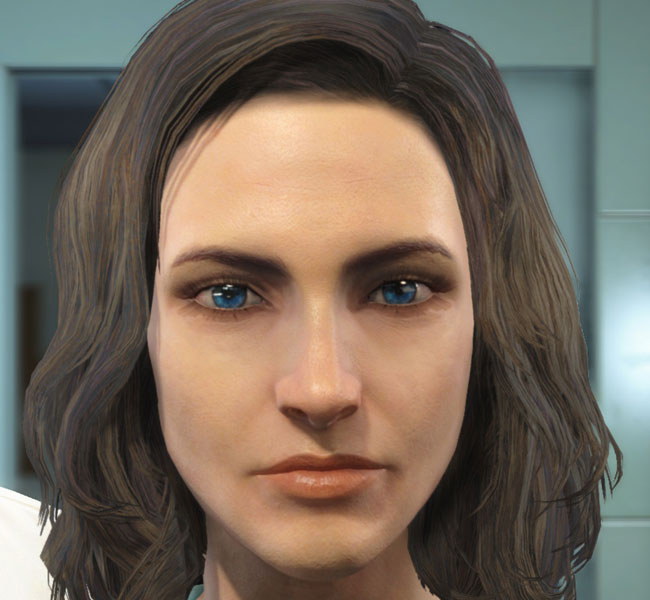 The Eyes of Beauty – Fallout Edition

The Eyes of Beauty is an interesting mod. not only does it make your character’s eyes look better, it also replaces the blind eye texture with something a little less plain. It’s a minor change, but if you’re one of those folks who can spend hours in character creation, why not make them look a little better? 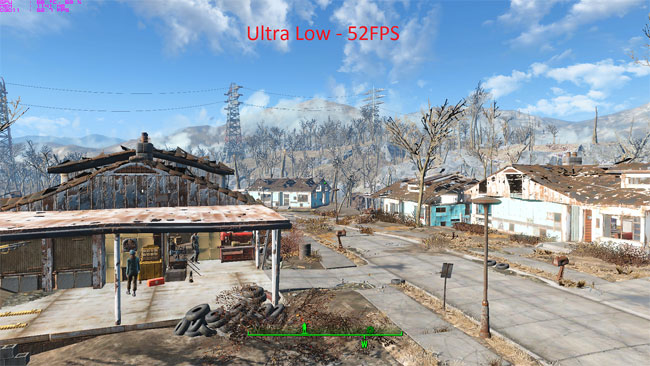 If your gaming PC has seen better days and you’re struggling to run Fallout 4, this mod may help you gain a few more frames per second. It’s made by the same modder who made the ULG mod for Skyrim, but it turns out that many of the Fallout 4 settings are hardcoded. That means this version will give less of a boost, but you can still eke out at least 5 fps more, and that can be the difference between playable and unplayable.

If you thought the weapon sounds in Fallout 4 were a little lacking (I did), then Towbie’s Realistic Weapon Sounds mod is just what you need. It replaces the stock weapon sounds with some much meatier versions. While it doesn’t include an update for every weapon yet, the mod is being regularly updated.

Adjusting a number of the settings in Fallout 4 (like the field of view) requires you to edit the game’s .ini files. If this isn’t something you’re comfortable doing, then this is a mod you need. Not only will this configuration tool let you toggle settings and tweak the resolution, it then saves the .ini files and sets them to read-only if you want it to, preventing them from being changed. Just don’t forget what can happen when you unlock the framerate. 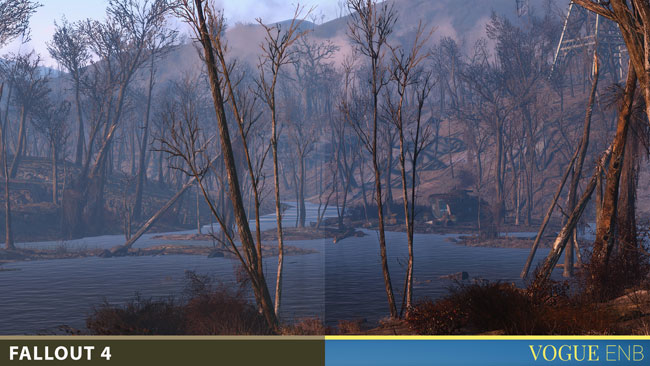 This mod tries to improve the look of Fallout 4 with a minimal performance hit. Darker nights, upgraded textures, and an adjusted color palette all combine to try to provide a more realistic look. Realistic shadows are added as well.

If the Vogue ENB mod doesn’t do it for you, the Enhanced Wasteland Presets mod might be the trick. It’s a ReShade/Sweet FX preset that is intended to make the wasteland look less washed out. There’s a bit of a performance hit that comes along with it, but if you’ve got the horsepower to run it, it might be worth trying out.