The Creation Kit is out and modders are churning out new mods every day. With the announcement of mods coming soon to the XBox, here’s a few we’ve picked that console users should try first.

I purposely ignored mods that either added too many scripts or higher resolution textures as both would reduce the framerate making the game more of a slideshow. 30fps is low enough.

Are there any we missed? Feel free to reply and let us know! 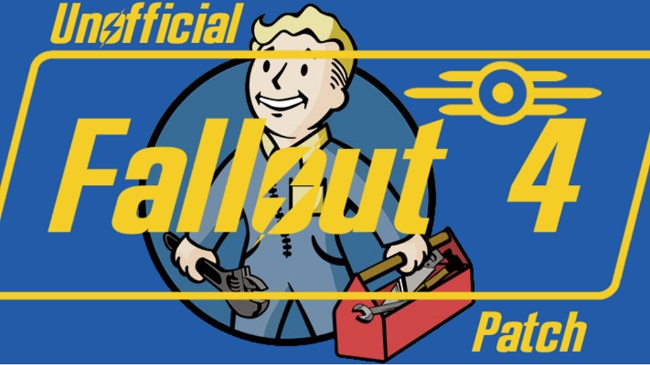 Anyone who plays Fallout 4 on the PC and will tell you that this mod is a must have. It adds a number of minor fixes that seem to have gone unnoticed or ignored by Bethesda. These hard working individuals took it upon themselves to resolve these little nuisances. 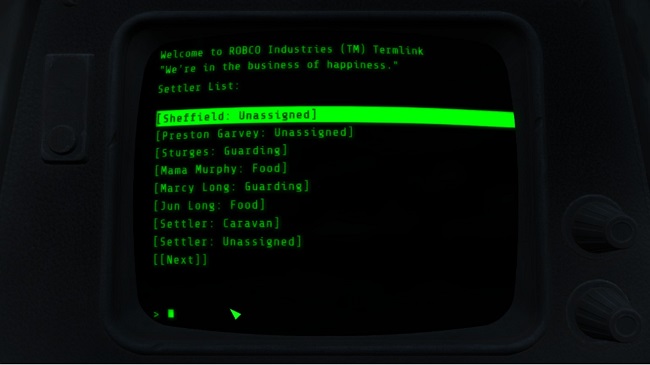 On thing that always bugged me about settlements in Fallout 4 was managing the settlers that come to stay at your towns. It wasn’t always the easiest thing to track them down just to tell them to go farm or tend to the store when they’re out with a butterfly net exploring the wasteland. This mod adds a holotape that, when loaded up, allows you to assign tasks to any of your settlers, regardless of where they are or what they’re up to. 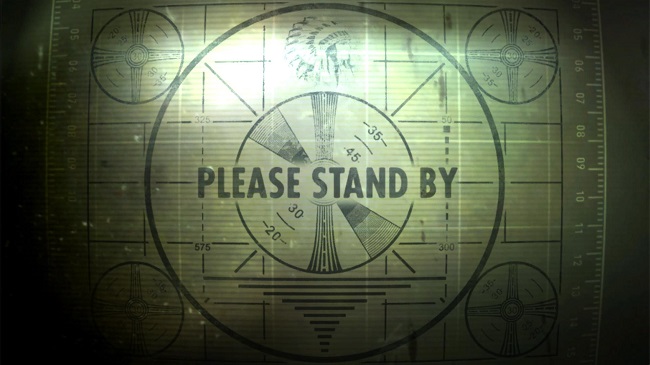 This is a simple little mod that’s meant to extend the usage of the power armor to a more enjoyable level by reducing the cost on the battery by 66%. Given how much this armor has been touted as part of the gameplay of Fallout 4, you would think it wouldn’t be as tedious to ensure you had enough batteries. 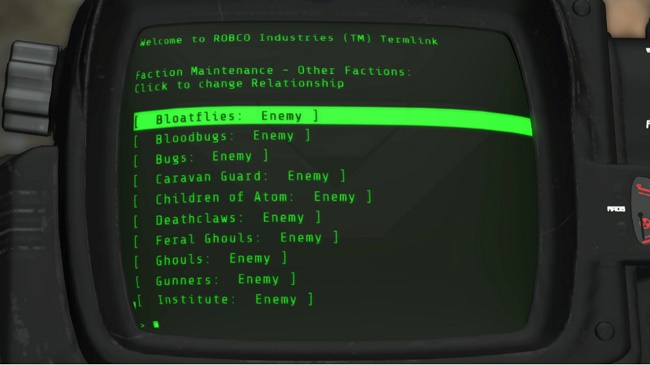 This mod is more about fun and less about practicality. This mod allows you to choose from a multitude of various factions that would otherwise always hate you and decide if you want them to be a friend or foe. With a whopping 34 factions to choose from, Faction Maintenance really sets out to let you customize your play through and interactions with others. 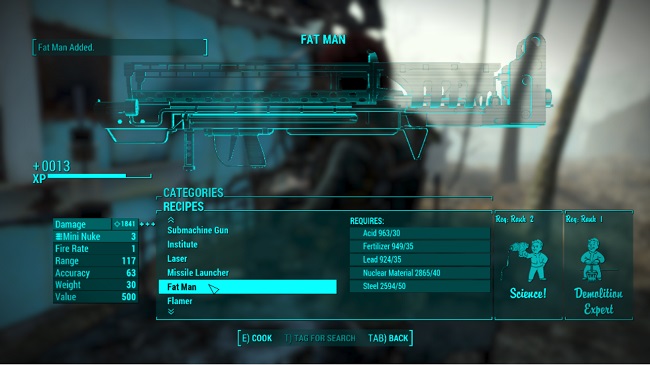 Craftable Guns and Weapons
By: theironrose

I’m not entirely sure this option was never included in the basic install of the game. I mean, you’re basically Macgyver when it comes to the components needed to craft the items, why not make the actual weapons themselves? In any event, at least now you can craft that weapon you’ve been hunting for. 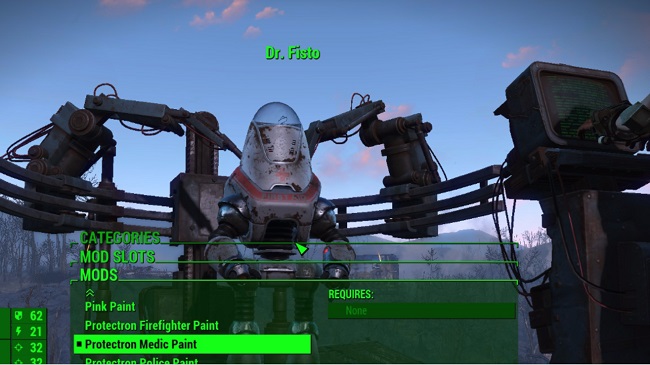 I don’t know about you, but there needs to be more bots! Who needs settlers when you can manufacture and command an army of robots instead? This mod allows you to create one of the many types of robots found in Fallout 4 and assign them whatever duty you desire.
Click here to download the mod. 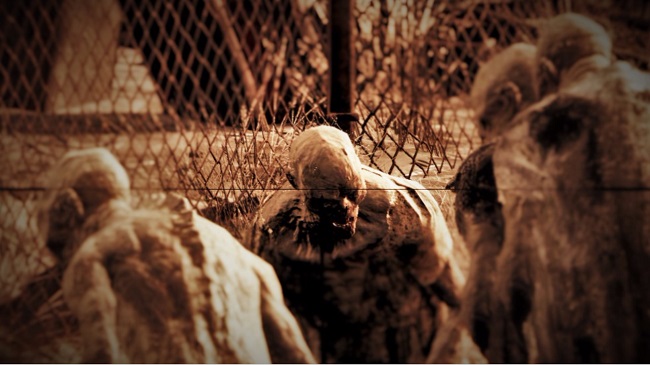 The author of this mod makes a valid point – “Ghouls can live hundreds of years, so why are they so easy to kill? What if they could be more like zombies? Well now they can, thanks to ‘Shoot it in the head, Carl!’“

This mod makes it so they’re more like the zombies we all know and fear and the only real way to kill them easily is with a headshot. This adds a whole new challenge when they swarm and all come after you.

Settlement Attacks Beyond
By: waffeleisen

Settlement Attacks Beyond simply adjusts the spawn points during a settlement attack to just beyond the borderline of your settlement zone instead of within it. After all, you build those walls for a reason, and they seemed to be able to appear within them, defeating the purpose of your sentry turrets doing their job. It’s a mod that seems like one of those common sense adjustments that should have been done by Bethesda, but instead fixed by the community.