Sometimes the best people are those that come from the imaginations of others. These fictional people represent characteristics that may inspire, lead or perhaps simply be a down to earth individual who is as literal as can be.

Here are 8 fictional characters that would be great to see in real life. 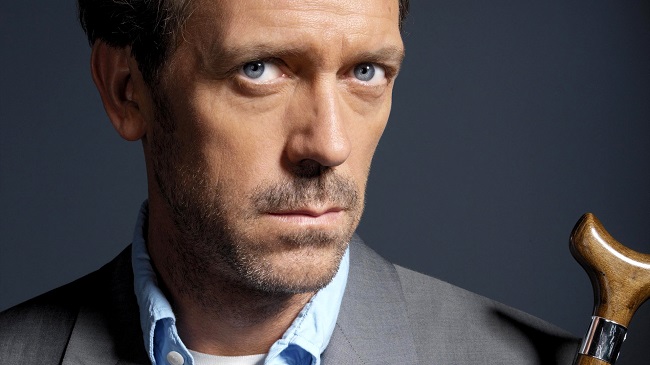 Sure, he’s an ass. Sure, he’s condescending. Sure, he treats people like they’re idiots no matter what.

But, when you’re fighting for your life, wouldn’t you want the world’s best diagnostician working on your case? I sure as hell would. 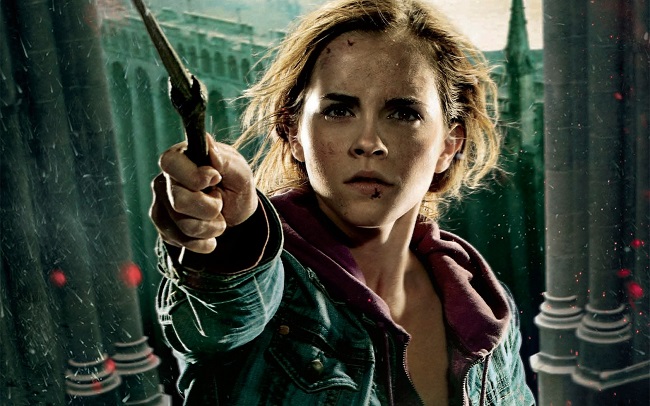 Hermione Granger is certainly considered a know-it-all, but that’s only because she actually does. She’s one of the most educated witches of the witch and wizard world of Harry Potter. Her determination to be the best she can be is a perfect role model for other girls looking for inspiration to be the best they can be in their lives. 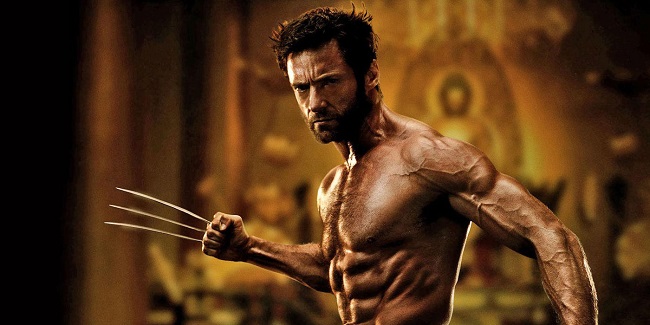 Why Wolverine? Why not? The character has become so popular that if anyone mentions Marvel to anyone, chances are they know of it because of this character.

He generally wants to be left alone but does have a friend or two that he tends to be protective of. Wouldn’t you want Logan as your bro? 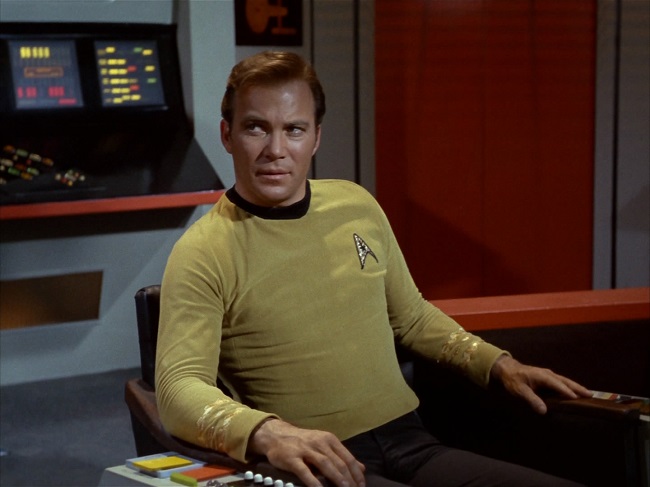 The original Captain of the starship U.S.S. Enterprise is one of the most reckless captains that’s ever been in charge of anything that flies in space. However, he may have been a bit liberal with the rules, but he got the job done and was a badass while doing it.

He’s one captain you’d want at the helm of a Battleship or Destroyer during a time of war. 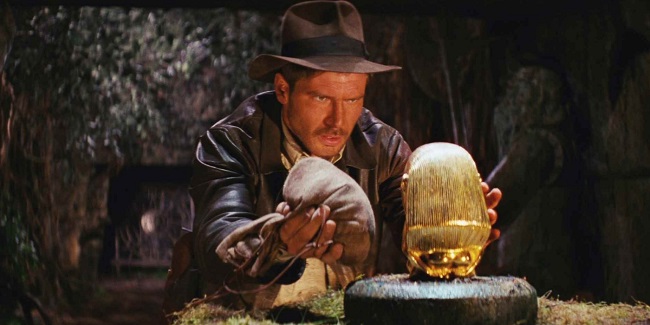 Indiana Jones is the reason that I’m sure quite a few folks studied Archeology as a major. The jokes on them when they realized that the study of ancient civilizations isn’t nearly as exciting as he made it out to be.

Still, he made a fool of the Nazi’s and knew pretty much everything about anywhere he went. Just imagine how much history we could know about that’s still being looked into with him “researching” it. 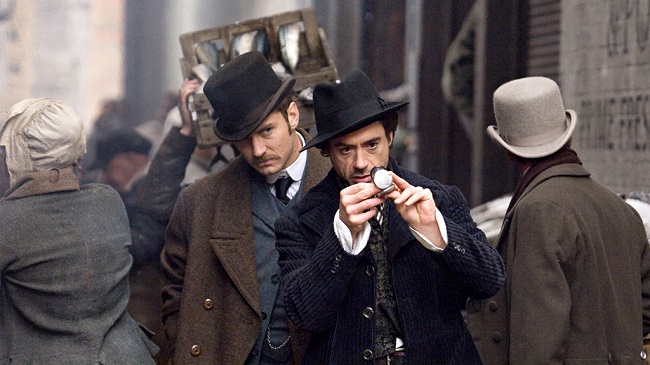 One of the best detectives in fictional history. He can take one look around an area and figure everything out about it. With a number of crimes that have gone unsolved every year, we need a guy with his conviction record of solving cases to get things taken care of.

The most badass senior citizen on the block. He is the epitome of “speak softly and carry a big stick”. As one of the guardians of middle-earth and a wizard, he tends to do whatever the hell he wants, but is all about making sure evil is stopped at every turn.

Let’s not forget he solo’d a friggin’ Balrog! This is one guy that’s worth sharing a beer and smoke with. 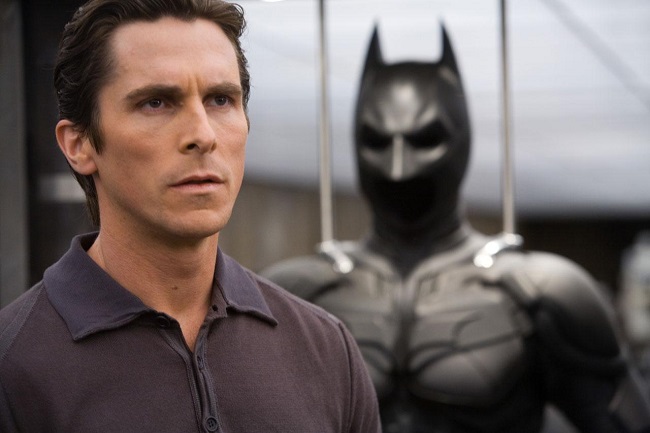 If there is an eccentric billionaire I would vote for, it would be Bruce Wayne. I’m sure the business side of him does some underhanded things, as much as any other major corporation, but he does try to take care of the orphans of his fair city and donates a lot to various non-profits. Plus, when it turns to night, he fights crime with some bad-ass gadgets and invokes fear in everyone that would commit a crime that night.

Also, unlike Superman, he doesn’t need to level a city to defeat a super-villain.