In just under a month away, Warcraft will be in the theaters. It’s not the first video game movie, nor will it ever be the last. But, what makes this movie stand out is the amount of fans that devote time reading, playing and acting out the lore regarding this universe. Given the anticipation (and a lot of criticism) this movie is getting from both sides of the proverbial fence of fans, we wanted to take a look at some other fictional universes that we felt have the story behind them to make a great movie to watch.

I’m sure there are games we missed or favorites you felt deserved to be here. If that’s the case, then please let us know! 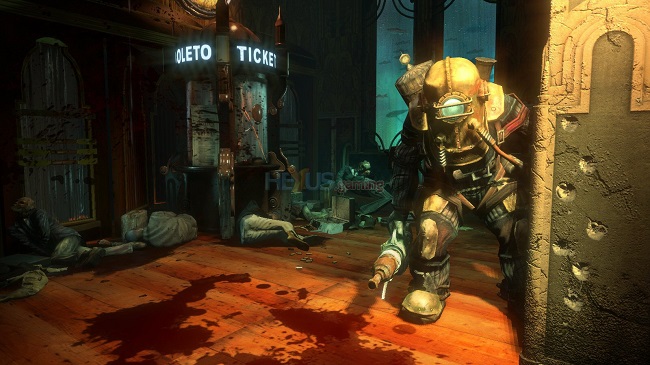 Bioshock is a story of a man with a vision of making a new future outside of the judgement from the rest of the world. Creating the underwater city of Ratpure, people came to this area to escape the life of the world above. They came to avoid what is considered morally right and live their lives roughly by their own set of rules. But, of course, something went terribly wrong. As we venture through the ruined city, the story unravles about what happened to the citizens and what caused them to go utterly insane. 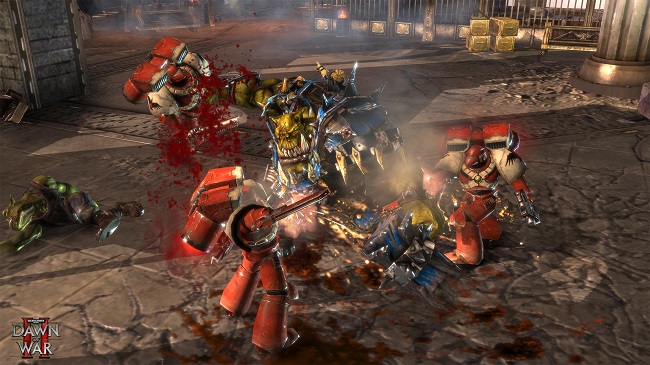 With over 40 years of expanding lore with books, video games and tabletop creations, Warhammer 40k has one of the most in-depth stories one can find anywhere, let alone sci-fi. Taking place in a very gruesome future, mankind is locked in an eternal state of war fighting against hated enemies where the word “peace” no longer exists. If we look at games such as Dawn of War, we play out a story of a very small section of a much larger universe. The amount that could be done with this franchise, if done right, would make the Marvel superhero movies look like amateur hour. 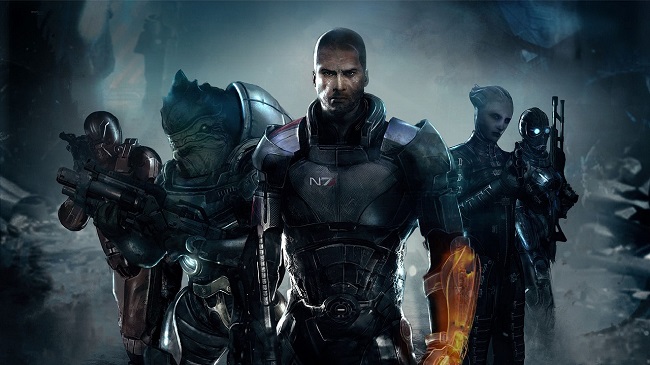 Well, the games themselves played out as interactive movies anyway, but the universe that Mass Effect is in seems to be one that we could potentially live one day. It’s not as fantastical as Star Wars and slightly less so than Star Trek. The people interact as one would hopefully do when we meet beings from another world and travel the galaxy, exploring and discovering new worlds and enemies to fight. Let’s just hope they don’t do another Mass Effect 3 ending… 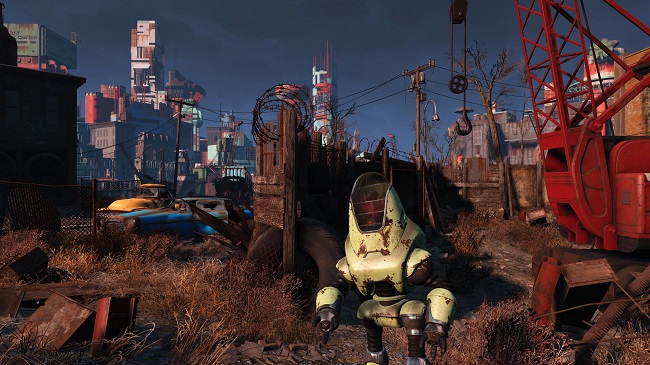 Fallout is a story of an alternate history where the atomic bombs were unleashed upon the world, obliterating every major city and causing the rest of the planet to be covered in a cloud of raidation. Because of the scare of such an event, vaults were created throughout the nation to save as many folks as possible from the end times, or so we thought. The world has been decimated and anything still living on the surface has been mutated drastically from what it once was. It would be similar to Mad Max, but as anyone who’s played the RPGs will tell you, it’s far more civilized. There are decent people simply trying to make due with what they have, reminding us that there’s always hope, even in the end. 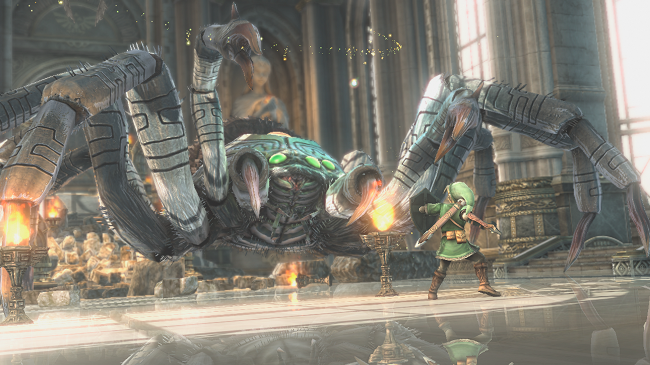 The Legend of Zelda

With Nintendo announcing they may break into the movie business, let’s hope the first movie they do is The Legend of Zelda. Maybe then we’ll finally put the issue of knowing who Link is to rest. But seriously, The Legend of Zelda has a great story and will do well if a movie is ever made about it. 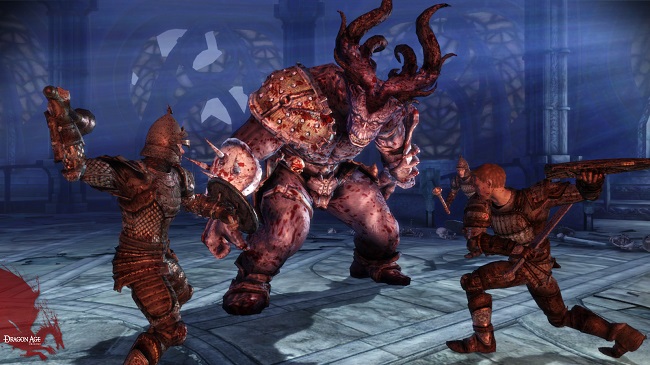 Dragon Age (especially the first one) has been an amazing success as soon as it was released. It was bloody, filled with a compelling storyline and made by Bioware, a company known for making amazing RPGs. The lore behind Dragon Age simply pulled you in. Similar to KOTOR, you felt as if you were the main character bringing the story to life with the ability to change the way it was played from the decisions you made. The story was dark and filled with unfortunate events that made you feel emotions outside of simply wanting to complete the mission. (Broodmother for example) Like Mass Effect, it was written as though it was meant to be a movie or with the level of detail, a good book to read. Either way, it would be great to see this on the big screen. 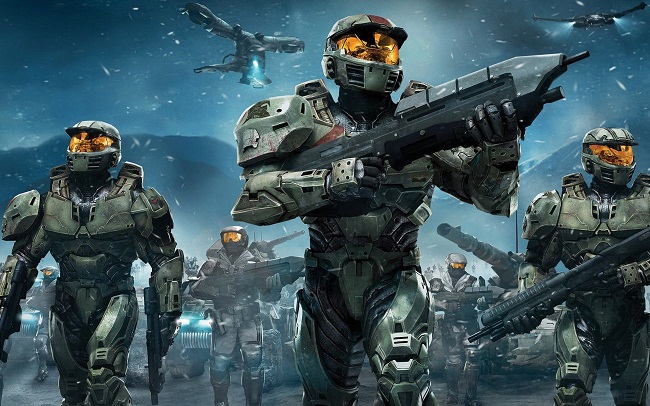 When Halo was first released, it was just meant to be a decent FPS exclusive for the XBox to lure people into getting the console. Little did we know at the time just how much fun it was and how popular it would become. This would certainly be one of those big blockbuster movies with lots of action and explosions. So long as the director used the lore found in the books, not just the video game, there would be a decent story to go on as well. 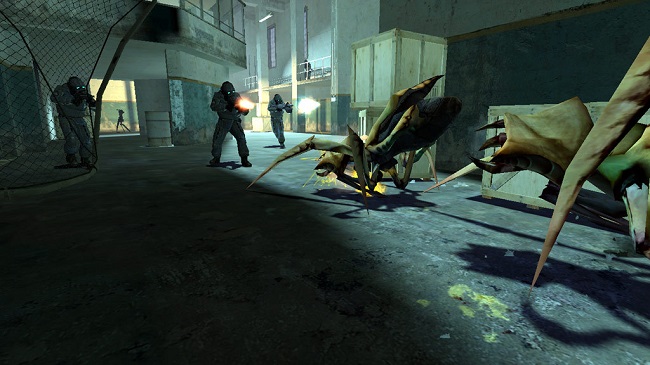 Anyone who’s played a video game knows the story of Gordon Freeman. It’s amazing just how old this game actually is and still how popular the title is among many. Sure, having a third game has become a running joke on the internet, it would still be awesome to see a Half-Life movie. Gordon Freeman was the quintessential nerd that a lot of people could relate to. He wasn’t some crazy strong super-soldier or able to perform magic that could obliterate buildings with a thought. He was a typical guy, like any of us in a crazy situation and handled it in a way that I’d like to think most would try to.