Nintendo surprised most everyone when it announced at E3 last month that a new Metroid Prime game was coming to Switch, but it just got us thinking: What other franchises would we like to see Nintendo revive? Here are the eight we thought could use a shot on the Switch.

Got a favorite of your own? Tell us what it is in the forums! 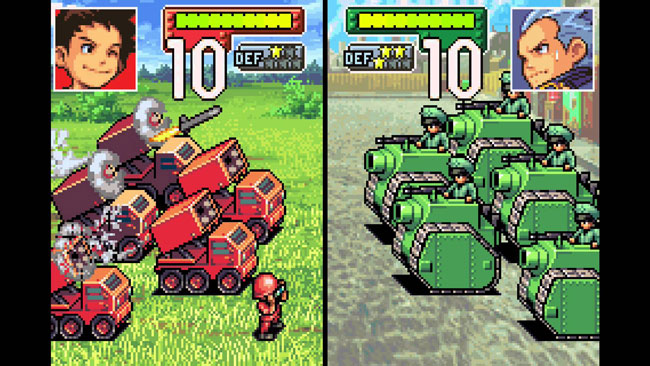 Turn-based strategy? Who wants that? Judging from the success of recent installments of games like Fire Emblem, there are plenty of people willing to dive into a solid turn-based game. Add in the fact that Advance Wars hasn’t had a game released in the series since 2008, and you could almost re-create an entire franchise if it took off on Switch. 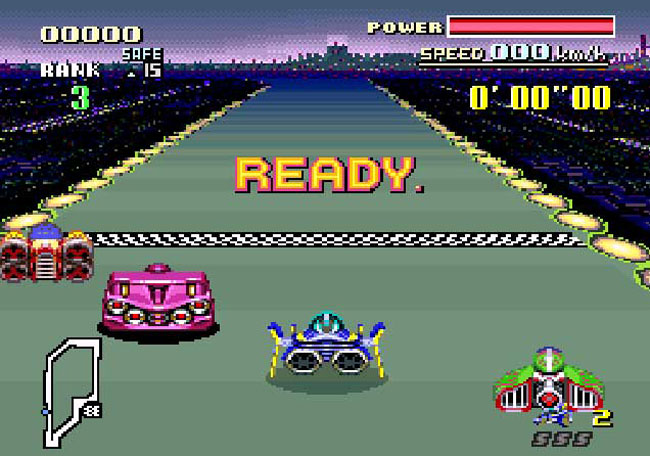 While the F-Zero series has made appearances on the Virtual Console in recent years, there hasn’t been a new game in the series since F-Zero Climax was released for the Game Boy Advance in Japan in 2004. It’s high time that changed. Not only would the Switch benefit greatly from the high-speed gameplay, we’d all be happier with a new <F-Zero soundtrack. 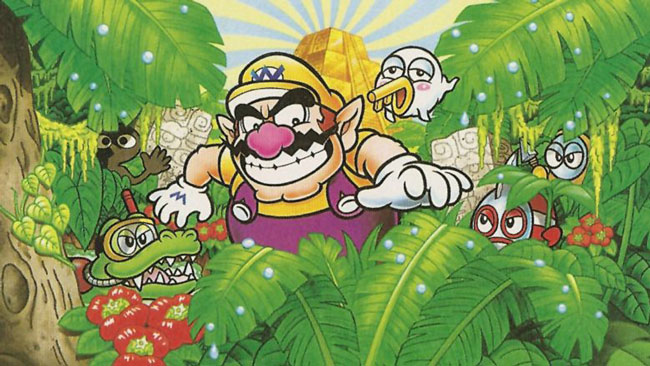 Now that we know (or at least suspect) that Mario is just a prisoner of his hat, it’s time to turn our eyes to his evil counterpart, Wario. Back in the Gamecube era, he starred in his own game that focused on his devious nature. It’s time we take the dark side of the Mario universe for a spin again, and bring back Wario (and WaLuigi, while we’re at it). 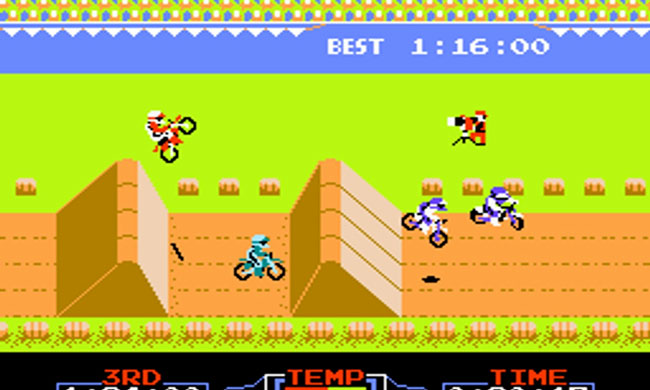 Remember playing Excitebike on the NES? Not only could you race against the AI or your friends, but you could build your own tracks to challenge your friends on. Given the community play highlighted on the Switch, a new Excitebike arcade racing game with a deep track creator could be a huge success on the console. 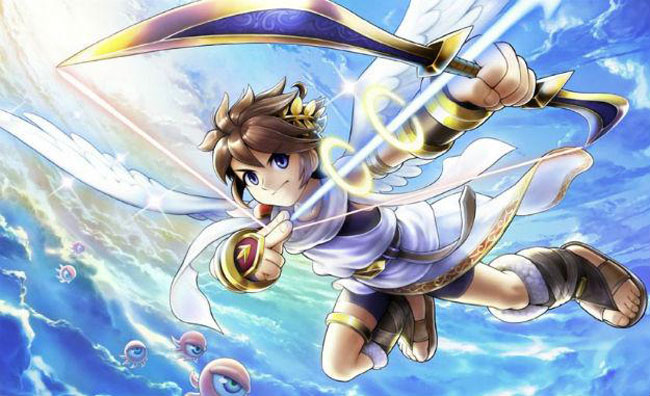 While Kid Icarus: Uprising wasn’t a bad game, it certainly had its share of issues. That said, it was also a solid entry into the series, and could be the perfect stepping stone to bring the franchise back onto Nintendo’s home console. It would definitely need a little work on the controls, which were easily the weakest part of the game, but a full-fledged sequel could bring the series back to prominence. 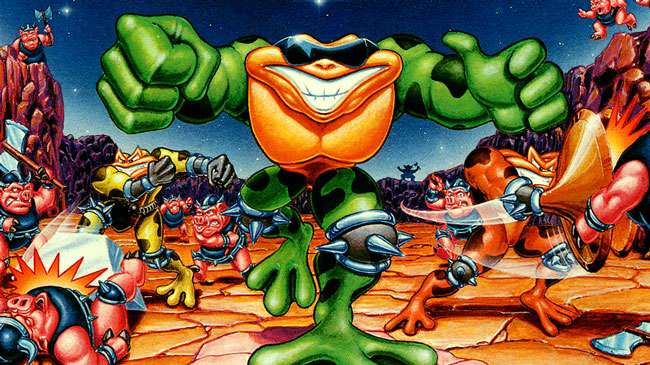 Battletoads is less a video game and more an urban legend at this point in history. It’s famous for being hard as hell to beat, and maybe even harder to obtain a copy of. But with Nintendo looking back into its catalog, it’s hard to think of many games that could use another lease on life. It’s almost impossible to make happen now that Rare is owned by Microsoft, but it’s still worth dreaming about. 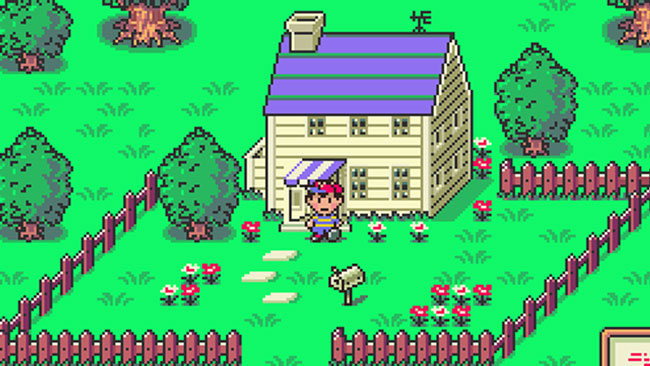 If there’s one franchise that gets proposed as a reboot/new sequel more than Earthbound (Mother in Japan), I can’t imagine what it might be. The epic RPG appeared on the SNES, but it never showed up again. Its main character, Ness, has appeared in Super Smash Bros. and its sequels, but that’s the only time he emerges from his solitude. It’s a franchise long overdue for a fresh treatement, and bringing to the Switch could be a huge boon for Nintendo. 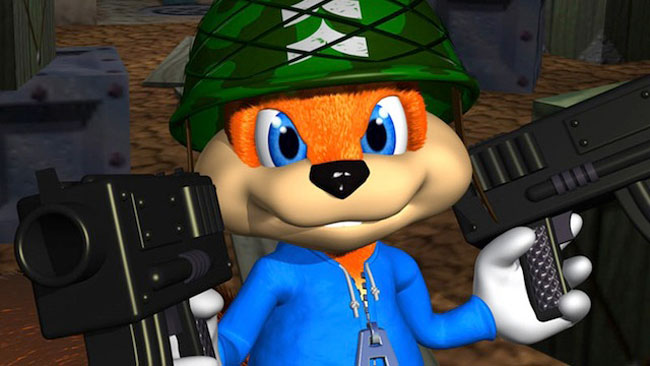 Yes, it’s another Rare title. Conker’s Bad Fur Day was the game where Nintendo showed that it could let a game be M-rated and still succeed with it. It combined hilarious situations, crass humor, and poop jokes to make a really enjoyable experience. Nintendo could opt for a game in the same vein, or it could reach back into the vault and make the game that Bad Fur Day was originally intended to be: a cute little 3d platformer about a lovable squirrel. Either way, it would likely be a hit on the Switch.