Telltale Games has brought the adventure game back to prominence. No matter how you feel about their games, you can’t deny the impact they’ve had. From The Walking Dead to Tales from the Borderlands, they’ve left their mark. With this prominence comes a question: What other franchises would work in this formula? While the truth is that almost anything could fit, our community picked these eight franchises as needing the “Telltale treatment.”

Thanks to Misterian for starting the thread! 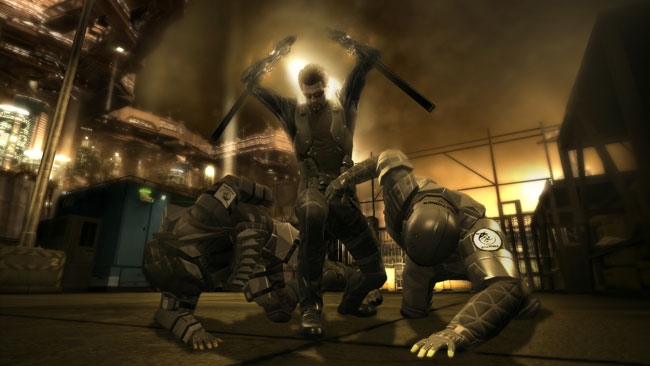 Although Deus Ex: Human Revolution is a great game in its own right, I can’t deny that I’d be intrigued to see how Telltale would handle this one. There are a lot of storylines that get relegated to sidequests or passing mentions in [em]DX:HR that a Telltale game would flesh out. We could dig deeper into the societal and political implications of augmentation, as well as the seamy underbelly of that world, without having it be tied to action sequences or firefights. 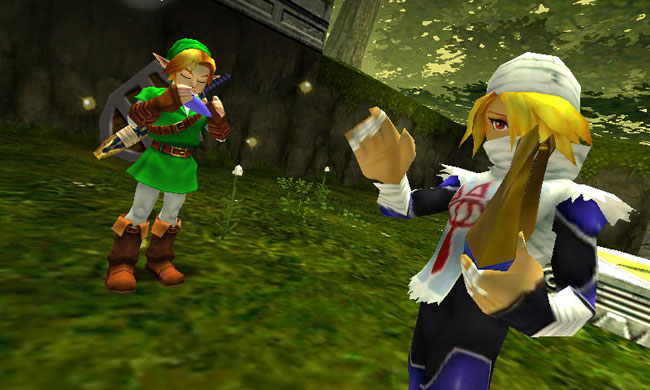 The Legend of Zelda: Ocarina of Time
First mentioned by: GZGoten

To quote GZGoten, “Instead of playing the hero or an important character you play as a group of survivors of Castle Market during Link’s 7 year absence as Ganondorf is taking over Hyrule. You essentially are always on the run going through different areas and hiding out from Ganondorf’s forces and unlike the people that just fled to Kakariko your goal is to make it out of Hyrule with as many of the original survivors as possible” I don’t think I can improve on that concept much at all. 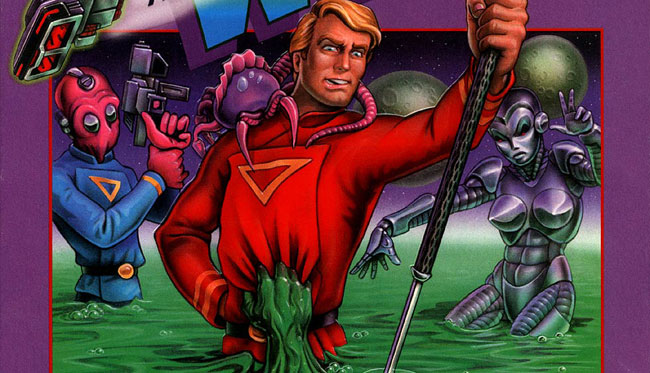 If there was one series that I loved replaying in the late 80s and early 90s, it was Space Quest. The antics of Roger Wilco kept me entertained for hours, and I can only imagine how much fun the folks at Telltale could have with it. Wilco constantly saves the galaxy (although it’s usually by accident), only to find himself ignored, or worse, punished, for his actions. There’s been some talk about Telltale needing to do a series that isn’t so dark, and this would be the perfect place for them to do something lighter. 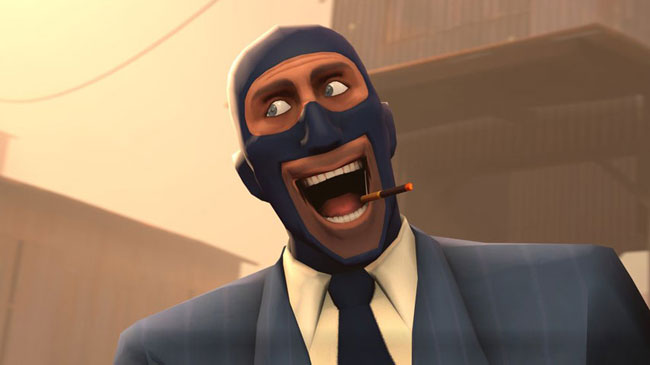 I know, it sounds silly at first, but just imagine some of the great shorts we’ve seen come out of the Source Filmmaker as playable games. All of the characters have personalities of their own, and it wouldn’t be a huge stretch to come up with a story that showcases all of their interesting quirks. Strangely enough, there’s even a bit of lore around TF 2, so it’s not like there wouldn’t be a place to start from. It might be a bit of a stretch, but I think this one could be a great concept. 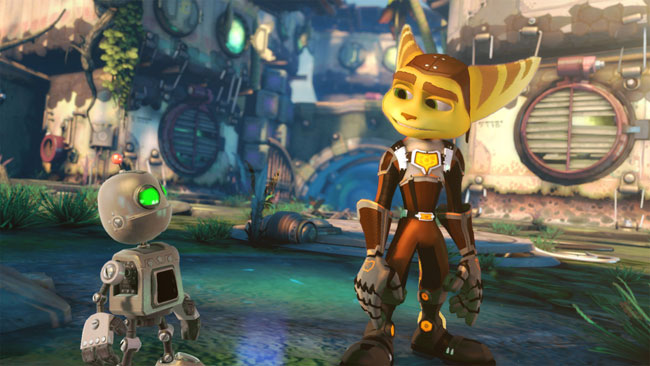 The Ratchet & Clank series has spanned multiple developers, dabbled in different genres, and even traveled through time in its day, so an adventure game wouldn’t even make it break a sweat. Imagine focusing less on combat, and more on the world. Perhaps this could even be the game where we finally see Ratchet’s origin story, or maybe we spend more time focusing on discovery, crafting, or diplomacy. No matter which approach Telltale took, they’d be expanding the universe of a much-loved franchise. 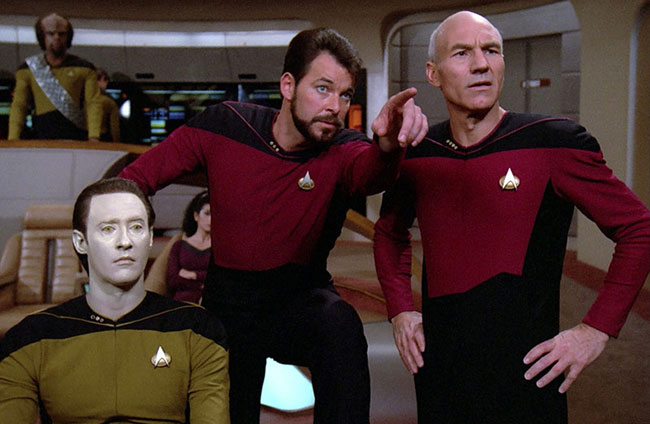 As was mentioned in a previous gallery, we’re still waiting for a really phenomenal Star Trek game. The Telltale version would focus on diplomacy or decision-making, with the option of starship combat performed by giving orders to crew members and seeing how they play out. Build a stronger Federation, or remove some of your enemies. Just be prepared or the consequences when you return to Earth. 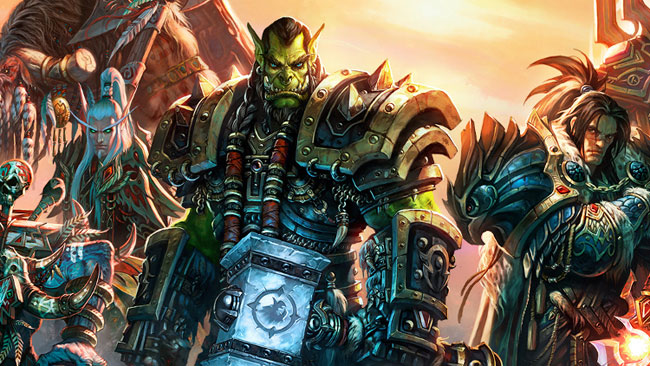 Maybe no franchise has more established lore than the Warcraft series. Blizzard themselves started development on an adventure game titled Warcraft Adventures: Lord of the Clans, but it was cancelled in 1998. Letting a company like Telltale take a crack at Warcraft’s extensive lore might appeal to them, and they could use a game like that to drive engagement in the world, as well as a marketing tool for World of Warcraft or (dare we dream) Warcraft IV. 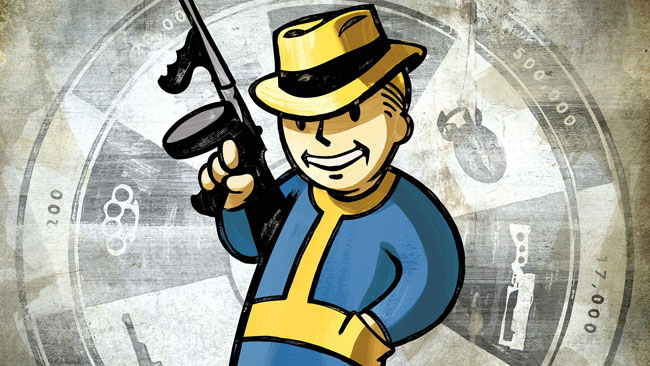 Oh, yes. An adventure set in the world of Fallout would be a dream come true, both for fans of the series and fans of the genre. The world is well-defined, and there are plenty of stories that could be told. Such a game wouldn’t even need to focus on established areas in the franchise; instead, it could branch out and tell a tale of new area of the country. New characters, new vaults, and a burning desire to survive. Let’s face it, it could be really awesome.