The LEGO games have lampooned everything from superheroes to movies, and they’ve been a lot of fun along the way. There are plenty of possible franchises that could get the LEGO treatment in the future, but we didn’t want to wait. Instead, we let our awesome community tell us which properties would be the best fit for translation into the block-based universe, and they came back with these eight.

Special thanks to Silentpony for starting the thread! 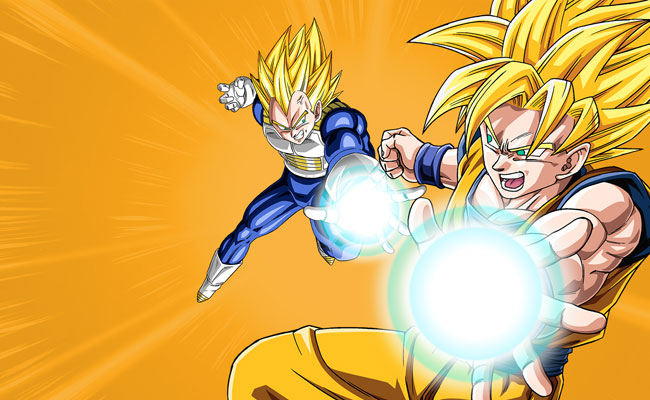 The anime series Dragon Ball Z seems like a no-brainer for a LEGO adaptation. Goku has plenty of friends and no shortage of enemies to create as playable characters, and the colorful manga style would be attractive to a large swath of gamers. Furthermore, there are mountains of content to be explored, so there’s no shortage of material. If that doesn’t seal the deal for you, consider what Bitter Hobbit was already imagining: “Lego Goku powering up to super Saiyan by switching out his hair piece.” You have to admit, that sounds awesome. 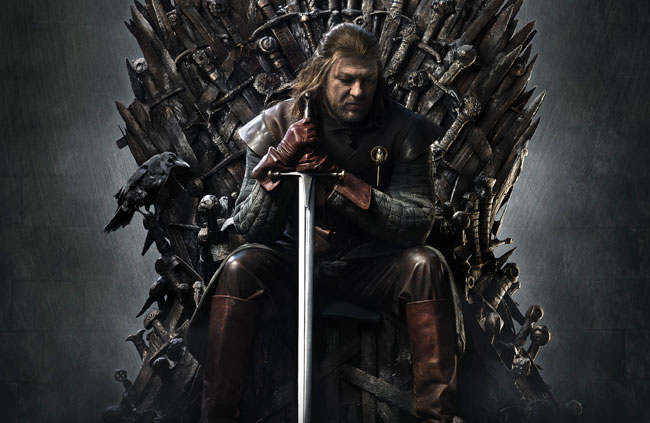 I really shouldn’t have to explain why this one would be great, but here goes. Imagine all the political intrigue, backstabbing, and double dealing that goes on in the world of Game of Thrones. Now imagine how much fun you’d have watching how Traveller’s Tales decided to lampoon that in the world of LEGO. Add in all the fun you’d have visiting familiar locations constructed entirely of LEGO, and yeah, you get the idea. 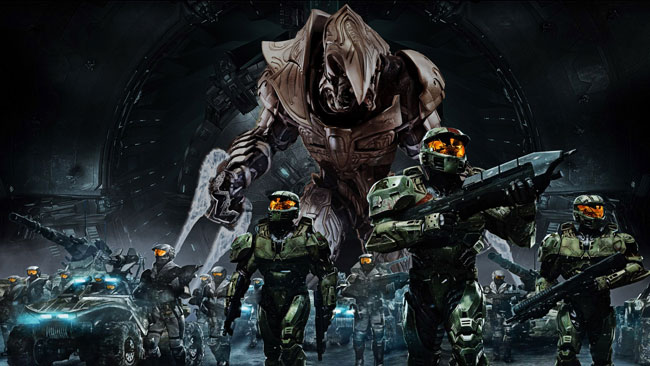 Halo
First suggested by Z of the Na’vi

I’ve always thought Master Chief’s armor looked like something a LEGO character would wear, so this makes total sense to me. There’s plenty of material in the [/em]Halo[/em] universe to choose from, including not just the games, but all the novels as well. While there might be a little difficulty due to the lack of a large stable of characters to work with, the futuristic world of Halo should still be a great place to go LEGO. 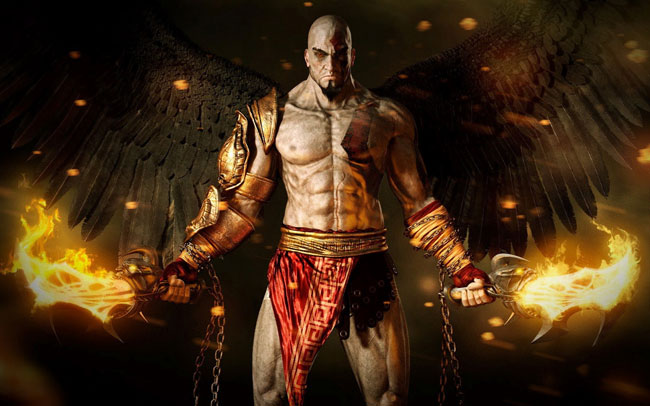 C’mon, you know you want this one to happen. Angry LEGO Kratos, with all his muscles drawn on, using the Blades of Chaos to smash basically everything in sight to little piles of bricks? Sign me up! Plus, you could include some of the gods that Kratos kills as playable characters and have lots of fun with their powers. Add in the prospect os a LEGO version hell, and you’ve got my attention at the very least.

This one needs to happen, stat. We’ve seen how cool a Ghostbusters video game can be when it’s done well. Now we need a LEGO game on the subject. Although it may seem like it would be hard to make a (more) comical take on the series, I think it could be done. Most importantly, this LEGO game should allow you play as the ghosts trying to evade the team. Phasing through walls, hiding in statues, and trashing the library sounds like a good time to me. 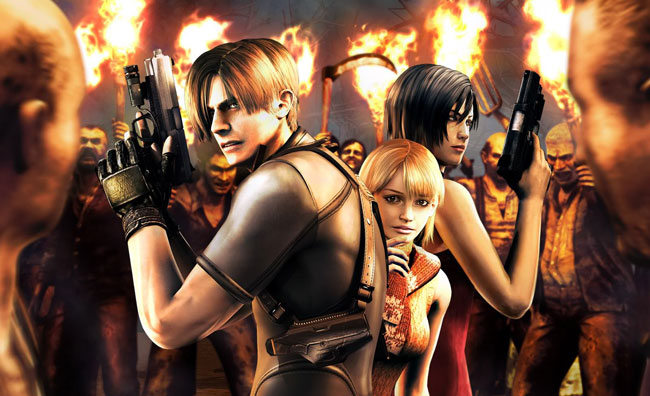 There are few franchises with more quirks than Resident Evil, and every one of those would be gold that a LEGO game could mine. You could have the full roster of characters from the series show up, plenty of freaky weird monsters, and lots of overdone jump scares. There’s plenty of places that the game could be set, from the mansion in the first game to the African setting of RE 5. In fact, each game could have its own area in the LEGO game’s open world. 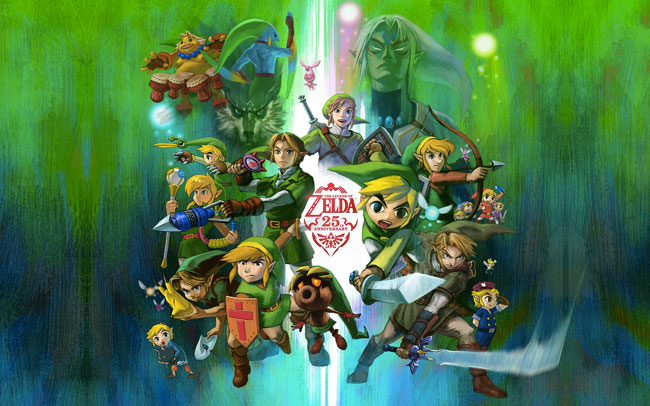 The Legend of Zelda
First suggested by runic knight

The many Zelda games and timelines could all come together in one place: a new LEGO game! Just think of it – you could play through as Link, or Zelda, or even Ganon himself. You could find all of Link’s tools, from the Ocarina to the various masks, and each one could be crucial to advancing the game or solving a puzzle. It could be even more fun if switching to the various parallel worlds gave access to different characters or abilities. Plus, with the wealth of games to pull from, this could be the longest LEGO game yet! 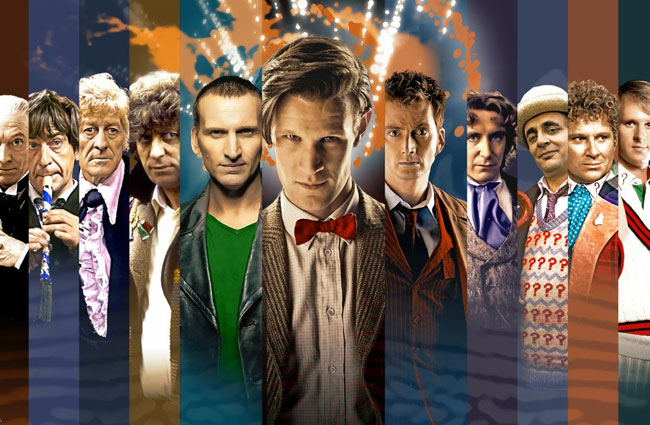 Doctor Who
First suggested by baddude1337

All of the Doctors, together. That’s the driving force behind this LEGO adaptation. Maybe each chapter is a story from a different part of the series for that Doctor to tackle, or maybe you just pick the best stories from the series’ history, and let the players use the different Doctors as they see fit. Whichever approach you took, there’s no doubt that fans of Doctor Who would line up to play it. Plus, LEGO TARDIS. Yeah, we’re sold.