Sometimes simply banning a player for pirating a game is just boring. Instead, some developers have used creative methods to deal with pirates that were amusing to those that purchased the game who could then feed on their tears.

Here are 8 examples of developers having fun at the expense of those who stole their games.

With a game as silly as Serious Sam, it’s almost expected that its developers would mess with those that steal their games. As it’s a game about blasting as many monsters as possible, their idea played along with this and a scorpion like creature would spawn, follow you at insane speeds and unkillable. This would be especially frustrating during the many periods that one is faced with fighting off swarms of bad guys charging at you at the same time. 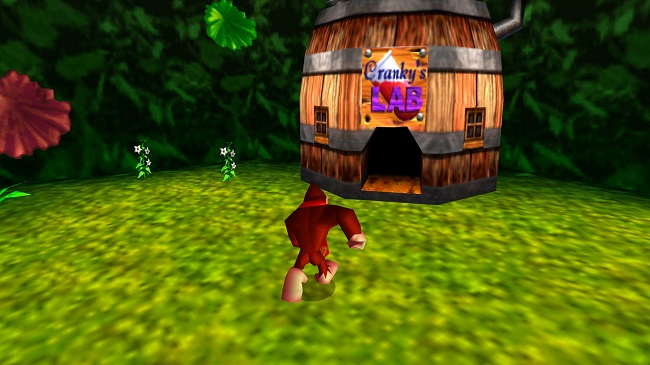 Honestly, I think this one is a dick move by Nintendo. Back in the day, Gameshark was used for all of your cheating needs and they had codes for Donkey Kong 64. Now, if one used these codes before a saved game was created, all was just fine and dandy. But, if you saved after these codes were used, not only was the saved game corrupted but it also corrupted your cartridge as well, rendering it useless and causing you to purchase a fresh copy of the game. It wasn’t really an anti-piracy or cheat measure, but it did seem to only affect those who used it. The developer released a free expansion pack that fixed this issue but, to this day, they still have no idea why it happened. 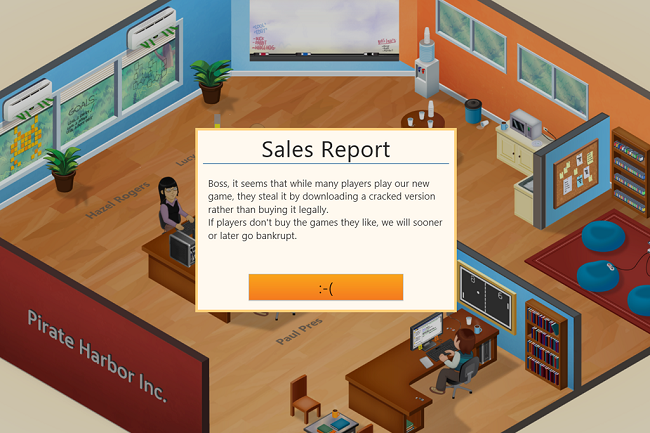 In a video game about making video games, Game Dev Tycoon had perfect response to those that would pirate this title. It allowed you to create your studio, manage your team and even launch a title, but that’s where the game ends and the “fun” begins. Instead of profits for their title, they lose oodles of cash due to pirates stealing the game and eventually causes the studio to close up shop. It’s a great example of fighting fire with fire.

Mirror’s Edge is a game of timing and speed. You need to be fast and know when to jump. That is, as long as you have a legitimate copy of the game. If you pirated it and it fails to verify properly, Faith starts to slow down to a snails pace to the point where the only thing you can do seems to be fall to their death from the tops of the skyscrapers you would normally play Frogger with. 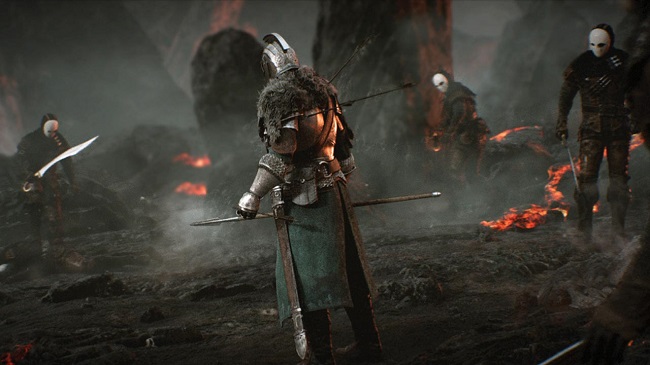 After the release of Dark Souls 2 an epidemic of players using cheats and joining the realms of other players and then killing them was happening. While this isn’t a piracy issue, it’s still a way to combat those that caused a headache for the developers. Their response? To create a purgatory world that all caught cheaters would only be allowed to play in for the rest of the time they decided to play Dark Souls 2. They were allowed to keep all of their weapons and gear but could only play against other cheaters. 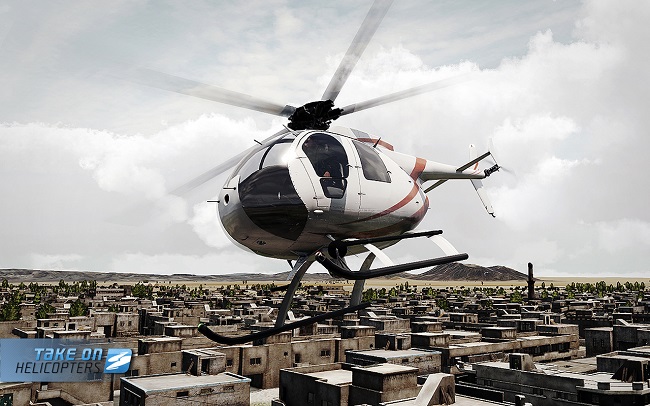 One wouldn’t expect a Helicopter simulator would have a big piracy issue as this sort of interest is a niche in the gaming world. However, it seems its enough for Bohemia Interactive to add a bit of code just for those that stole Take On Helicopters.

As you fly about the city, your vision begins to blur and the controls start to fight against your ability to maintain control. So, unless you enjoy playing a simulator where you’re a drunk pilot, you’re going to have a rough time playing this one if stolen. 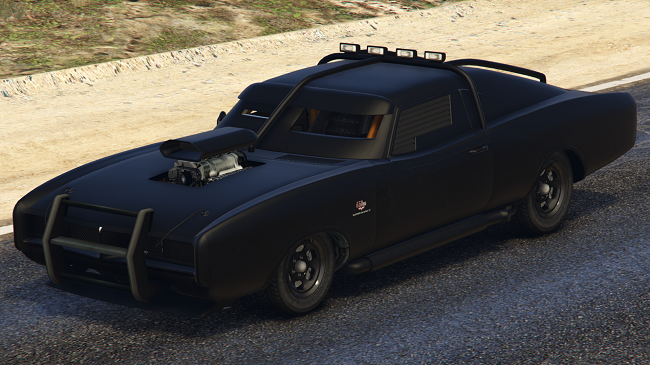 So it seems that some cheaters managed to add the “Duke O’ Death” car from their single-player game to the multi-player universe and began using it to ram other people into oblivion. Instead of banning the troublemakers, they instead added code that would cause the car to explode when the cheaters tried to enter it again and killing the player. I’m sure many players who were affected by these cheaters wished for a much worse punishment, but at least Rockstar put an end to their mayhem. 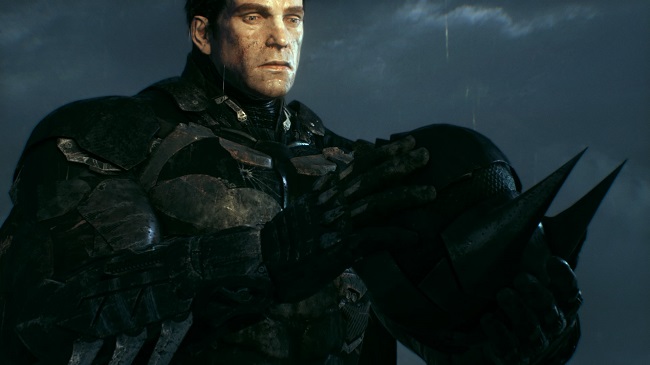 Batman: Arkham Asylum allows you to be the Dark Knight, gliding around, leaping from building to building and using awesome gadgets to take down criminals of all types. Batman is a rather powerful crime fighter, as long as you’re not playing an illegal copy of the game.

The fun was when the complaints started pouring in to the official support forums talking about Batman falling to his death due to the glide mechanic not working, thus not allowing Batman to hop around as one would need to do in the game.

The official response was epic: