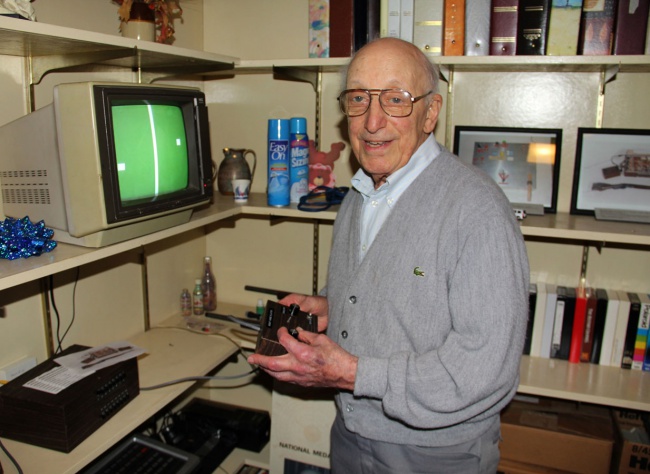 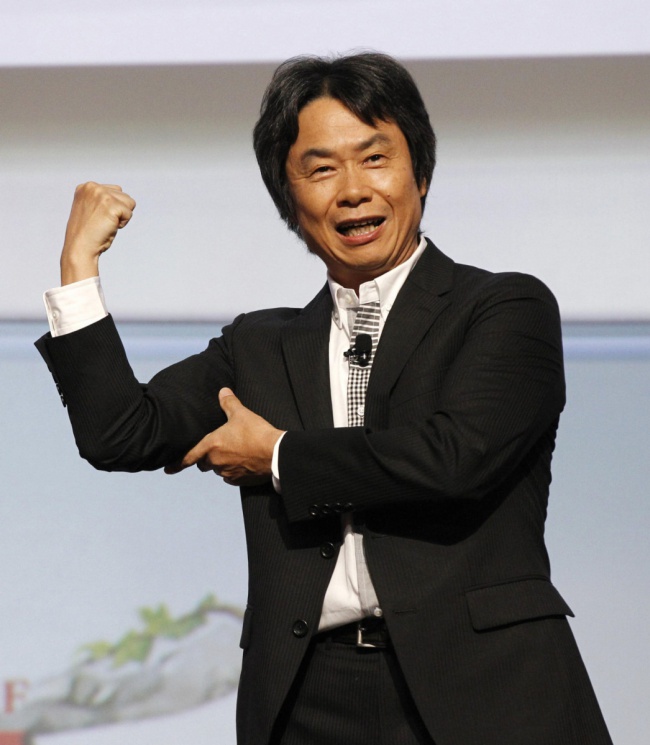 Shigeru Miyamoto helped to change the world. He created so many of the games that have made videogaming what it is today. Just think, without him we wouldn’t have Mario and that brother of his, I forget his name. 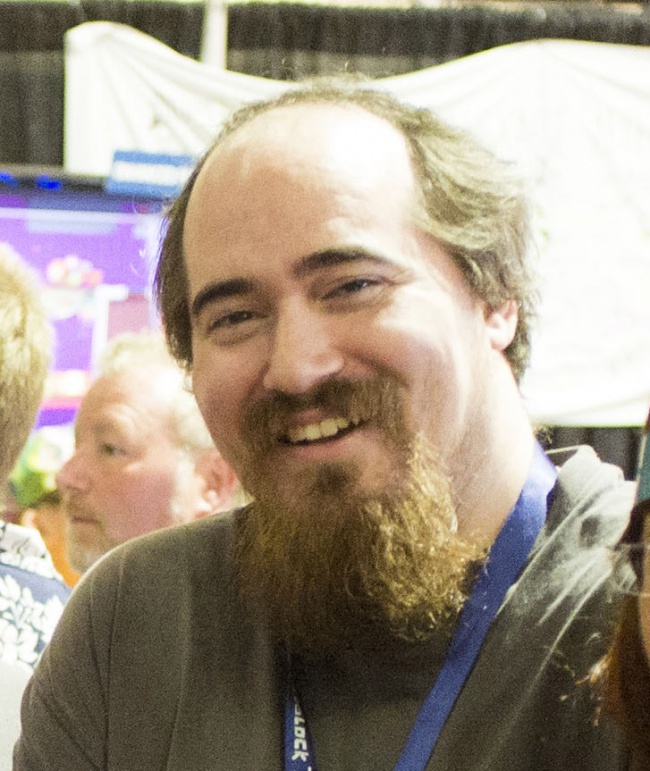 Tarn Adams, and his brother Zach, created the classic game Dwarf Fortress in 2002. He has gained quite the cult following for his game, this is especially amazing considering that Dwarf Fortress isn’t exactly what you would call accessible. 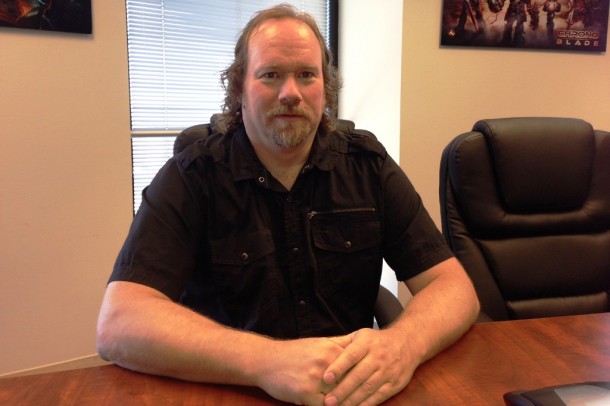 Stieg Hedlund designed the massively popular Diablo II. He didn’t take part in creation of the original but with his influence Diablo II, according to the 2003 Guiness Book of World Records, became the fastest selling computer game ever sold with one million copies sold in the first two weeks of its release. 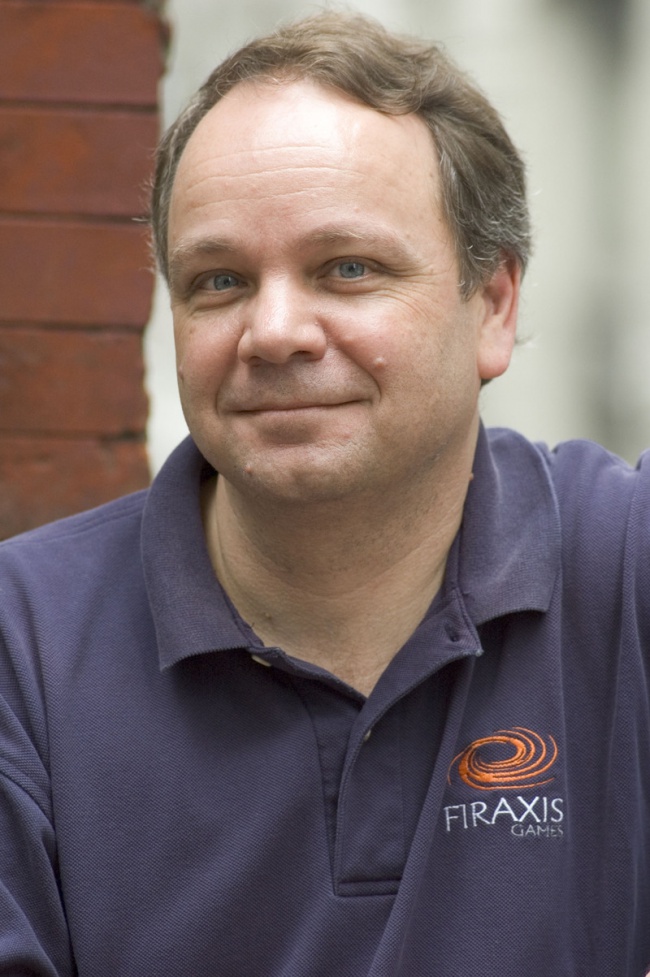 What would strategy games be like without Sid Meier? Since 1982, with Spitfire Ace, he’s been dominating the industry. So much so that he can put his name over the title and it doesn’t seem gaudy, because he’s earned it. 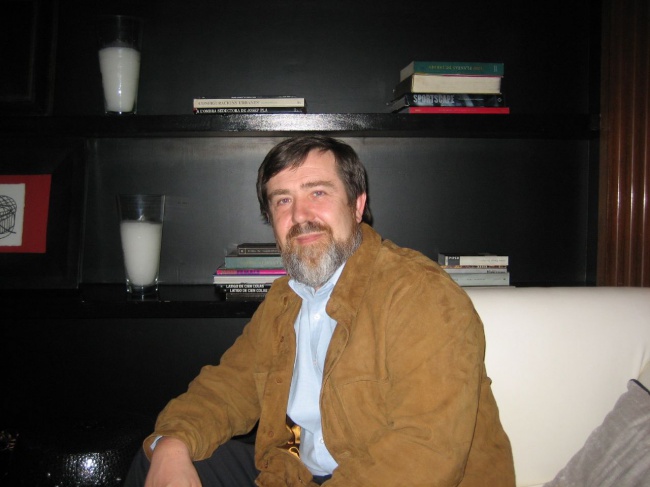 Because of this man the world has Tetris. Alexey Pajitnov developed the game 1984 for the Dorodnitsyn Computing Centre. He has since gone on to work for Microsoft and made the popular game Hexic for them. 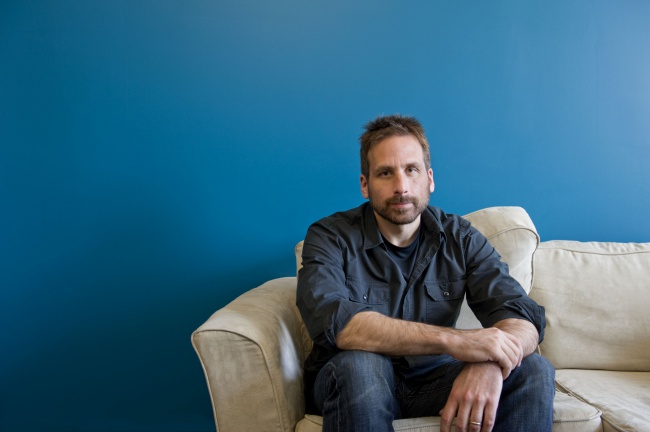 BioShock didn’t look great on its own. Ken Levine designed the beloved game and gave it its iconic story. He has also been so dedicated to the game that he has shot down several different movie adaptations of his game because he didn’t want it to get ruined. If only more game makers would follow suit. 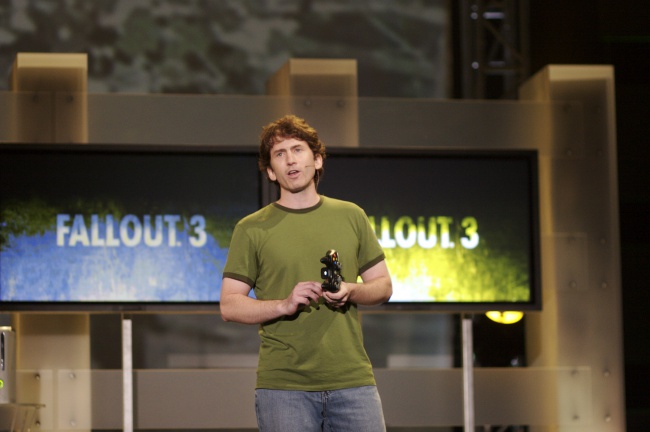 Last, but certainly not least, we give you Todd Howard. Everything he touches seems to turn to gold. He was responsible for the beloved Fallout 3, designing that game alone would get him enough respect, but also the modern masterpiece The Elder Scrolls V: Skyrim.