Every few years, someone says that PC gaming is dying, and every time, the reports of its death are greatly exaggerated. PC gaming has been with us for many years, and shows no signs of going anywhere. If you’re a PC gamer, you’re in luck, because you can always go back and play classic games, and most of them will still work. That’s good news, because the history of PC gaming is littered with amazing titles. If you want to play all the greats, you’ll need a lot of time, but these eight are a great place to start.

Don’t see your favorite must-play title? Tell us what it is in the comments! 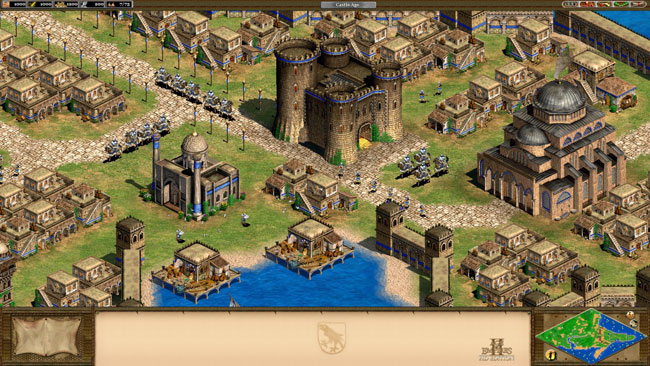 First released in 1999, Age Of Empires II: Age Of Kings was a real-time strategy game set in the Middle Ages. Players chose a civilization (all based on real-world civilizations), build a base, gather resources, and eventually try to take out their foes. You could advance through four stages, unlocking new units, buildings, and technology as you went. It also offered a single-player campaign that was based on historical events, like Genghis Khan’s Mongols invading Eurasia. Most importantly, it set a standard that RTS titles still adhere to. Much of its gameplay can still be seen in games today. A HD version of the game was released to Steam in 2013. 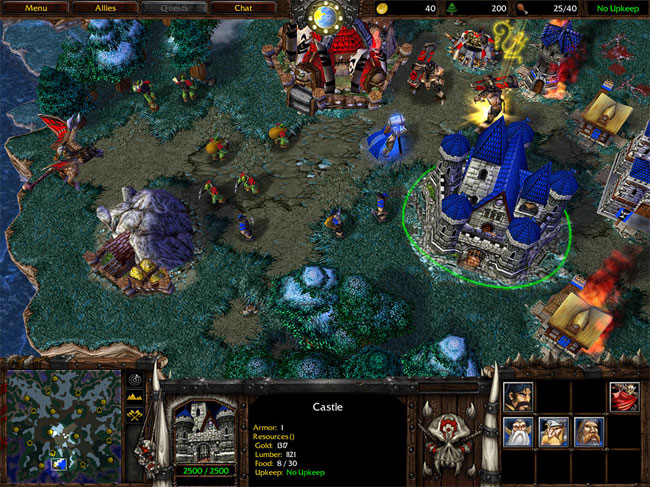 Blizzard’s real-time strategy title focused heavily on story, delivering one of the best narratives in a RTS game at the time. It also gave each faction their own unique characteristics, rather than just changing colors and unit names. It also introduced anonymous matchmaking based on player skill, and the ability to join a clan to compete in tournaments through Battle.net. Warcraft III’s major addition was hero units. These units could level up, learn new abilities, and turn the tide of battles. Set in Azeroth, Warcraft III was the game that set the table for Blizzard’s breakout MMO hit, World of Warcraft. 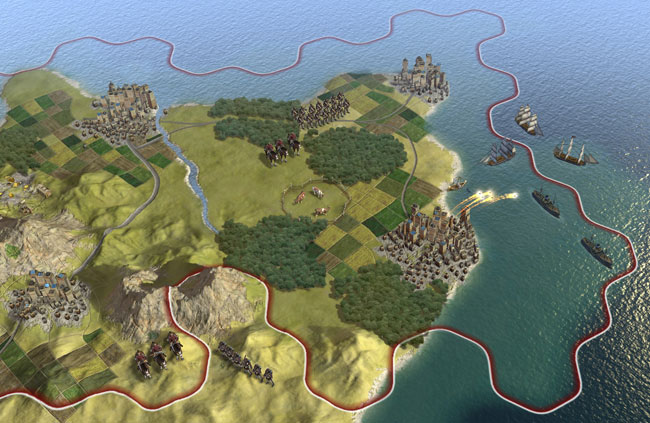 This will be the entry that people argue over. Everyone has their favorite Civilization game, but it’s tough to argue against Civilization V since the release of the Brave New World DLC. It brought diplomacy, trading, and non-violent victories as options, and made Civilization V basically the best of the series. That series has been putting out quality turn-based strategy titles on PC since 1991, so not only is it one of the best PC games, it’s also one of the longest-running as well. It’s only fitting that more than one generation of PC gamers find themselves uttering that fateful phrase, “Just one more turn.” 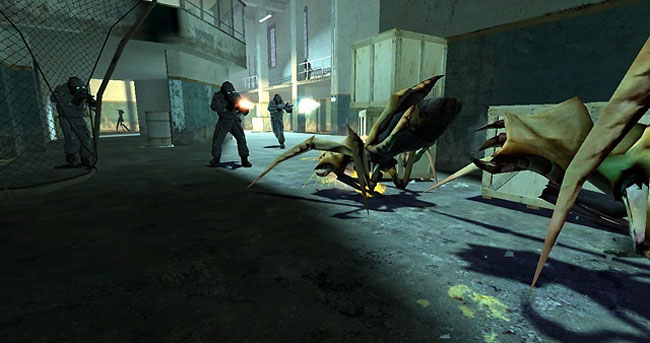 The constant unfulfilled rumors about Half-Life 3 have diluted just what a great game Half-Life 2 was. Despite its linear campaign, the story was compelling and was not diminished by the use of a silent protagonist. It might feel a bit odd to modern gamers because there are no cutscenes in the game at all. Instead, the story is told through game events and discussions with NPCs. As a bonus, Half-Life 2 is still a great looking game, despite being ten years old. Every PC gamer should have played Half-Life 2 by now, but if you haven’t, get to it. 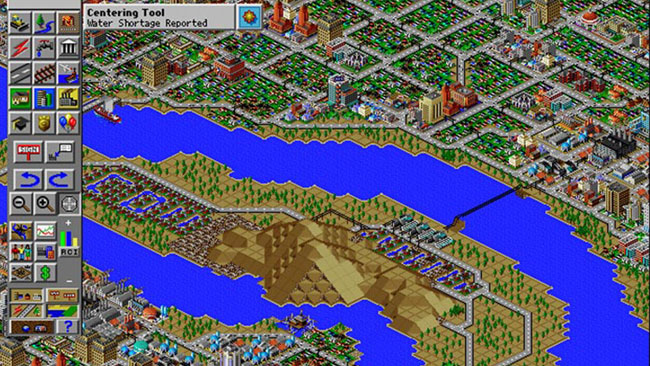 If you’re still mad about the most recent attempt at a Sim City game, the obvious solution is to play the best entry into the series, Sim City 2000.Sure, the 2D graphics might be a turn-off to some, but the gameplay is still top-notch, even today. It improved on the original by adding underground layers, land elevation, and lots of other options for players. Pretty much everything that this game added stayed in the series for years. It has been the definitive city builder for a long time, and deservedly so. It’s super addictive, so I take no responsibility for any deadlines you may miss if you start playing right now. 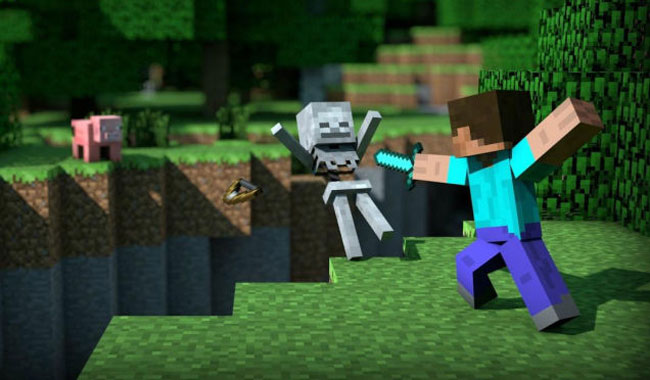 Mojang decided to try a new way of funding a game, and in doing so, kicked off both the indie game revolution and proved the concept of crowd funding was a viable one. Minecraftgave players the ability to create almost anything in a world that was both charming and challenging. It also included a creative mode that let players make some of the most impressive creatins we’ve ever seen (like the Game of Thrones world, Westeros Craft). Even if you can’t find a game mode that you love, there is such a robust modding community that you almost can’t help but fall in love with something. 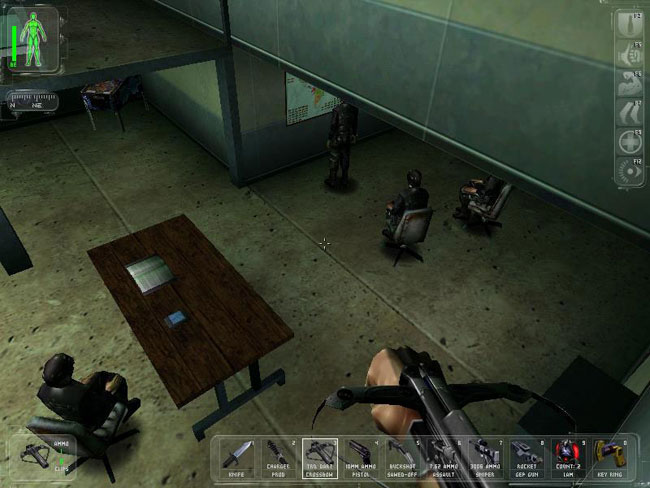 Deus Ex was the first game that managed to bring together meaningful story, stealth, and platforming in a first person shooter. It blended genres, and gave players the freedom to play the game almost any way they wanted to. You could choose what tools you used, what weapons you carry, and what augmentations you acquired. Add to those options the widely branching narrative that let you get a satisfying ending no matter how you choose to play, and you begin to see why Deus Ex is so beloved. If you haven’t played it, look for some of the user mods that bring the graphics closer to modern standards, and then dive right in and have fun. You won’t regret it. 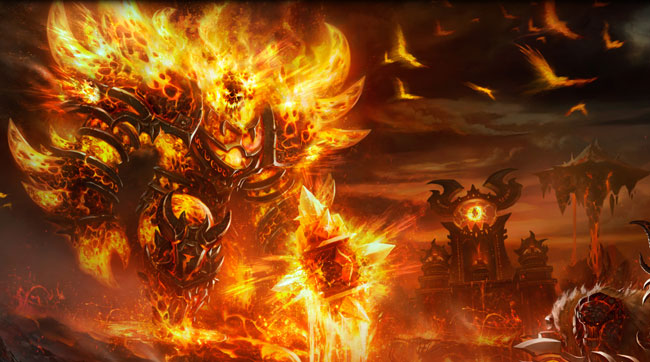 No game has redefined a genre more than World of Warcraft. Although it’s been over a decades since it release, it still dominates the world of MMOs. Its systems have been emulated in games for years, and Blizzard has adapted those systems as improvements have been made elsewhere. Over 100 million accounts have been created in the game since it launched in November of 2004, and with five expansions already released, WoW shows no sign of slowing down. In fact, it’s showed signs of growth since the release of the latest expansion, Warlords of Draenor. Chances are that if you’re a PC gamer, you’ve already played this one, but if not, good luck getting back out.

More Needs Than Just One Tool