The video game hype machine is well-known for its ability to make just about any game look amazing. Sometimes the games live up to the hype, and sometime they just don’t. These eight games came up so far short that they’re worth recognizing. 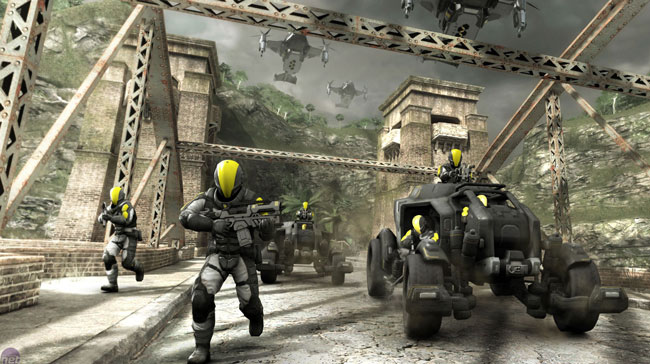 Touted as PS3’s “Halo-killer,” Haze dropped players into a dystopian future where soldiers use a drug called Nectar to enhance their fighting capabilities. Of course, the drawback is hallucinations and mind control.Despite all the hype behind it, Haze launched with a boring story and underwhelming gameplay, failing to garner critical praise of commercial success. 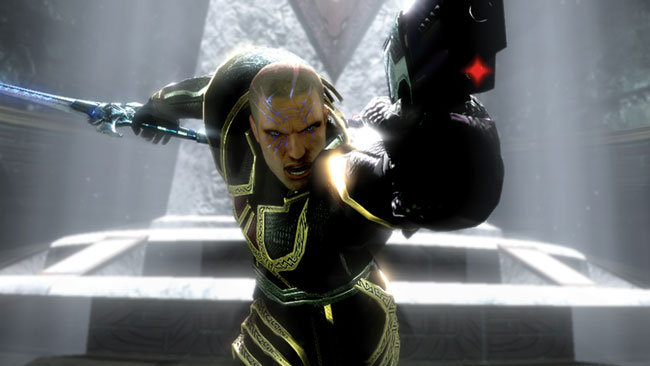 Too Human was announced for the PlayStation in 1999, had its release moved to the Nintendo GameCube a year later, and was finally bought by Microsoft in 2005. The game spun a sci-fi tale laced with elements of Norse mythology, casting the Norse gods as protecting mankind from Loki. It was originally supposed to be the first game of a trilogy, but after spending the better part of decade in development, its release was met with a less than enthusiastic response. In 2013, the game was pulled from stores as a result of a lawsuit filed by Epic Games. 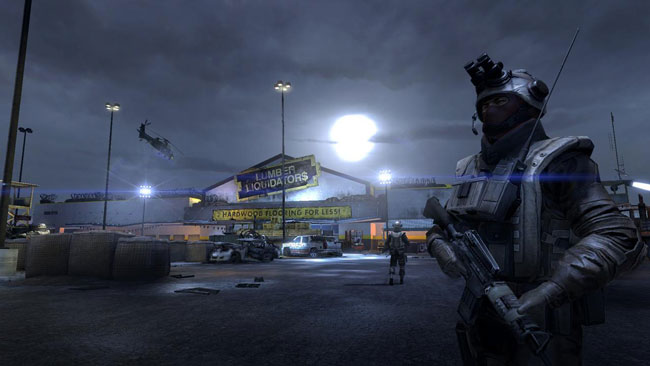 When it released in 2011, Homefront represented THQ’s attempt to take on Call of Duty and the first-person shooter market. The company invested heavily in marketing the game, which told the tale of the Korean occupation of the US, and the Resistance fighting to take back its homeland. Despite marketing that included having a mock Korean entourage wandering the halls of E3, the game disappointed on release, and Kaos Studios was shuttered soon after. 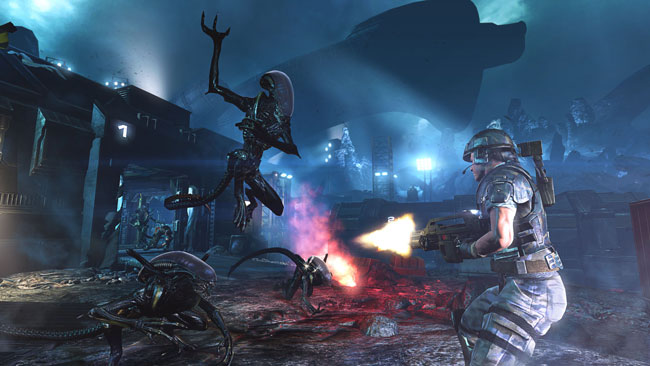 When Gearbox and Sega announced that a new Aliens game was in the works, fans got excited. The excitement was only increased when the early trailers showed promise, and having it set between Aliens and Alien 3 was also a draw. Of course, if you were around when the game launched, you remember what happened. The game was completely different than what was promised or shown off. The difference was so dramatic that it resulted in a lawsuit being filed against Sega. 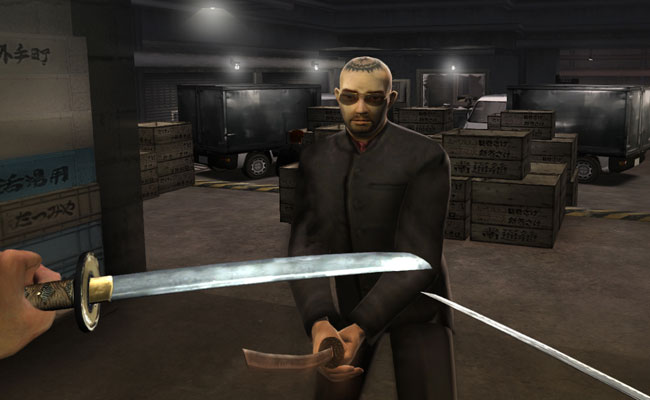 When Nintendo launched the Wii, motion control games were everywhere, and one of the most anticipated was Red Steel. Touted a game that you become a sword-wielding, gun-toting badass, Red Steel was going to the game that made motion controls mainstream. Except that when it released, it turned out to be a perfect example of why motion controls aren’t mainstream. Aiming the gun was difficult, swordplay was a mess, and sometimes the game simply refused to register your movements. Add in a cheesy, cliched story and you’ve got a game that never got close to its pre-launch hype. 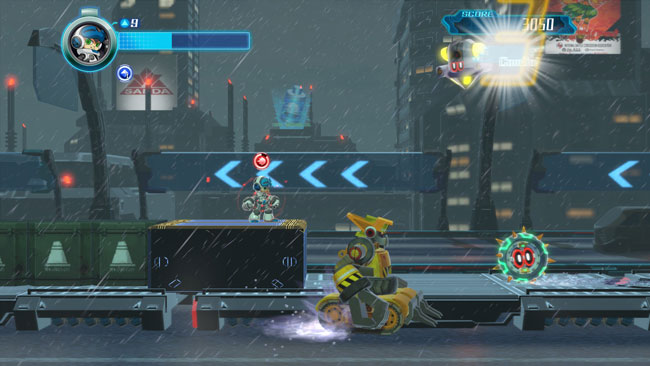 Mighty No. 9 was touted as the spiritual successor to Mega Man, and with Mega Man character designer Keiji Inafune working on the game, expectations were high. It had a very successful Kickstarter campaign, but the run-up to release was marred by delays and controversies. Once the game finally made it to gamers, it had poor controls and bad level design that lefts backers and purchasers alike disappointed. 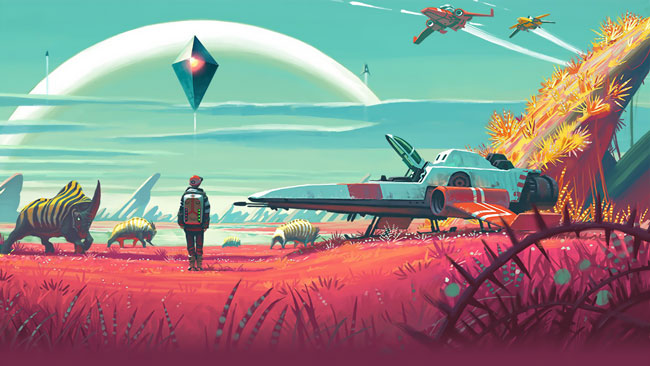 When Hello Games announced that No Man’s Sky would have a massive universe to explore, planets to name, and and unique flora and fauna to discover. Unfortunately, what was actually released was a game that fell well short of most the promises the developer had made. The amount of missing features led complaints, online mockery, and even lawsuits being filed against the developer. While Hello Games has released some updates to try and salvage the game, most of the damage has already been done. 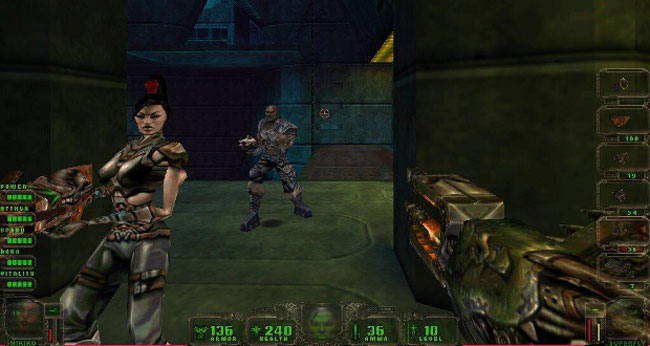 After co-founding id Software and releasing Doom, John Romero left the company to found Io Storm. It first major game was to be Daikatana, a first-person shooter that jumped from 25th century Japan to the Dark Ages to ancient Greece to 21st century San Francisco. An overly ambitious schedule and an outdated engine quickly led to delays, and advertising that read “John Romero’s about to make you his bitch. Suck it down.” didn’t help matters. After release, the game was almost universally disliked. Our Yahtzee Croshaw called it, “one of the most notorious disappointments in the entire history of first-person shooters.”