Batman: Arkham Knight is having some launch issues on PC, but it’s not the first game this has happened to. PC games throughout the years have had issues ranging from server problems to game-breaking bugs, and not just the console ports, either. Sometimes games just flat out don’t work like they’re supposed to. These eight games are some of the most egregious offenders ever to hit the PC platform. 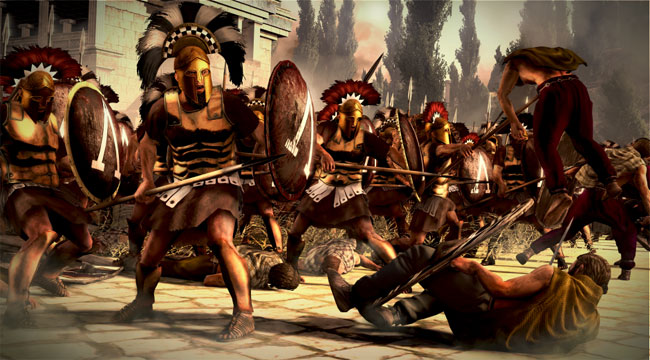 Total War: Rome 2 was one of the most pre-ordered games in the series, but when it actually launched, there were widespread issues. Not only was the AI problematic, the units were poorly balanced, and the game played much differently than some of the preview builds. Worse, for some it wouldn’t run at all, with frequent crashes, texture problems and poor game performance heading the list of complaints. Creative Assembly committed to patching fixers into the game, and even stated that that they would, “fundamentally treat our releases differently in the future.” 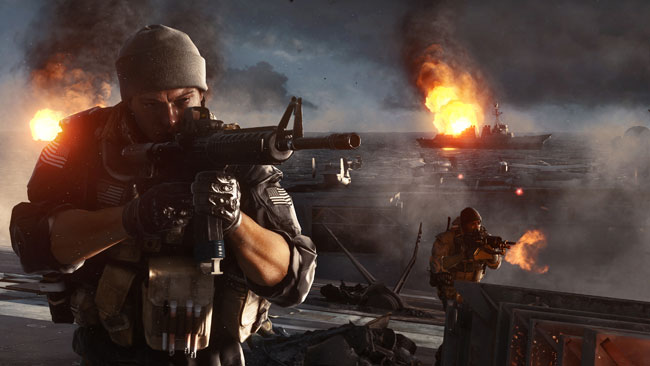 Battlefield 4’s launch was nothing short of disastrous. The game sported multiple bugs and glitches, and crashes were depressingly common on all platforms. The situation was so dire that DICE halted all work on other projects until BF4 was fixed. Not only were gamers incensed, EA also became the target of multiple lawsuits alleging that they had mislead investors as to the reality of BF4’s quality. In October of 2014, almost a year after launch, EA acknowledged the damage to the brand, saying, “We still probably have a lot of players who won’t trust us to deliver a stable launch or a stable game.” 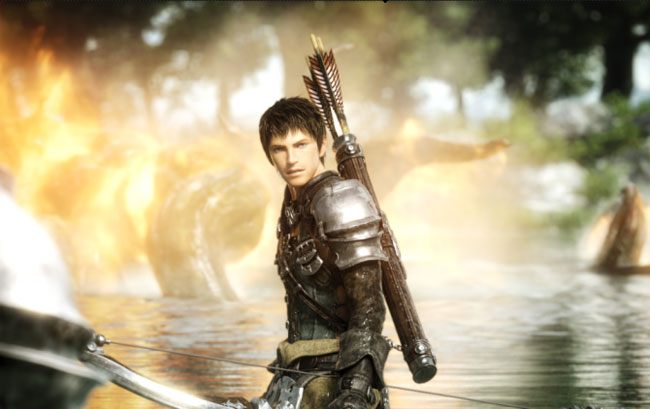 After roughly 3 months of beta testing, Final Fantasy XIV launched on September 30, 2010. After poor reviews and lots of criticism. The reception was so bad that Square Enix replaced most of the development team, made the game free-to-play, and began planning a relaunch of the game under a new name. Players could play for free until September of 2012, when the subscription service was reinstated in preparation for the launch of the new title, Final Fantasy XIV: A Realm Reborn. The servers finally shut down on November 11, 2012, with A Realm Reborn launching in August of 2013. 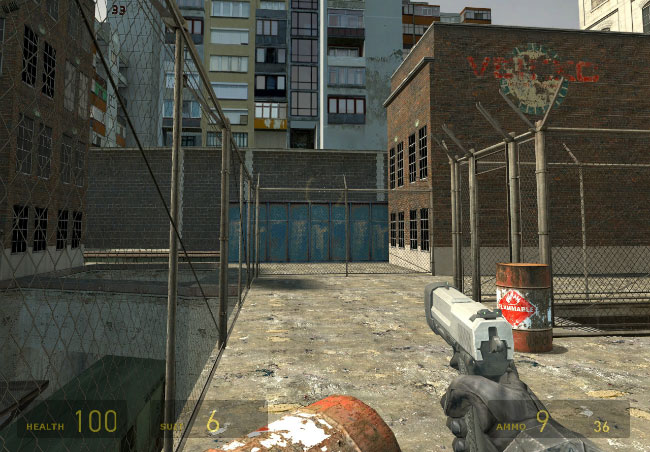 If you’ve joined the ranks of PC gamers in the last five years or so, you probably can’t conceive of a world without Steam. But when Half-Life 2 launched in 2004, it brought Steam along with it, and gamers were not happy. Before launch, there were complaints about requiring an online connection to play a single-player game, and then once it launched, the authentication servers crumbled under the weight of the large number of requests. Even gamers who could play the game ran into technical issues like graphical stuttering, even on high-end rigs. Valve addressed the issue a few days alter, but it was a glimpse of issues that would come in the future. 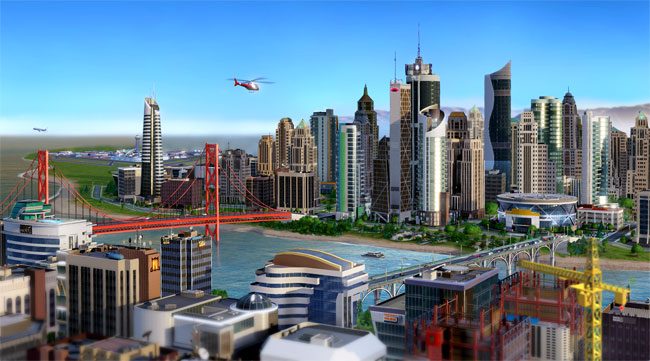 When Maxis announced that you wouldn’t be able to play SimCity offline, gamers were less than thrilled. That disappointment was nothing compared to what waited on launch day, when the game was completely unplayable. Servers were overwhelmed, features didn’t work, and city size was strictly limited. The situation was so bad that Amazon removed the downloadable version of the game from the marketplace due to customer concerns and complaints. EA was able to get a handle on the issue by disabling a number of features, including leaderboards and achievements. To make matters worse, EA claimed that it was “impossible” to make the game playable offline, only to add it in a few months later. 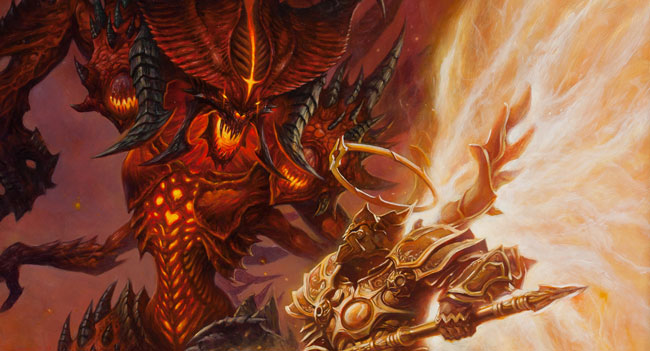 Diablo 3 was a hugely anticipated game, but when it finally launched, it faced a huge technical issue. Millions were trying to log in and play, and instead of the game, many of them saw the words “Error 37.” That error was accompanied by the message, “The servers are busy at this time. Please try again later.” The issue was so widespread that the internet was awash in angry posts. Even those who could get into the game encountered bugs. The errors continued for weeks, and “error 37” reappeared after patch 1.0.2 was released. Worst of all, fans were losing hardcore characters (hardcore mode featured permadeath) due to server issues. The issues were eventually resolved, but Blizzard’s credibility took a big hit. 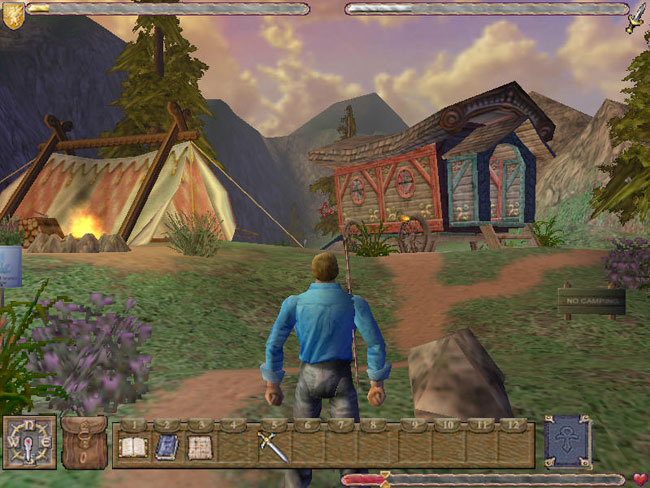 Even though it launched in 1999, Ultima IX: Ascension still deserves a spot on this list. After a development cycle that included four different versions of the game. The plot changed multiple times, the members of the development came and left, and the game had extremely high system requirements for its time. Add in the huge number of bugs that infested the game at launch, and you’ve got a title that won’t work for most gamers. Rumor had it that EA forced the team to launch the game over their protests. After a number of official patches failed to fix key issues, and unofficial patch appeared that fixed a number of issues, and was said to have been leaked by an anonymous member of the development team. The game’s poor reception effectively killed the Ultima series. 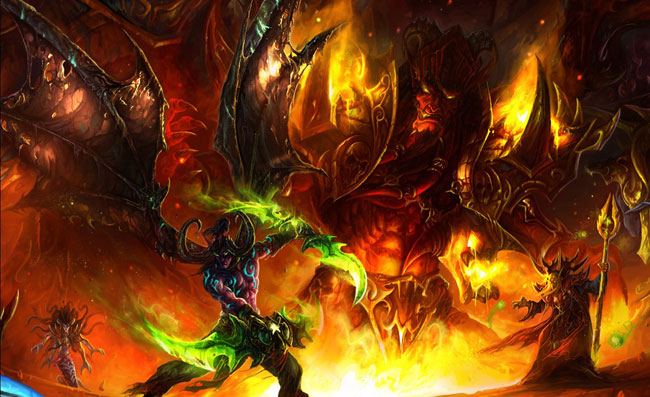 In 2004, Blizzard stood ready to launch their first MMORPG, World of Warcraft. While they expected a large group of players, no one was prepared for the crush of people attempting to play the game. The servers couldn’t handle the load, and soon eager gamers were waiting in queues with thousands of other people. Even those who did get into the game would often crash and fine themselves back in the queue again. Blizzard quickly doubled the amount of servers, but that did little to alleviate the issues. It got so bad that the company had to pull the game from retail stores just to give them time to increase server capacity enough to keep pace. Obviously WoW recovered from its issues, as it’s still the largest MMO in existence today.