Every June, E3 brings us a veritable smorgasbord of games. Games for every genre, platform, and type of gamer are shown off. But every year, there are some games that we’re really hoping to see that never materialize. These are the games we wish we’d seen this year. 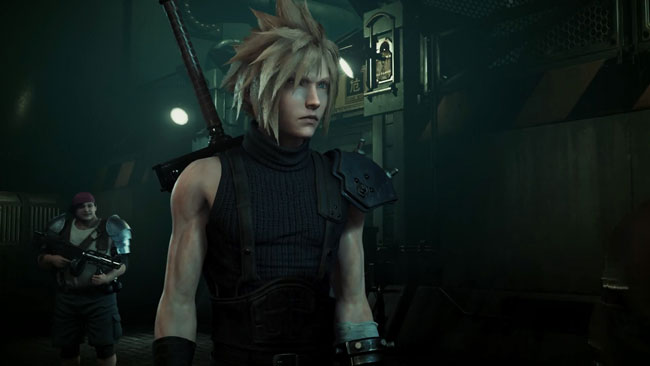 After it burst onto the scene at E3 2015, we fully expected to see more from Sony’s Final Fantasy VII remake at its conference this year, but it wasn’t to be. Although we’ve heard bits and pieces of info since then (including that it may not launch until 2018 at the earliest), the last time the game was shown publicly was at PlayStation Experience 2015. 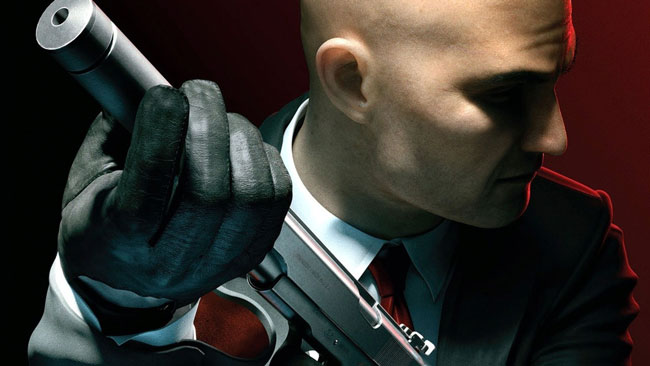 I’m pretty sure that everyone knows why Hitman didn’t make it to the show this year – you know that whole “about to be sold or shut down” thing. But it would have been nice to see just what we could expect from gaming’s most prolific assassin in the upcoming second season of the episodic game. Luckily, the news broke today that IO Interactive is now independent, so we should hopefully hear more soon. 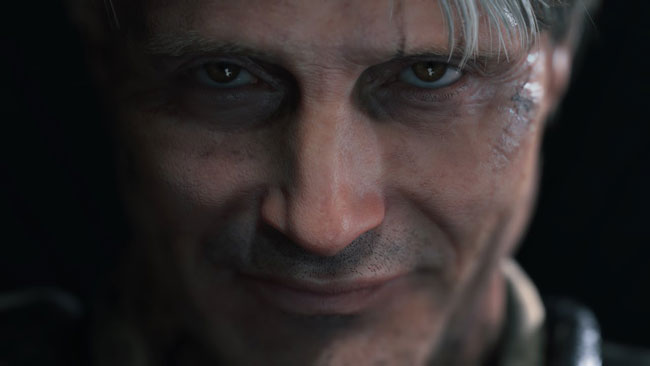 Hideo Kojima had said that Death Stranding wouldn’t make it to E3, and he wasn’t playing coy (unlike some people we could mention). The developer was at the show, but no to present his game. Instead, he appeared on a panel with Metal Gear movie director Jordan Vogt-Roberts. We did hear that Sony held back some reveals from E3 for later, so perhaps we’ll get a look at Kojima’s newest project in the coming months. 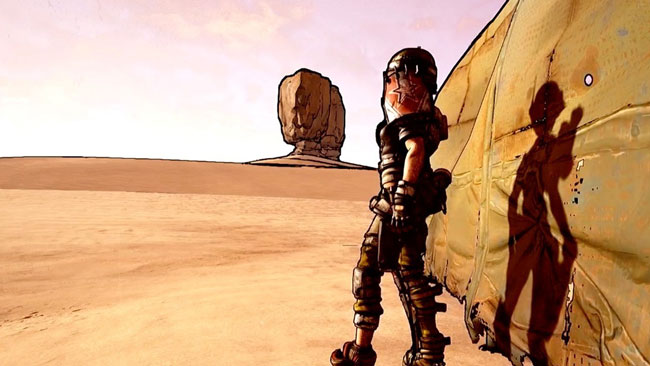 Ever since Borderlands 3 was confirmed at PAX East last year, we’ve been waiting to see more of the game. There was a brief tech demo from Gamescom, but otherwise, the information has been scarce. That didn’t change at E3 this week, where Gearbox CEO Randy Pitchford appeared in an interview, but instead of talking about Borderlands 3 he announced that a new Brothers in Arms game was in the works. 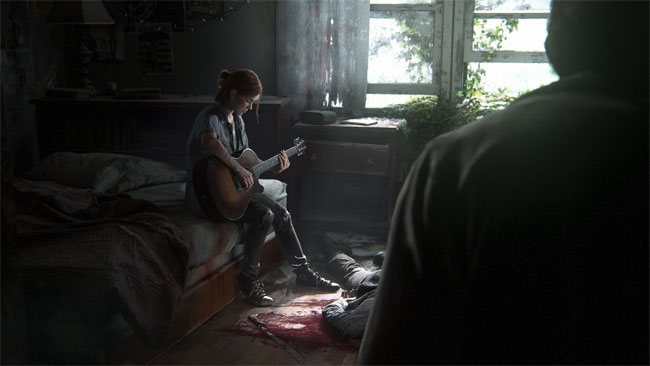 The Last of Us Part II

Probably the most surprising omission from Sony’s E3 press conference was The Last of Us Part II. The sequel was announced at PLayStation Experience last December, so naturally we expected to see more information, more gameplay, or at least another cinematic at E3. Alas, that was not to be. Perhaps that’s another game that Sony is holding back for later. Let’s hope so. 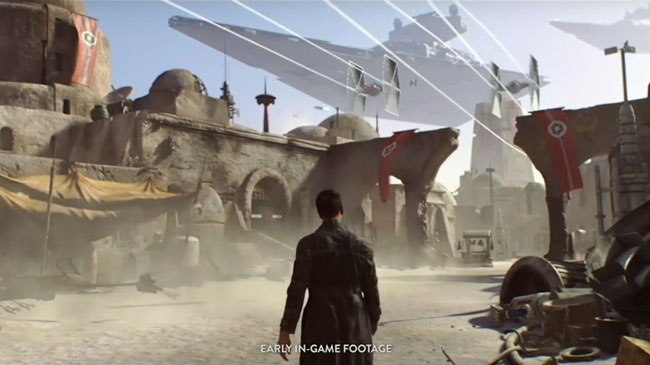 EA was definitely into showing off Star Wars games this year, what with Battlefront 2 being just a few months off. But what we were really hoping for was a glimpse at something else in that universe: namely the title sunder development at Respawn and Visceral. Visceral’s game is roughly three years in the making, and was briefly shown off in concept form at last year’s E3. Respawn is making an action-adventure game in the Star Wars universe, but that’s really all we know right now. Hopefully, we’ll hear more about both of them soon. 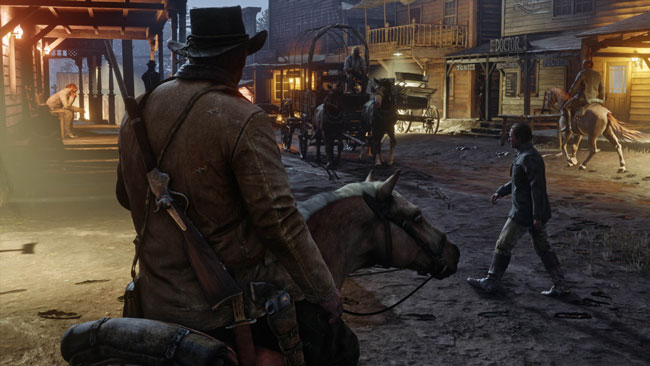 This was probably the most anticipated game of 2017 until it was delayed to next year. Now it’s one of the most anticipated games of 2018. We were hoping for a bit of information or a trailer to tide us over, but it looks like the interminable wait will continue a bit longer. We’d have even taken a “Yeah, that’s John Marston, all right.” There’s only one game that we could want more than this one, and that’s… 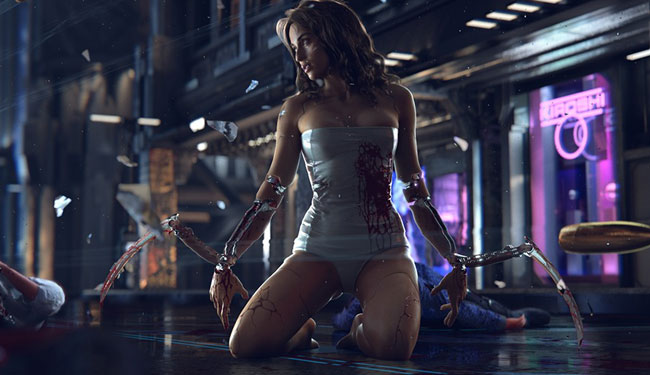 CD Projekt Red’s futuristic RPG based on a tabletop game has captured the attention of gamers everywhere. Whether you’re interested because you love the developer, or because you love the concept, all you want is more information. Unfortunately, it’s not been forthcoming. We’ve been told that the world is “far, far bigger” than The Witcher 3‘s, and similar sweeping statements, but details are thin on the ground. With the recent news that hackers were holding some (outdated) game files ransom, we thought that CDP might release some info, but that hasn’t happened.