Geeky interests like video games or comic books aren’t quite so strange as they seemed a decade or two ago, but it’s still a little surprising to hear of celebrities enjoying them like the rest of us. Yet many celebrities truly do get excited about the new Star Wars series, or have heated debates about preferred editions of Dungeons & Dragons. In that spirit, here are eight major celebrities with geek-friendly hobbies you might not be aware of.

Can you think of any celebrities we missed? Share them in the comments!

When you think of Daniel Craig, you probably imagine James Bond casually seducing women and foiling the plots of evil criminal organizations. What you might not picture is Craig sitting by an Xbox One to unwind with a video game. Craig actually wishes he could play more, admitting “I can’t play them all the time, cause if I did, than I’d do nothing else”. (Check out 2:45 for the relevant gaming section.)

Halo is a notable favorite of Craig’s, which he used to sneak sessions on when his girlfriend was away. He was also quite reluctant to work on a James Bond video game at first, encouraging the developer to make it good “because there is so much rubbish out there”. Spoken like a true gamer.

Rosario Dawson has appeared in some wonderfully geek-friendly movies and TV shows, specifically Sin City and Netflix’s Daredevil. Which is appropriate, because it turns out Dawson is a massive geek herself. It takes remarkably little prompting during interviews to make her share a love of Comic-Con, video games, and – most importantly – the Star Trek TV series. She’s even picked up a little Klingon vocabulary for her daily life.

What’s more, she’s also contributed to comic book projects. Dawson is a co-creator for Image’s Occult Task Force, a mini-series about police officers who investigate magical crimes. Being able to hang out with Daredevil and Jessica Jones must feel like just another day to her. 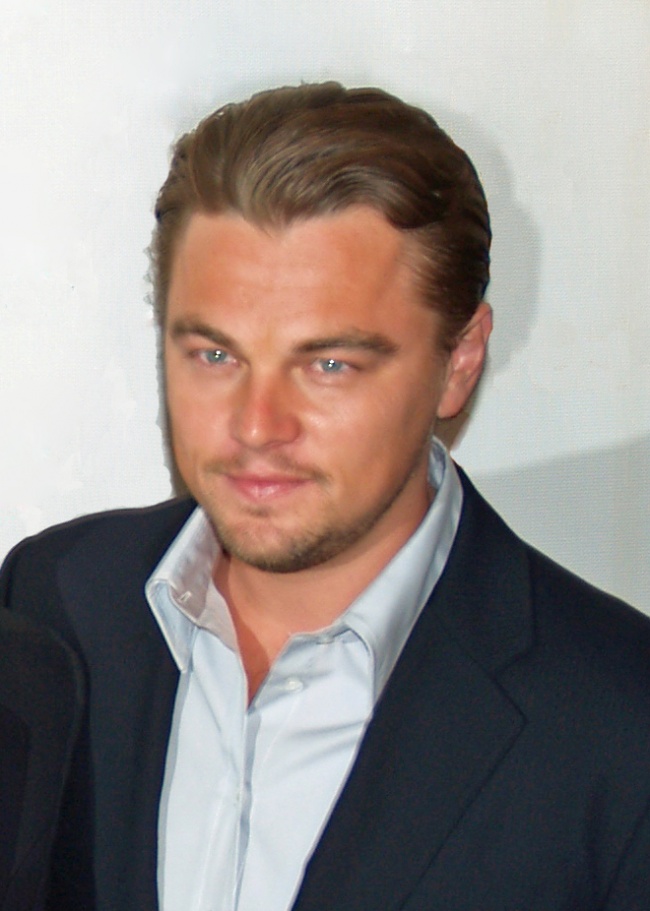 Oscar-winner Leonardo DiCaprio once passed on playing Anakin Skywalker, but apparently he couldn’t say no to Star Wars toys. In his youth, DiCaprio was an avid toy collector who obtained several vintage Star Wars figures and kept them in the original packaging. DiCaprio also collected toys based on the E.T., The A Team, 2001: A Space Odyssey, and Planet of the Apes franchises, among others. In 2006, this entire collection was auctioned for charity, and covered over 300 lots ranging from $100 to $4000 in value each. 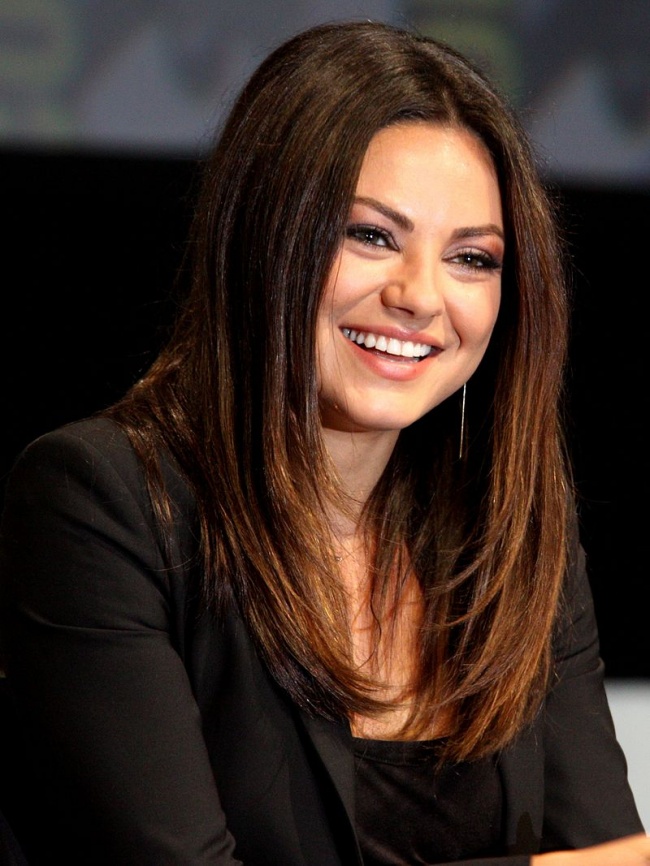 Mila Kunis tends to be pretty quiet about her personal life, although she made an exception for games. Apparently Kunis was once completely engrossed by World of Warcraft – maybe a little too much, by some accounts – and only managed to tear herself away when her friends finally stopped playing. She also credits Settlers of Catan as the gateway drug which pulled her into gaming, a story which is remarkably similar to many new players you probably know. 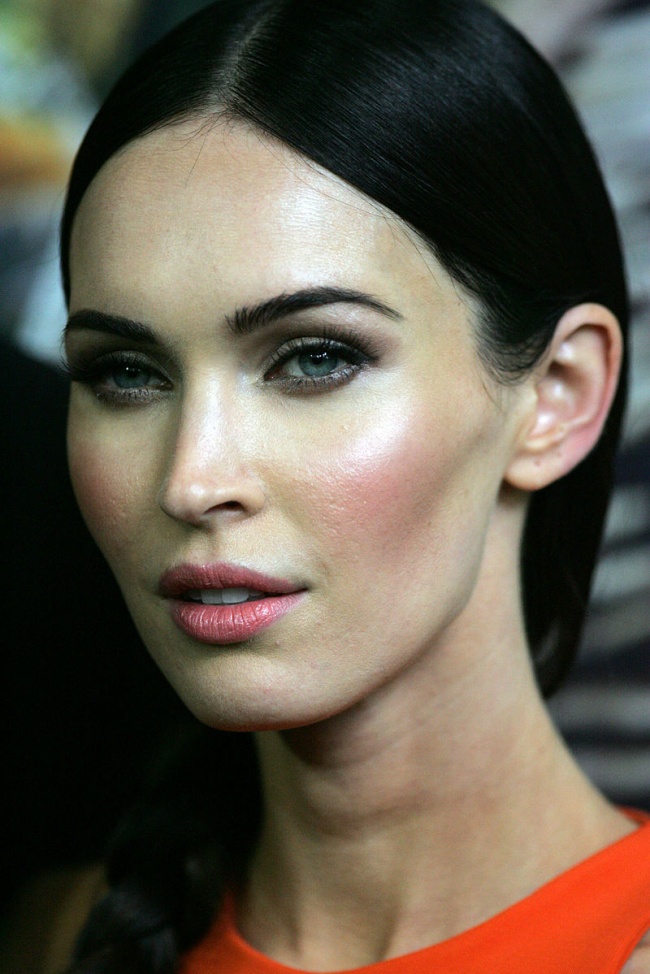 Megan Fox – Lord of the Rings

Megan Fox received some mixed responses for her role in the Transformers movies, but she does have geek cried to her name – especially when it comes to Lord of the Rings.

“I’m a Lord of the Rings fan,” she said in an interview. “I’ll go on the forums, and I’ll complain that Frodo is eating the Lembas bread outside of Mordor instead of in the Mines of Moria. And they get really mad.”

From time to time, Fox has also been known share her love of superhero comics like X-Men or break out some Mortal Kombat special moves. When it comes to Lord of the Rings however, there is at least one celebrity who can outclass her…

Stephen Colbert – Lord of the Rings

You will be hard-pressed to find a bigger Lord of the Rings fan among celebrities than Stephen Colbert – or perhaps among anyone. He’s often referenced obscure Tolkien lore on the sets of both The Colbert Report and Late Night, while Peter Jackson himself claims Colbert is the biggest LotR fan he’s ever met. Which certainly explains how he was able to get that cameo in The Desolation of Smaug. And that’s not even scratching the surface of geeky topics referenced during his time on television, but much like One Ring, it’s his Tolkien knowledge that truly rules them all.

Of all Kayne West’s hobbies, it’s hard to image anime being one of them. Yet the hip hop artist has shared this interest on Twitter on multiple occasions, specifically when it comes to Akira. This deleted tweet saw him comparing Akira to Spirited Away, while this still existing one states it’s one of Kayne’s all-time favorite movies. It’s even influenced his own work, such as a music video for Stronger which references Akira‘s Neo Tokyo, motorbike sequences, and Tetsuo breaking out of his hospital room.