To prepare you for the most anticipated release of the year with Call of Duty: Ghosts we give you a short list of ghosts throughout the history of videogames. 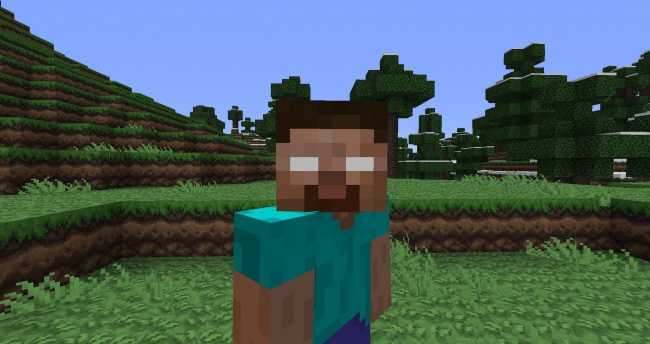 Though he may not officially exist Herobrine, of Minecraft, keeps showing up for people. 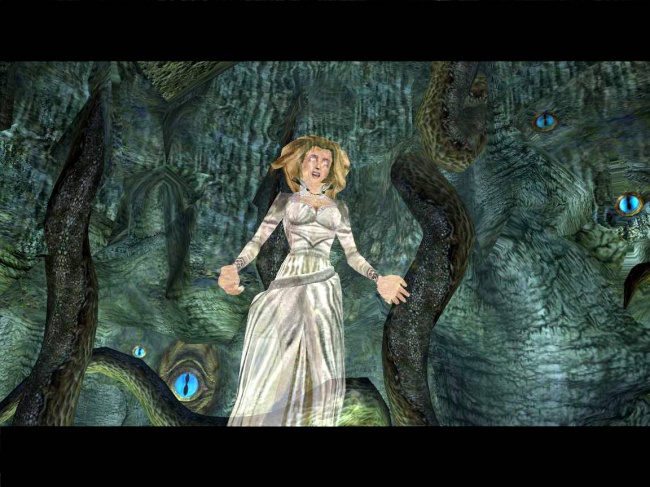 Ariel, of the Legacy of Kain series, is the ghost of a mermaid that became a guide to players through the games. 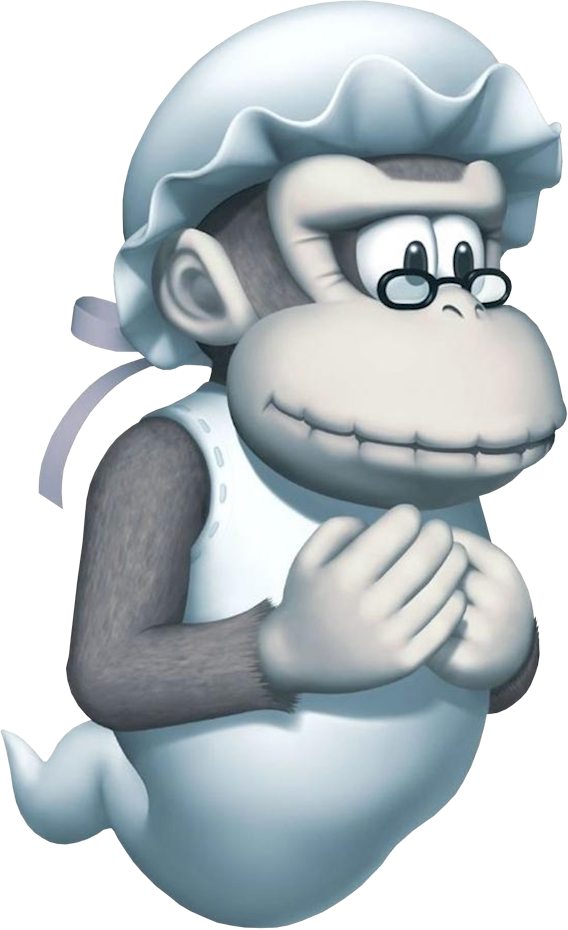 Wrinkly Kong, from the popular Donkey Kong series, is full of knowledge that has been gathered through years of eating bananas and flinging poo. 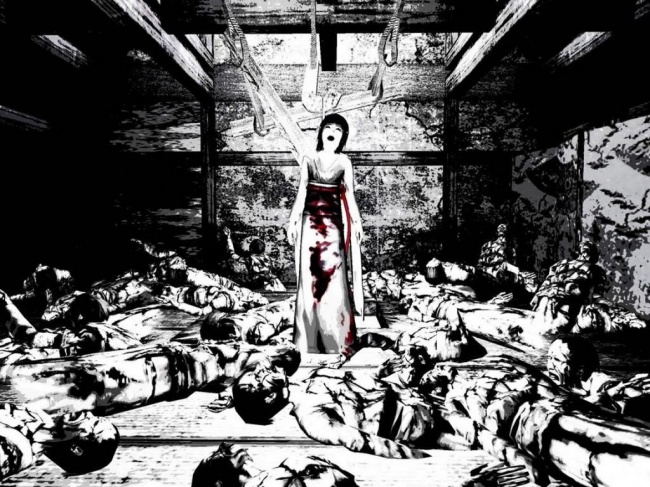 Fatal Frame 2 gave everyone so many chances to be scared, but this ghost just appreciated a cup of tea and conversation. 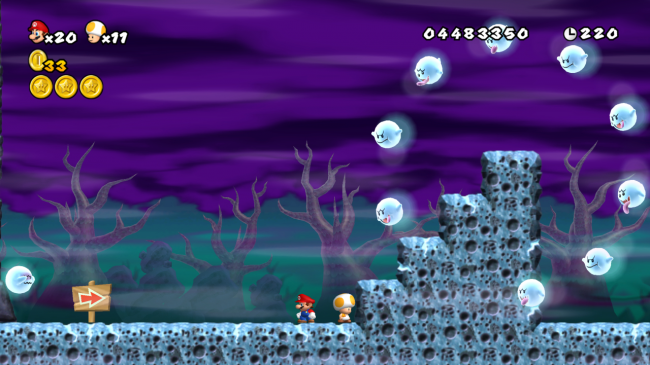 Everyone that has played a Super Mario Bros. game knows that these guys just like to talk about you behind your back. 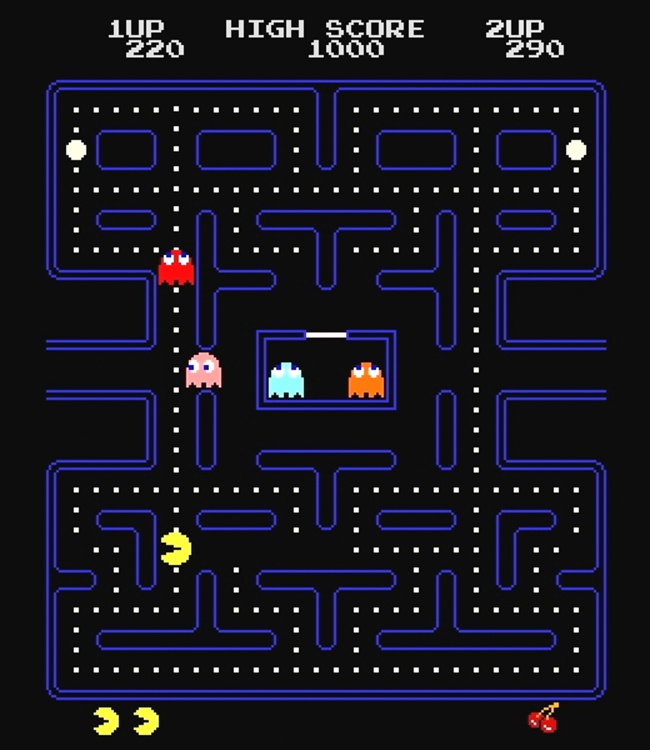 Pacman is a story of a person with psychotic visions of ghosts. Once he takes his medication he can then scare them away and return to some vague sense of sanity. 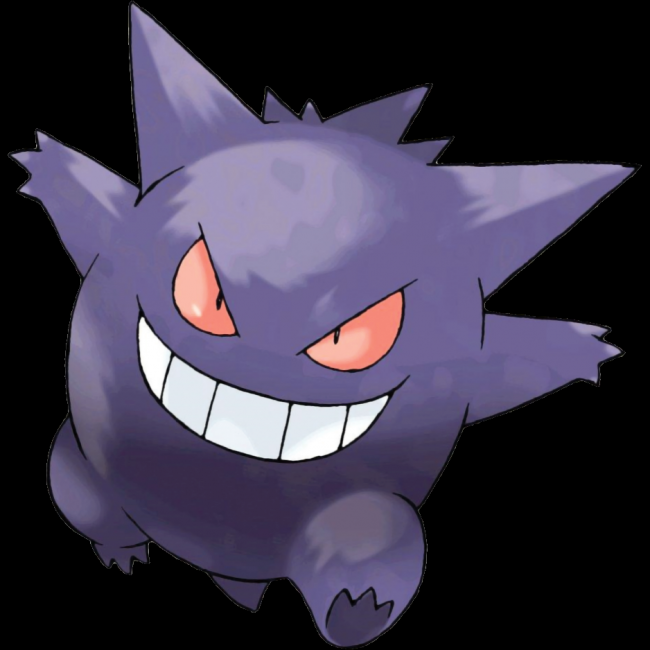 Like most ghosts Gengar, of the unappreciated Pokemon series, loves stand up comedy and haunts an open mic every Tuesday night. 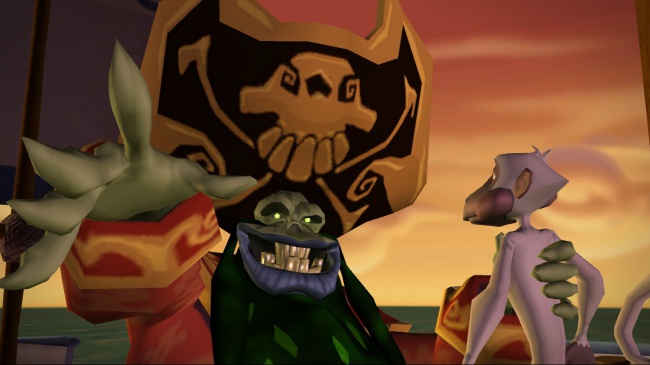 LeChuck, from Monkey Island, is one of the very few pirates that have turned into ghosts. Most of them choose to go to the Pirate heaven of Bootyland.