While Jedi and discussions about lightsaber crossguards have come to dominate much of Star Wars as of late, let’s put the Star back in Star Wars with some kickass starships. Granted many of these no longer technically exist with the previous Star Wars Extended Universe being dissolved into Star Wars Legends, but they are still awesome designs and some Legends content might make it back into being canonical. 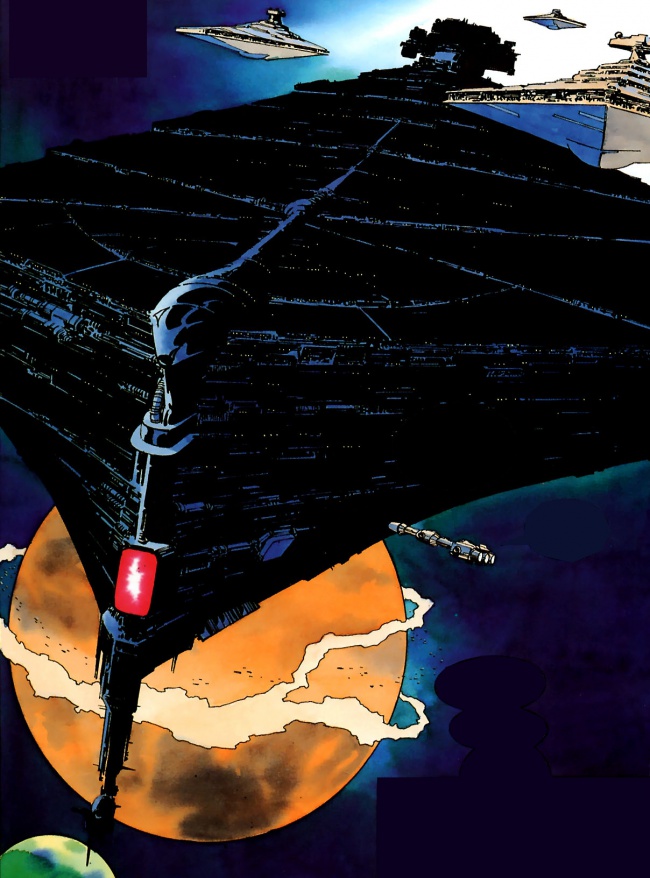 What’s better than a plain old Star Destroyer? How about a giant Super Star Destroyer with a psuedo-Death Star superlaser? Oh and paint it black too, just to make sure it’s more menacing.

The Eclipse is essentially a followup to the Executor Star Destroyer that’s seen in the films, remember the ship that gets rammed by the A-Wing and nose dives into the Death Star II? While it was intended for the Eclipse to well eclipse the Executor in size, contradictions end up putting it being a little shorter. Though it’s still a massive beast at 17.5 kilometers bristling with 500 turbolasers and 58 Tie squadrons, among other weapons. Further contradictions plague the exact power level of the Eclipse-class’s superlaser. It was not as powerful as the Death Star’s outright ability to destroy a planet, but it was plenty capable of cracking the planet’s surface and would certainly vaporize any other capital ship that blundered into range. 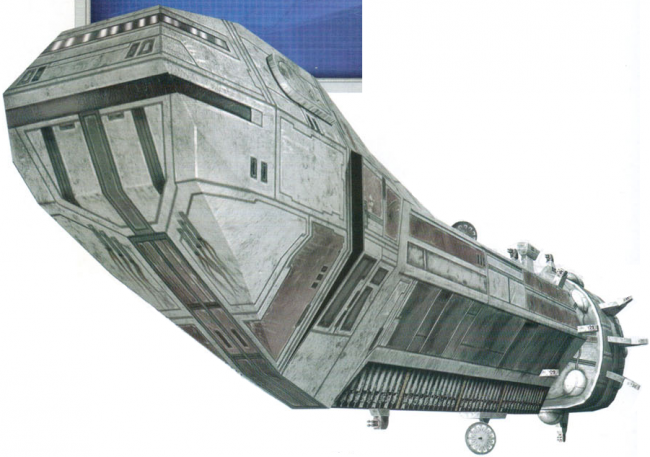 The Empire is often portrayed as being confident to the point of being almost comically inept, but that doesn’t mean they haven’t made a few smart decisions here and there. Enter the Lancer-class Frigate.

After the Death Star got blown up by a bunch of fighters, someone had the bright idea to beef up the Imperial Navies anti-fighter defenses. The Lancer-class Frigate sacrificed weaponry for engaging other larger ships, but they crammed on 20 quad laser cannons, with some even mounted on towers to give them better field of fire. Basically, it was perfectly designed to take out little fast moving targets. Take that rebel scum. 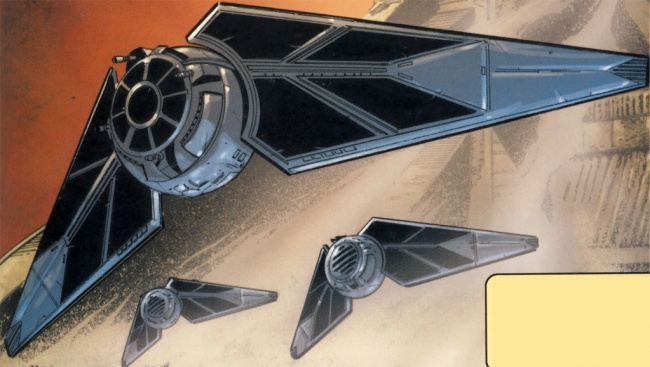 Between games, comics, books, cartoons, and every other medium, there have been approximately a billion TIE Fighter variants with increasingly elaborate wing designs. I, for one, enjoy the simplicity of the TIE Predator as opposed to the often silly looking shapes that have cropped up when designers needed to go beyond the original few TIE designs.

TIE Predators are a product of the Empire post-Return of the Jedi. Like the earlier TIE Advanced that Vadar flew around in, TIE Predators feature hyperdrives and shielding. Their wings even fold back for easier storage, greatly reminiscent of many real life carrier based aircraft where space is a premium. 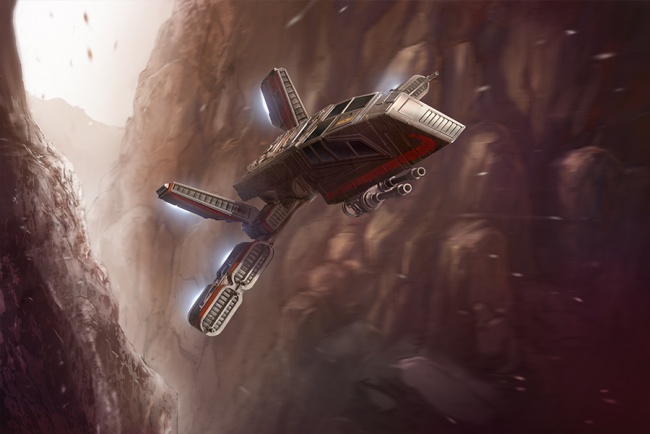 Something something bird of prey design aesthetic. Ok, to be honest this entry might be little more than an excuse to talk about Star Wars: Dark Forces. While part of the initial batch of “Doom clones” to come out after that successful FPS, Dark Forces actually expanded on functionality and mechanics in FPS engines at the time. It’s certainly dated quite a bit by this point, but it’s a great slice of video game history.

Like basically every light freighter owned by a shady type in the Star Wars universe, the Moldy Crow modified its out of the factory specs for its user’s needs. After changing hands a few times the Crow eventually came to Dark Forces and Jedi Outcast protagonist Kyle Katarn, former stormtrooper and eventual Jedi Master. 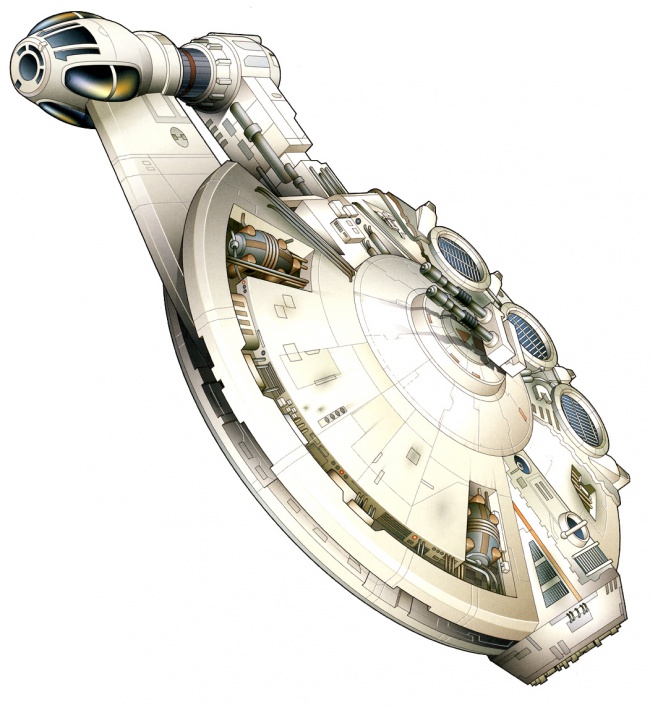 Much like the Millennium Falcon, the Outrider is another heavily modified Corellian freighter. Canonically, the Outrider is in the same series of ships as the Falcon, hence the similar outset cockpit design. The Falcon is just an older YT-1300. 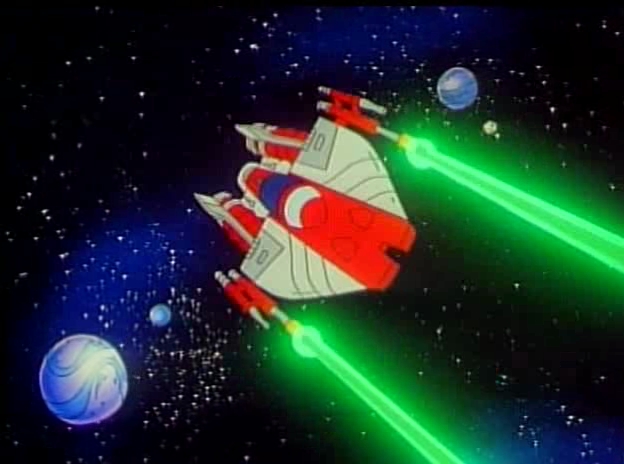 Looks like an A-Wing right? Well yes, but also technically no. The A-Wing has always been a favorite of mine, because come on who doesn’t want to go really fast, but I thought I’d throw the R-22 Spearhead in because of its odd reason for existing.

If you hadn’t realized it yet, Star Wars was kind of a big deal, and it quickly spun off into various other properties from the films. These new creators were not always so diligent when it came to source material, and so some inaccuracies started to crop up. The A-Wing was being frequently used before it was supposed to be around, so thus the R-22 Spearhead was born to retcon these older ships into being a precursor to the A-Wing. 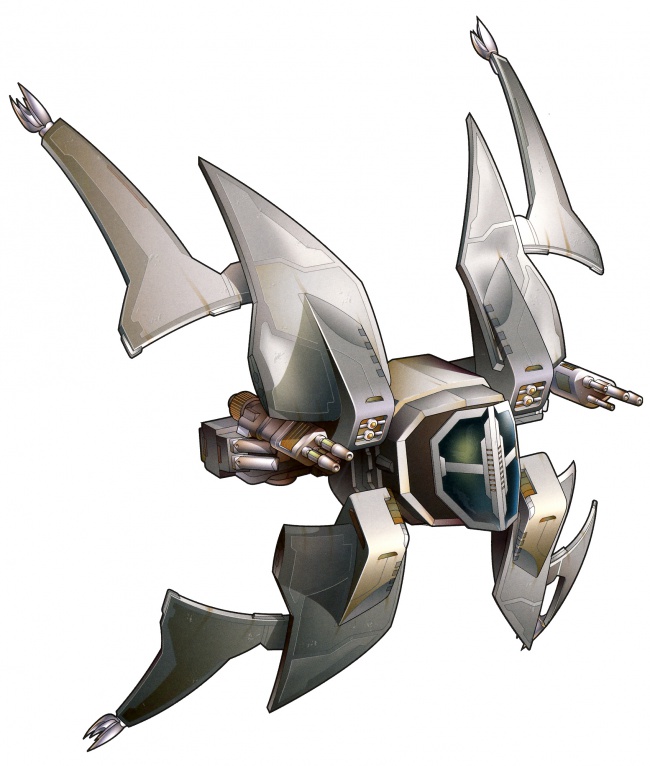 When it comes to awesome Star Wars ships, usually they fall into one of two camps. Either the owner has taken an existing vessel and heavily modified it for their use or they are super rich and have something custom built. Virago and the subsequent StarVipers fall into the later camp.

The personal vessel of Prince Xizor, leader of the Black Sun criminal syndicate, was designed to rival pretty much every other star fighter. It was fast and maneuverable like a TIE Interceptor while still being heavily armed and armored like an X-Wing. The razor wings also served a practical purpose as microthrusters are placed at the tips to aid in maneuverability. The wings even fold down and back for atmospheric flight. 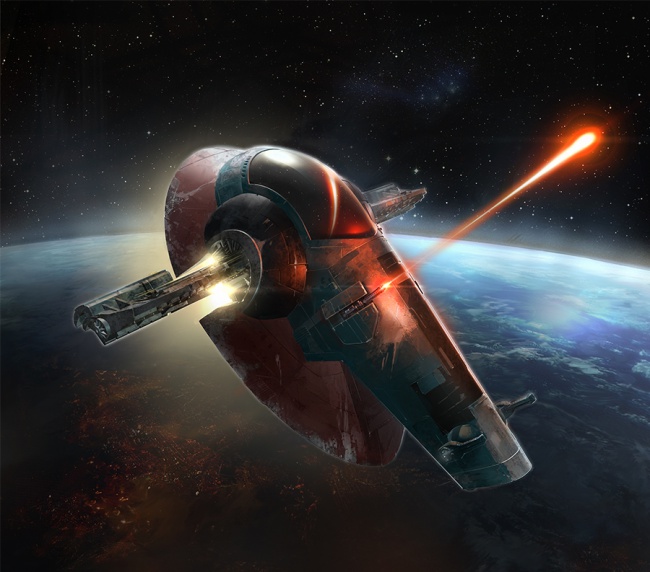 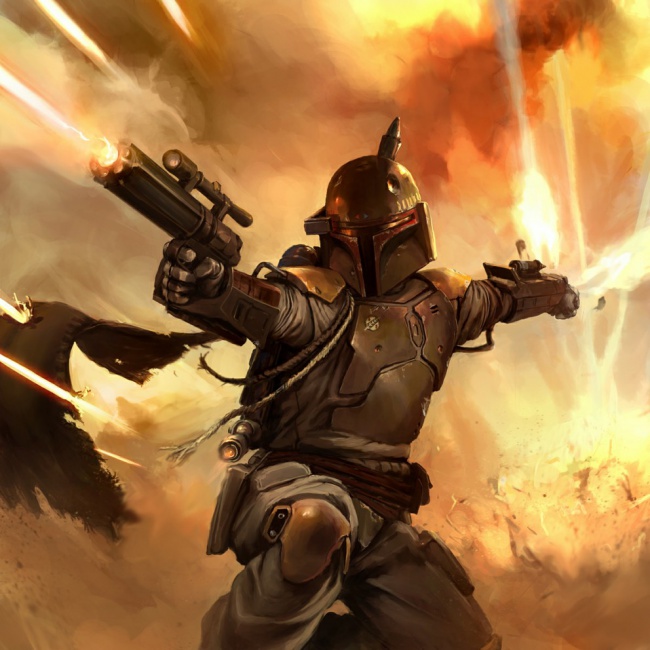