We dove into Netflix’s scheduled releases for the month to find you eight of the best films coming you’ll see appear in your queue this month.

If you haven’t seen any one of these, be sure to check them out, they’re well worth the time! 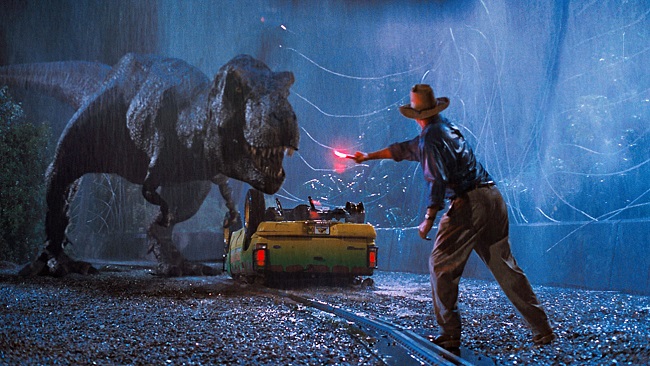 Description:
The Lost World: Jurassic Park – A research team is sent to the Jurassic Park Site B island to study the dinosaurs there while another team approaches with another agenda. 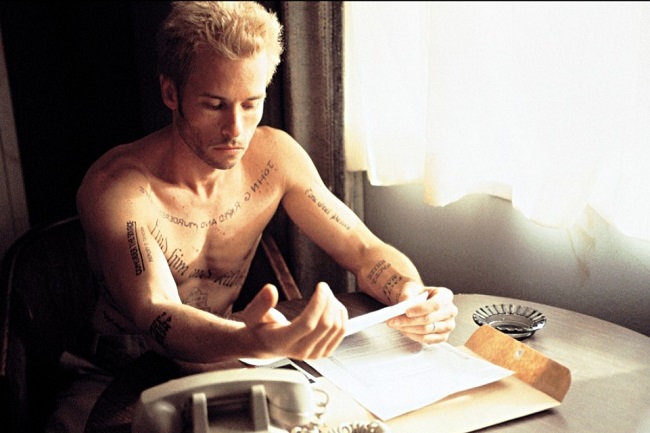 Description:
A man juggles searching for his wife’s murderer and keeping his short-term memory loss from being an obstacle. 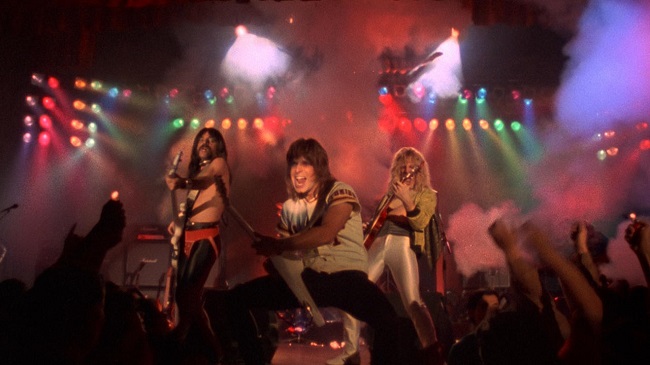 Description:
Spinal Tap, one of England’s loudest bands, is chronicled by film director Marty DeBergi on what proves to be a fateful tour. 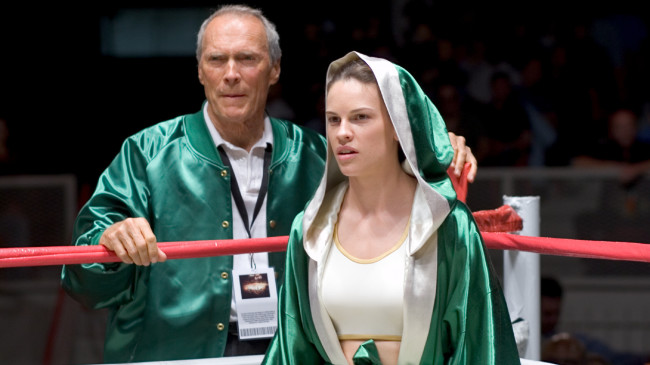 Description:
A determined woman works with a hardened boxing trainer to become a professional. 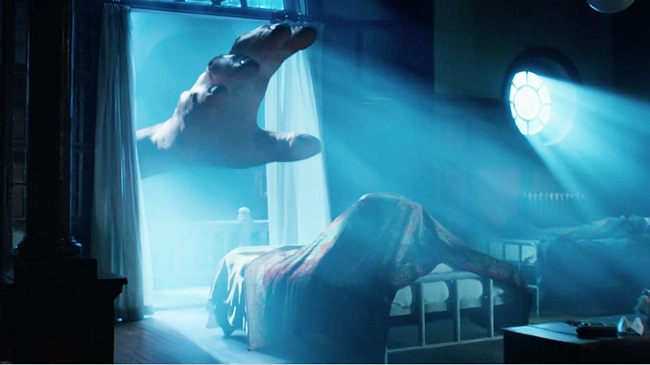 Description:
A girl named Sophie encounters the Big Friendly Giant who, despite his intimidating appearance, turns out to be a kind-hearted soul who is considered an outcast by the other giants because, unlike them, he refuses to eat children. 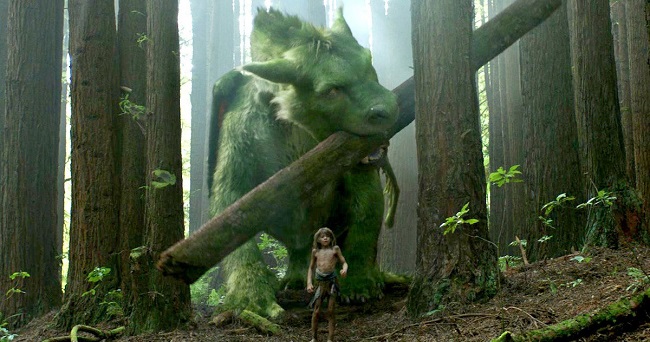 Description:
The adventures of an orphaned boy named Pete and his best friend Elliot, who just so happens to be a dragon. 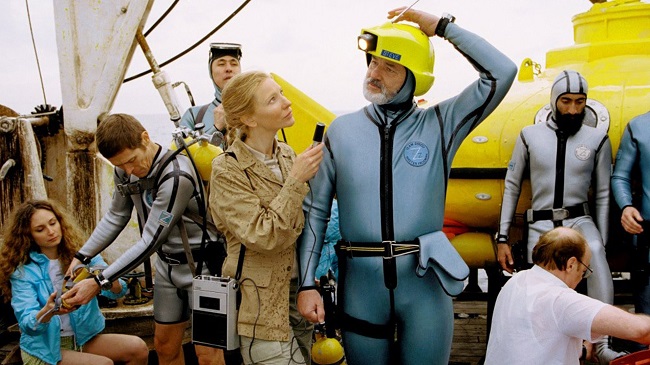 The Life Aquatic with Steve Zissou (2004)

Description:
With a plan to exact revenge on a mythical shark that killed his partner, oceanographer Steve Zissou rallies a crew that includes his estranged wife, a journalist, and a man who may or may not be his son. 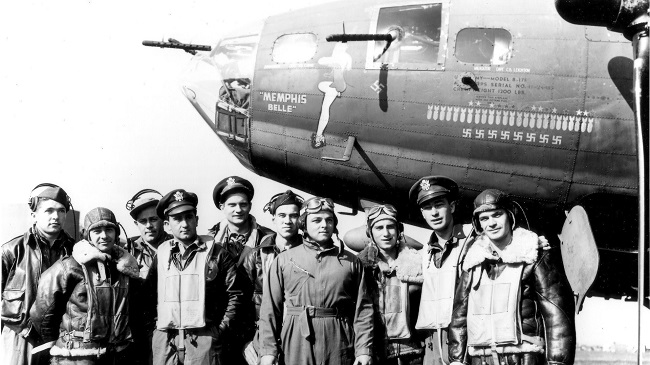 The Memphis Belle: A Story of a Flying Fortress (1944)

Description:
Documentary about the 25th and last bombing mission of a B17, the “Memphis Belle”. The “Memphis Belle” took part in a great bombing raid on sub-pens in Wilhelmshafen, Germany. On their way they encounterd heavy AA fire and interceptors.

All descriptions are from their respective IMDB.com websites.