Winter storm Juno is burying the Northeast US under mountains of snow. If you’re snowed in, or you just want to show your solidarity for those who are, check out these eight awesome video game snow levels. You can assert your dominance over the elements without even leaving the house. 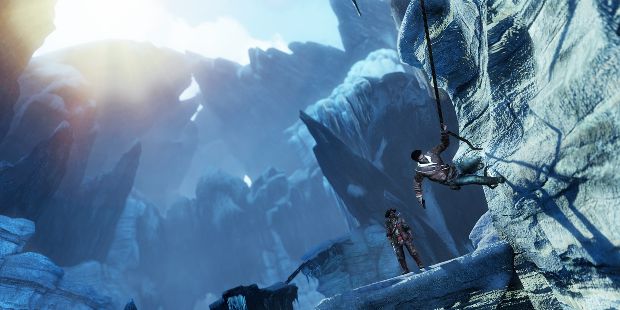 Deep in the heart of Tibet, our hero Nathan Drake enters an ancient ice cave with his faithful companion Tenzin. Their objective? To unlock the secrets of the Cintamani Stone. In their way are ancient artifacts, tons of snow and ice, and some scary-looking Yetis. If you don’t start to feel cold while playing this level, you’re doing it wrong. 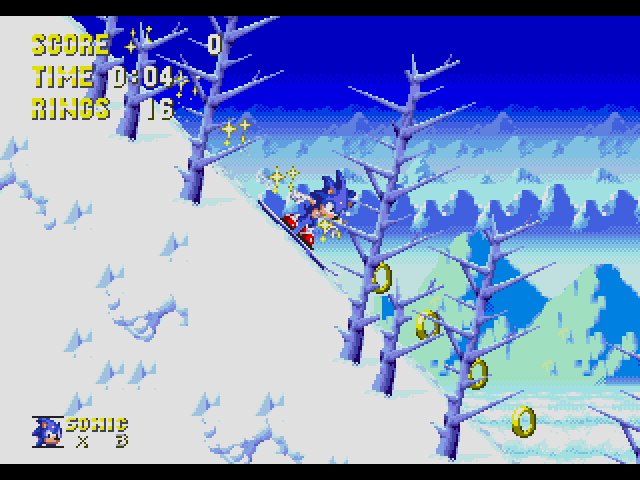 This one is simple. Sonic gets shot out of a cannon, lands on a mountain, and snowboards his way down and into an ice cave. Sonic on a snowboard. Told you it was simple. Oh, did I mention that this stage also has one of the best music scores from any of the Sonic games? Check it out. 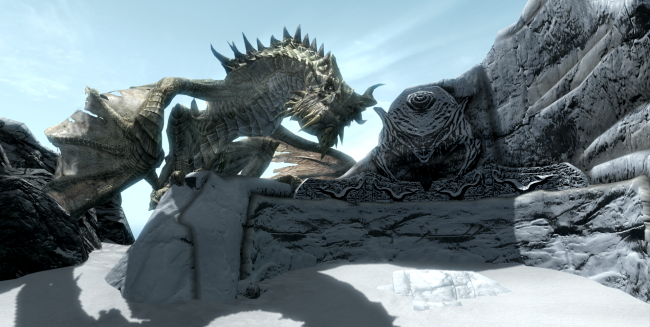 The Elder Scrolls V: Skyrim – Throat of the World

After you’ve climbed 7,000 steps, met with the Greybeards, and learned the Clear Skies shout, what do you do next? You climb the tallest mountain in Tamriel and talk to a dragon about breathing fire! If you got enough snow last night, you could probably re-enact this one in your yard. You’d have to find a dragon, of course. 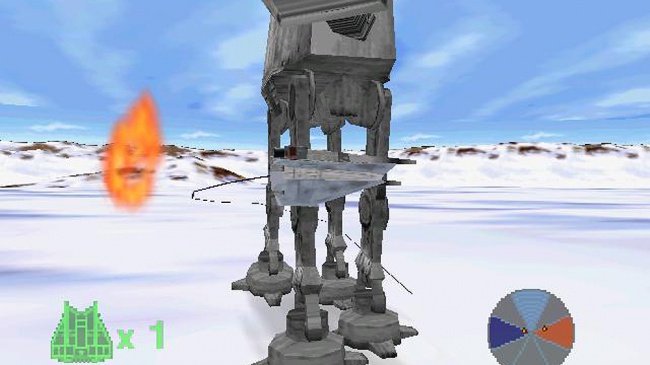 Star Wars: Shadows of the Empire – Battle of Hoth

Easily the best level of this PC and Nintendo 64 classic, the Battle of Hoth level was the first in the game, and it set a tone that was never really matched by the rest of the levels. You’ll fly a snowspeeder, shoot up AT-STs, and even take down AT-ATs by firing your tow cable and tripping them up. It was easily the best Hoth recreation until Star Wars: Battlefront years later. 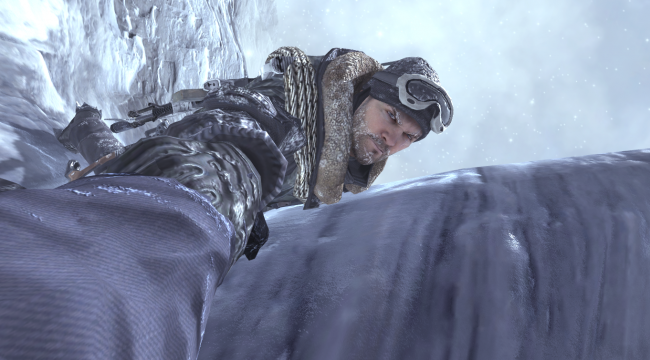 Cliffhanger sends series stalwart “Soap” McTavish and player character “Roach” Sanderson to infiltrate a Russian airbase in the mountains of Kazakhstan. As Roach, you’ll inch your way along frozen ledges, scale icy cliffs with ice axes, and use a heartbeat sensor to see enemies through the blowing snow. Once you’ve done all your dirty work, you’ll exfiltrate on snowmobiles. It’s a lot like going to the grocery in Massachusetts right now. 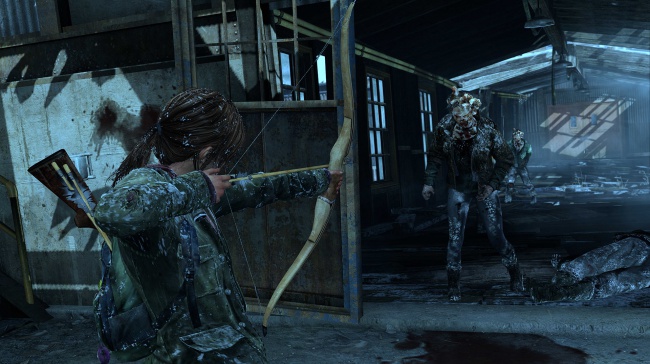 The Last of Us: Lakeside Resort

Lakeside Resort kicks off with Ellie hunting in the snow, and once she drops a deer, she ends up bargaining it away to get medicine for Joel. Of course the people she trades with come after her, and she ends up captured. As Joel, you come back and rescue her just as she’s about to escape in her own right. Side note: This is the only chapter of The Last of Us where you play as both Ellie and Joel. 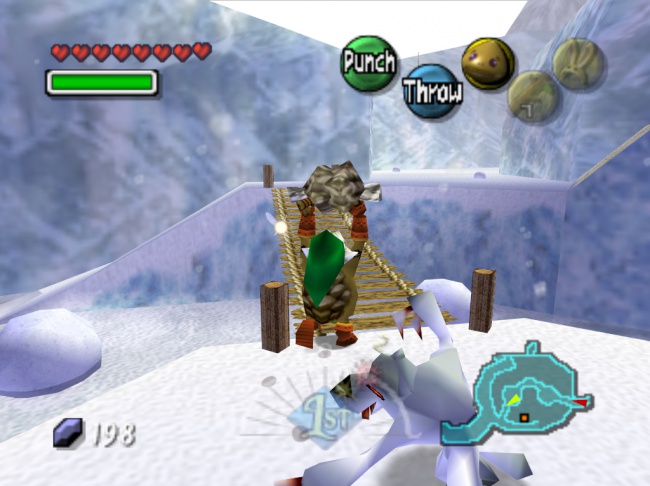 Remember Snowhead Temple? You know, the one that’s up north on Snowhead Mountain? Yeah, that’s the one. You can’t get into it because there’s a blizzard blocking the entrance, right? Yep, that’s it. Grab the Lens of Truth, and you can play the Goron Lullaby to put the invisible Goron to sleep and end the blizzard. Once inside, you’ll need fire arrows to melt obstructions, and you’ll spend lots of time in Goron form to break through walls before finally confronting the mechanical monster Goht. Best of all, you’ll be able to do all of this again on 3DS once Feb. 13 gets here. 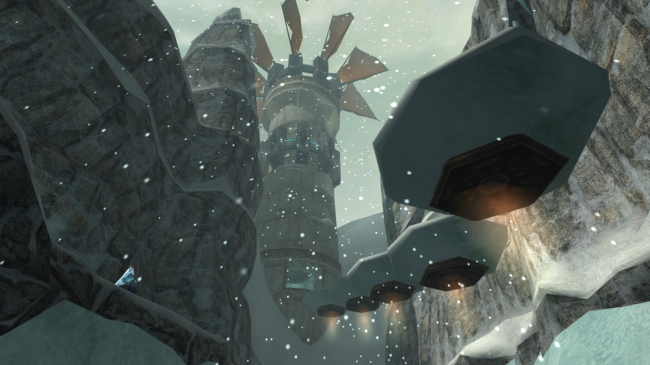 Metroid Prime’s snowy area is found at the extreme southwestern edge of Tallon IV. It’s got ruined villages, flooded areas, and lots of wildlife that seem to love the cold, like Ice Beetles. While you’re there, make sure to visit the Space Pirate research station, where you’ll find pirates and Metroids. If you’re looking to go, the only way in is through the Magmoor Caverns.