To help everyone celebrate Saint Patrick’s Day we’re giving everyone a small list of some characters that are more than covered in green. So have a green beverage in celebration of the holiday. 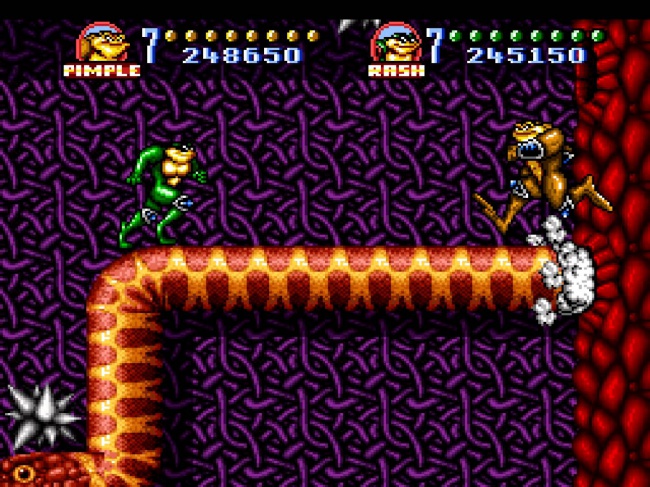 Let’s start out with some of the greenest of the green, the Battletoads. They battled their way into our hearts but also represent St. Patrick’s Day perfectly as St. Patrick fought alongside toads as he drove the snakes from Ireland. 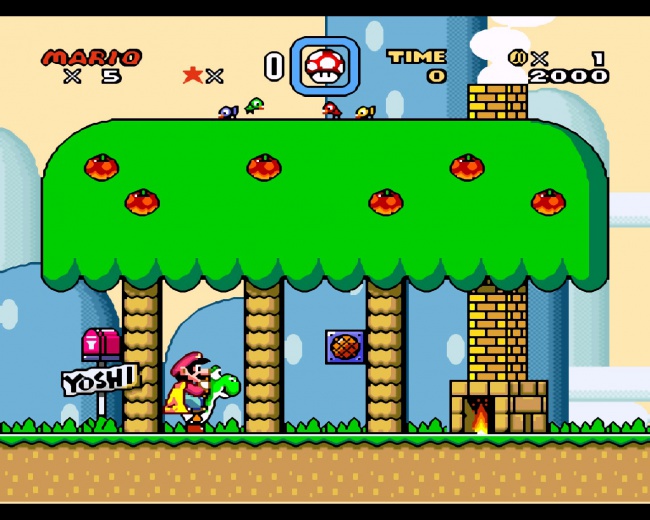 Super Mario World made Yoshi the star that he is today. This green hero helped carry a rogue plumber as he was on a warpath after a turtle that kidnapped his girlfriend. 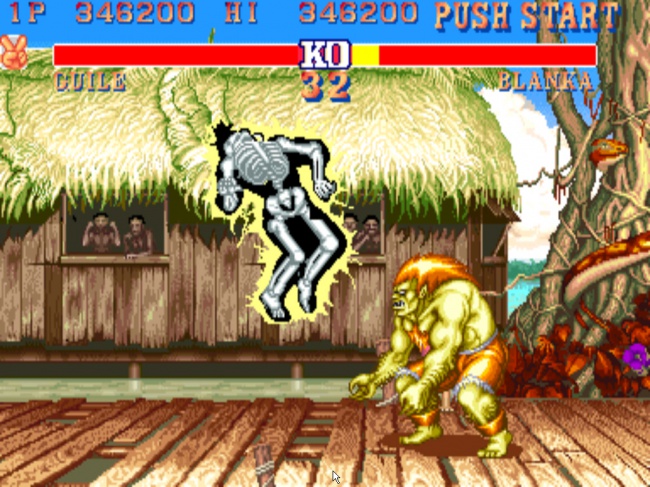 This green Brazilian fighter was the star of Street Fighter 2. He electrocuted his way through so many fighters making sure that he was the first green champion of the competition. 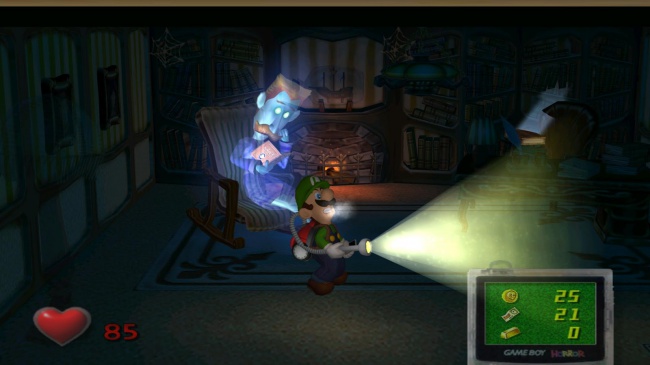 Another green character launched by the Mario franchise. Mario’s lesser known brother Luigi waited in the shadows, but came into his own with a series of games featuring the green hero. He was even given a mansion in Luigi’s Mansion. How he could maintain a mansion on a plumber’s salary was, and still is, a mystery.

The hero of the classic The Legend of Zelda isn’t really the title character but the green-clad hero Link. He made his way through a world of dangerous, rupee laden, pots and overgrown grass. He vandalized and landscaped his way through Hyrule, doesn’t seem very heroic but don’t question Nintendo. 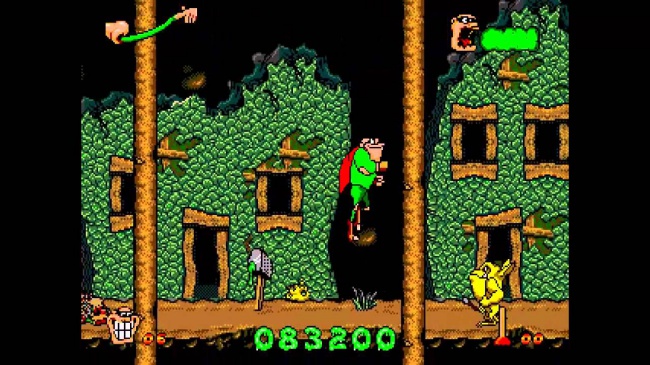 Boogerman is often forgotten, but this definitely influential hero starred in Boogerman. Some say that an MMO version of this game could be the WoW killer. 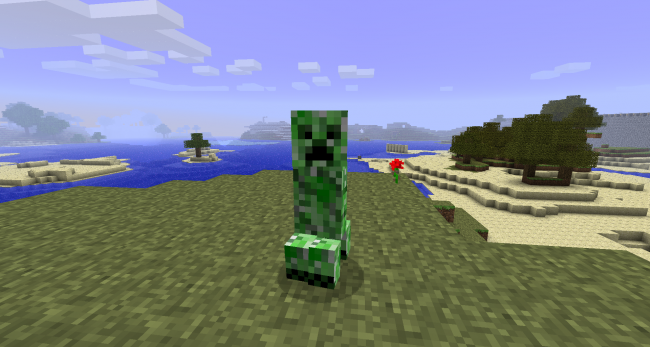 Many consider the Creeper, from Minecraft to be an enemy. Many couldn’t be further from the truth. He just loves to hug and when he gets close he gets so excited he explodes. Don’t confuse a hug gone awry with evil. 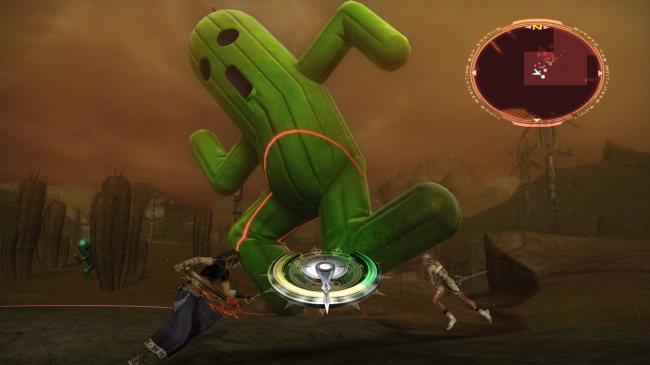 Though not the star of the show, he’s certainly a green character you remember. In other iterations of the Final Fantasy series he’s Cactuar, but in Final Fantasy XIII-2 he’s been super-sized into Gigantuar the big green boss.