There have always been historical video games. Some of them have been great, some have been flops, and some just never get played. But history is a great source, and there are some moments that deserve a chance (or a second chance) at video game immortality. These are those moments, and we’ve even detailed the games we’d like to see made about them.

Got a favorite historical moment of your own? Tell us about it in the comments!

Special thanks to The Escapist’s co-founder Archon for his assistance with this list. 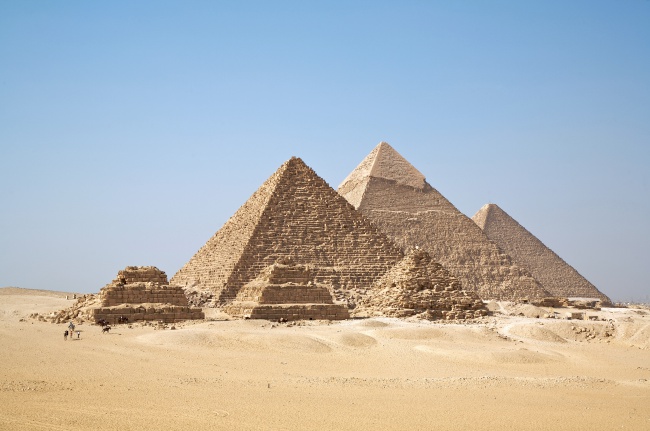 There are plenty of video games about building things, and there are games that even include building monuments. But what if there was a game about monuments to you? That’s the pitch here. You’re an Egyptian pharoah, and you have to manage your kingdom, keep your citizens happy, and build the most impressive monuments to yourself and your reign that are possible. Think of it as Pyramid Tycoon on steroids. 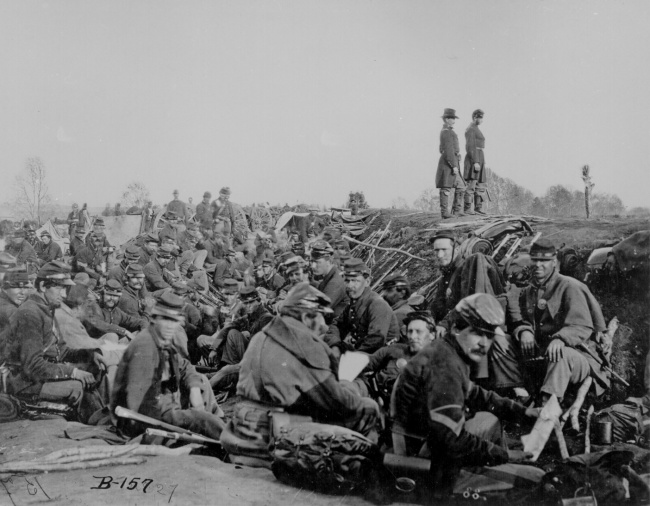 There have been plenty of Civil War games made over the years, but the one I want to see made is a hybrid real-time strategy / tactical management game. It would have a map of the United States as it existed at that time, and you could pick and choose how to commit your armies. You’d also have to fight the battles you send your troops to, and supply lines, fatigue, and other factors would have an effect. Research Spencer carbines and other period weapons for more firepower. Pushed your armies too far north, General Lee? Looks like they got cut off and are running out of food. Now what do you do? 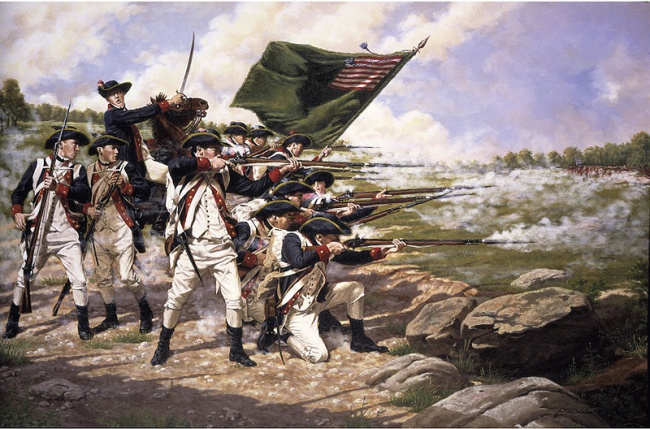 Games set in the American Revolution are more rare (with the exception of Assassin’s Creed 3), but I’m thinking of something a little different here. Something more along the lines of the Battle Grounds 2 mod for Half-Life 2. A first-person team-based multiplayer shooter, with period accurate weapons. Flintlock rifles, cannons and more would be the armaments of choice. Every shot counts, and if you miss, reloads can take a while (unless you find one of those Spencers), so you might want to go to the bayonet. It would also feature accurate maps from historical battles. Find out if you could fend off the Redcoats, or finally squash that pesky American uprising. 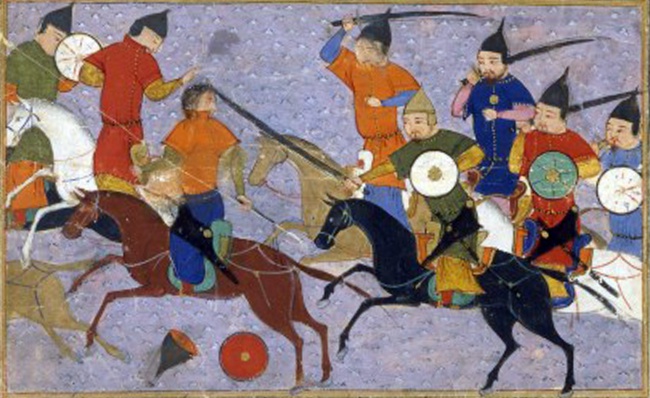 The Mongol invasion of China

Can you hold off the vast hordes of Mongol horsemen coming to invade your Chinese homeland? You’d be able to find out in this tower defense game. Centered around the continuing construction of the Great Wall of China, you’d have to amass resources, build defenses, and try to keep the hordes from breaking through to the Great Wall. Archers, swordsmen, and gunpowder units will figure heavily. 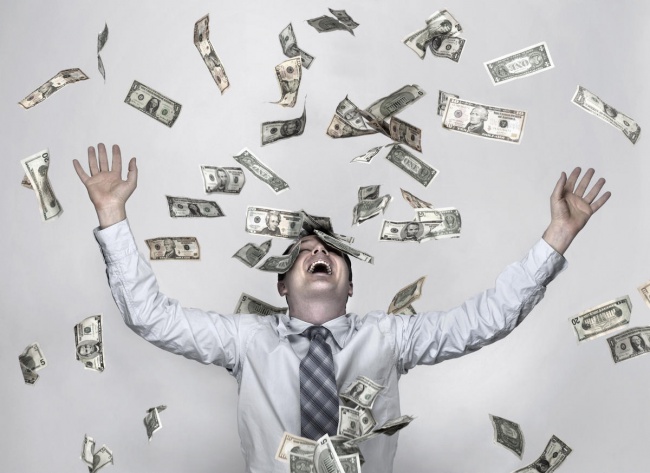 The Economic Boom of the 1980s

Ready to make your fortune, or go broke trying? This capitalism sim will et you do just that. Set in the 1980s, you’re a young business man starting out as stock trade. With your eye on making your own massive pile of money, you have to broker deals, trade stocks, and work your way up to corporate raider status. Hostile takeovers abound as you ruthlessly work your way to the top. Even if you make it, the game’s not over. You have to maintain your lofty position with wise venture capital investments to help your wealth keep growing without losing it all. 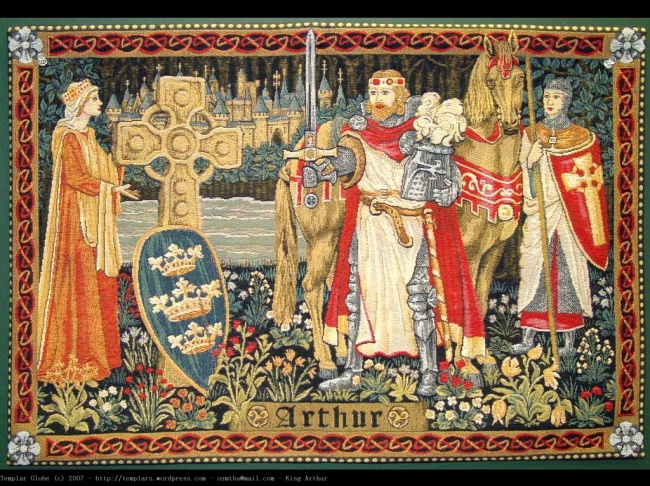 Set in post-Roman Britain during the Saxon invasions, this RPG would task you with repelling the interlopers. As a knight of King Arthur’s Round Table, you’ll be tasked with a variety of missions, including gathering followers, obtaining intelligence, and doing battle with the invading armies. Branching storylines allow for different outcomes, and failure is always a possibility. Can you turn the tide, or will England fall? 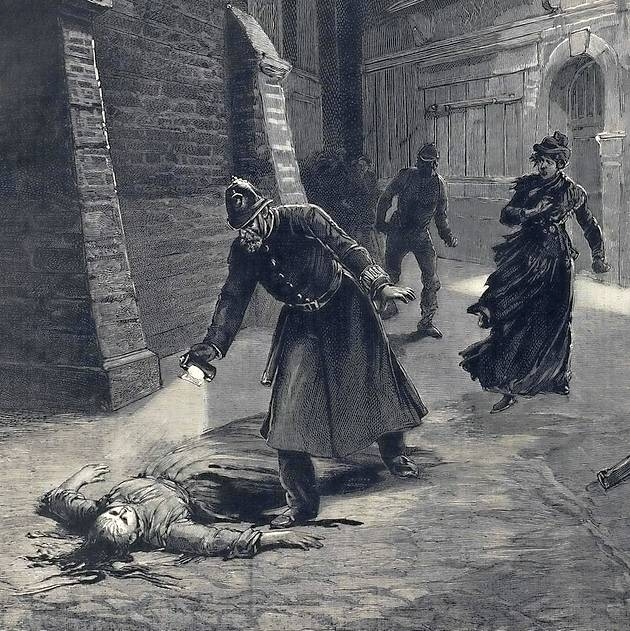 The Whitechapel Murders (Jack the Ripper)

This investigation game puts you in the shoes of the detectives trying to solve the notorious Whitechapel murders committed in England from 1888-1891. You’ll scour the district for clues, talk to citizens, and try to piece together the identity of the killer. As the death toll begins to mount, will you be able to find and capture the killer before time runs out? 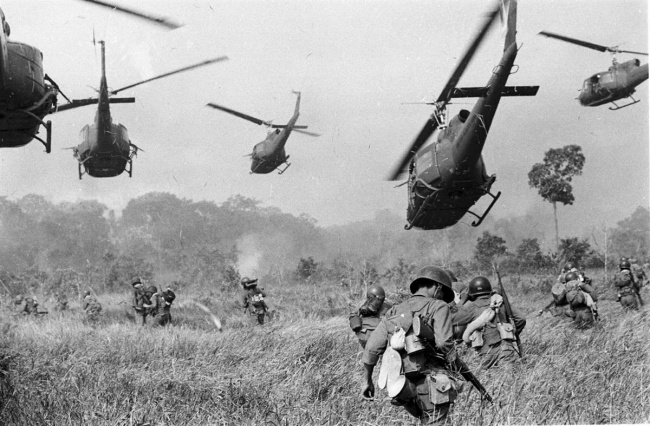 There are plenty of games based on The Vietnam War, buit they’re mostly first-person shooters. This would be something a little different: an XCOM-style that blends tactics and strategy. Players would need to use their forces to set up fire bases and defenses as part of the game’s strategy element. They’d go tactical by sending out patrols, gathering intelligence, and responding to VietCong terror attacks. As the VC cause havoc in the region, the locals get more hostile, and your mission gets more difficult. Will you pacify the region, or will the VC drive you out?